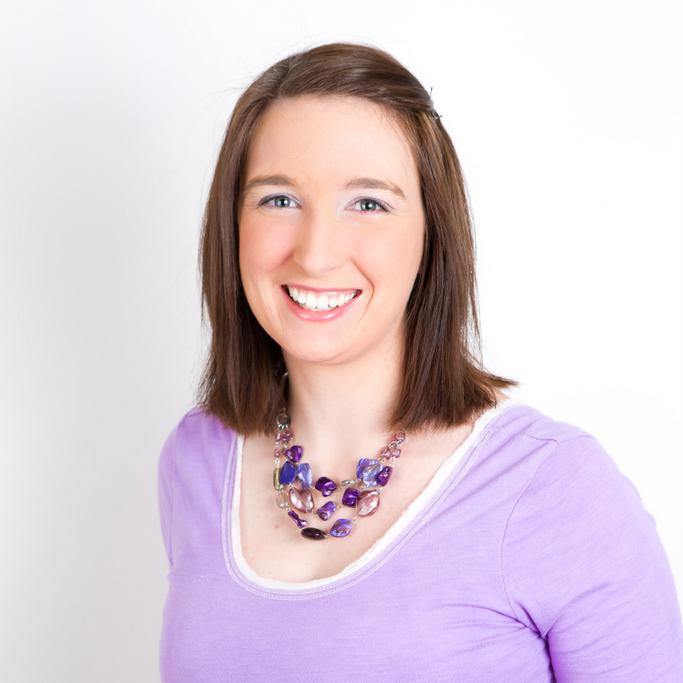 As winter temps plunge to Arctic levels, it’s the perfect time to think about Arctic animal crafts! From polar bears to whales, these crafts are part educational and a whole lot of fun. 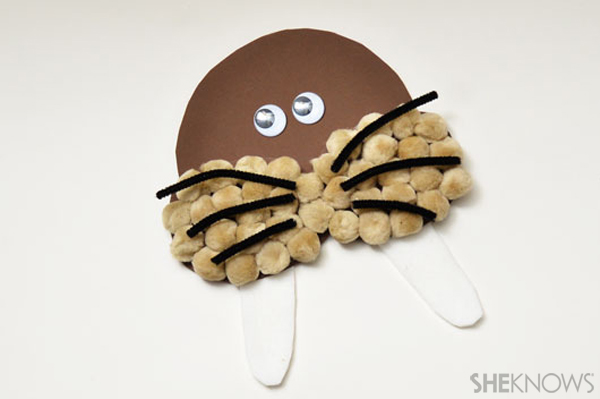 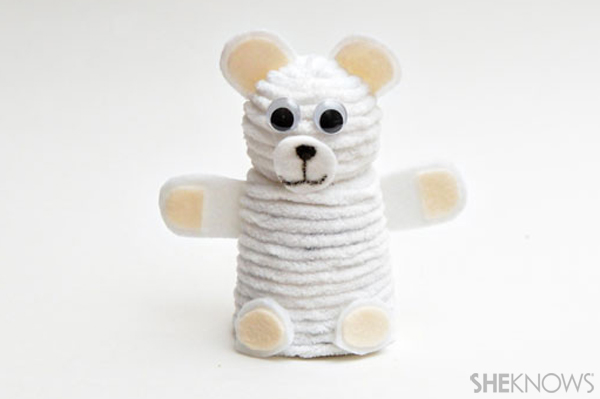 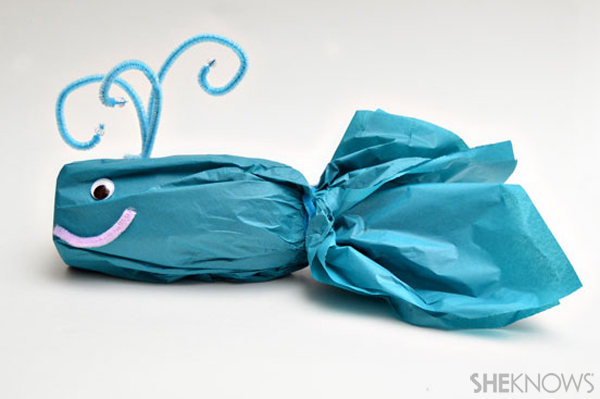