Related story Nick Cannon Asks For 'Advice' To Raise His Daughters: 'They Control You'
6 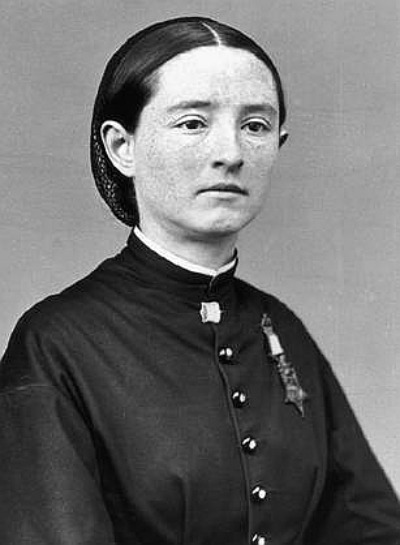 Mary Edwards Walker was an absolutely remarkable woman! She was a suffragette, an abolitionist, a surgeon and the only woman ever to receive the Congressional Medal of Honor.

Walker earned her medical degree and started a practice prior to the Civil War. When her business didn’t do well, she volunteered to serve as a surgeon with the Union Army in the Civil War. She was captured by Confederate forces when she crossed enemy lines to treat wounded civilians. Her boldness landed her in prison, charged as a spy.

One of the most fascinating things about Dr. Mary Edwards Walker? She wore pants and a top hat, while other women were stuffed into petticoats and corsets! 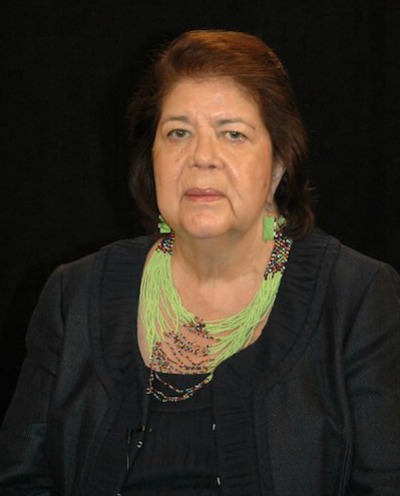 Her surname may not suggest it, but Wilma Mankiller was a peacemaker. Mankiller was the first woman chief of the Cherokee Nation, serving from 1985 to 1995.

As Chief, Mankiller revived the Cherokee Nation. She initiated community development projects and improved the relationship between the Cherokees and the federal government. In 1998, Mankiller was awarded the Presidential Medal of Freedom.

Read her autobiography, Mankiller: A Chief and Her People, to learn more about this remarkable leader (Amazon, $12) 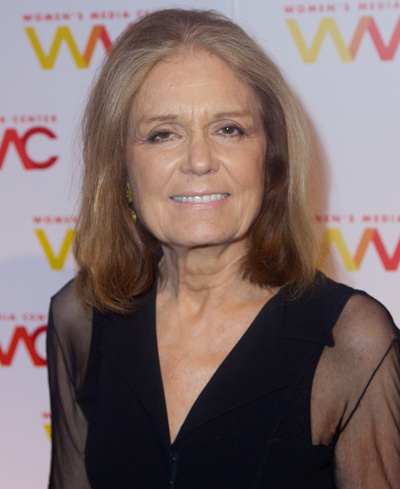 Gloria Steinem, the nation’s best known women’s libber, was a major force in the women’s rights movement of the 1960s and 1970s. The activist and journalist was recently awarded the Presidential Medal of Freedom, the U.S.’s highest civilian honor.

Steinem has always considered herself a radical feminist and, over the last five decades, has declared her staunch position on a number of important topics, including abortion, pornography, genital mutilation, same-sex marriage and transsexualism. 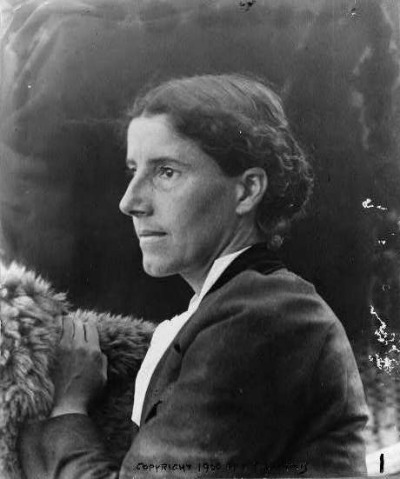 Brooke Shields certainly wasn’t the first woman to go public about her struggles with postpartum depression. Gilman, a prominent writer and sociologist, wrote The Yellow Wallpaper about the severe depression she suffered after the birth of her daughter.

Considered a classic of early feminist literature, The Yellow Wallpaper blasted the old-school notion that women were “hysterical,” “nervous” and mentally weaker than men. And Gilman ignored the medical advice she received for her PPD:

Live as domestic a life as possible. Have your child with you all the time… Lie down an hour after each meal. Have but two hours’ intellectual life a day. And never touch pen, brush or pencil as long as you live.

Gilman’s response? “There is no such thing as the ‘female mind.’ The brain is not a sex organ.” She went on to become a critically-acclaimed author, poet and lecturer, touching on such important topics as women’s issues and social reform.

Learn more about Gilman with 33 Things Every Girl Should Know About Women’s History by Tonya Bolden (A Mighty Girl, $12). 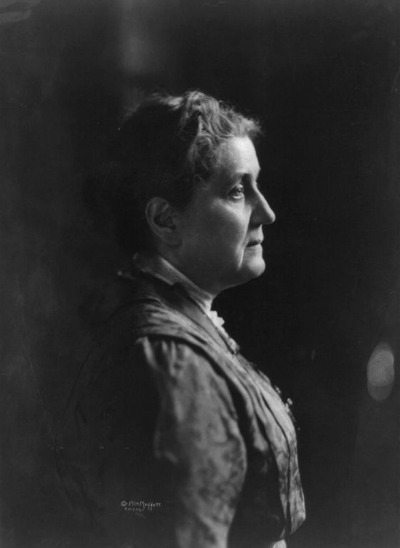 Jane Addams wanted to be a doctor when she grew up. Sadly, health and family issues prevented her from fulfilling her childhood dream. A trip to England inspired her to pursue a new dream — social reform.

Upon returning to the U.S., Addams founded Chicago’s Hull House, which she used to care for children, provide medical care and improve city sanitation. Armed with outstanding speaking skills, she began speaking to church groups, women’s clubs and schools.

Addams became an officer of the Progressive party and the Women’s International League for Peace and Freedom. In 1931, she received the Nobel Prize for her countless social reform accomplishments, which included helping with the worldwide disarmament after World War I.

Introduce Addams and other influential women to your child with Notable American Women Paper Dolls (Amazon, $4)

Tip: Visit A Mighty Girl to check out more strong women (and girls), past and present.