Get to know the influential, inspiring women who aren’t found in most of our schools’ history books.

When women support women, the outcomes are tremendous! Introduce your daughters to these 10 fantastic women who blazed brave new trails for us to follow. 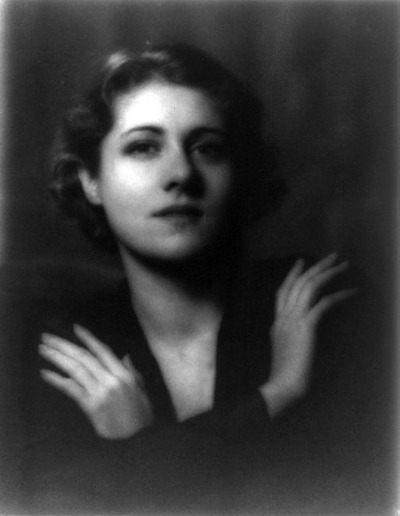 Clare Boothe Luce was the first American woman appointed to an ambassadorial post abroad. She served as ambassador for both Brazil and Italy. The politically-active Luce was the wife of Henry Luce, publisher of Fortune, Life and Time.

Luce was a talented author and is best known for her 1936 all-female play, The Women. But she also wrote the serious stuff, including war reporting. 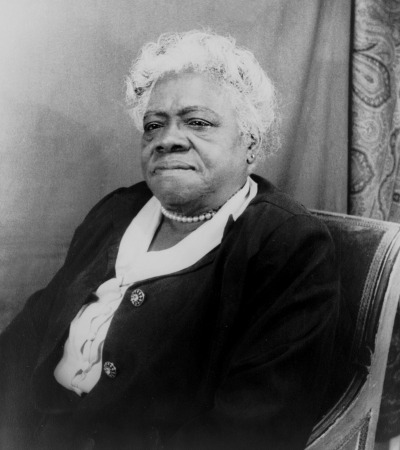 Born of slaves, this educator and civil rights leader fought for women and African Americans. She is best known for starting the African-American school that would eventually become Bethune-Cookman University.

Bethune’s commitment to bettering life for African Americans earned her the title The First Lady of The Struggle. She was a prominent figure among women’s clubs, and served as a member of President Franklin D. Roosevelt’s black cabinet.

Bethune and other important women in history can be found in Tom Tierney’s Famous African-American Women Paper Dolls (Amazon, $6). 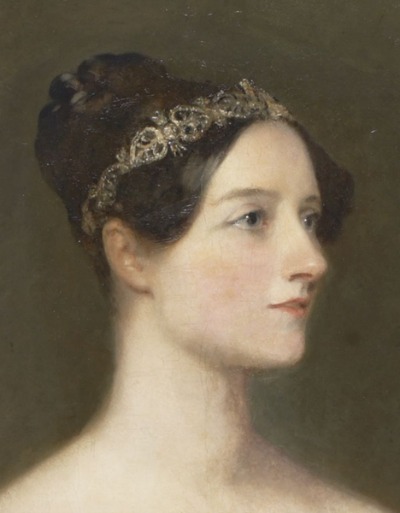 Augusta Ada King, Countess of Lovelace — aka Ada Lovelace — was the world’s first computer programmer. She was born in 1815 and possessed extraordinary mathematical talents, which her mother strongly encouraged her to embrace.

In 1834, Lovelace became acquainted with Charles Babbage, who had just built a mechanical computer, or “thinking machine.” Lovelace’s notes are credited as the first algorithm.

Lovelace later described herself as an analyst and metaphysician who took a “poetical science” approach to her work. All those years ago, she pondered how humans and machines might collaborate.

Find out more about this remarkable thinker in Ada Lovelace: Computer Wizard of Victorian England by Lucy Lethbridge (A Mighty Girl, $19). 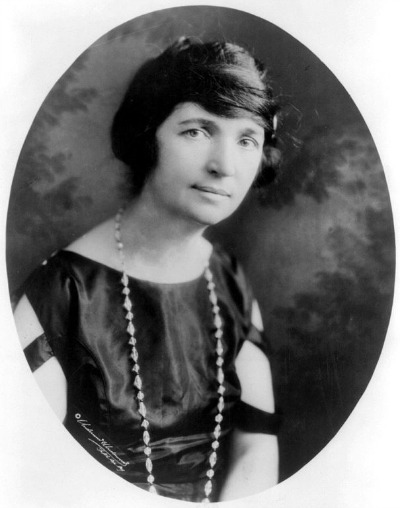 When Margaret Sanger was growing up in the late 1800s, a federal law called the Comstock Act criminalized contraceptives. Sanger watched her own mother die at a young age after enduring 18 pregnancies in 22 years.

Sanger worked as a nurse, caring for poor immigrant women who suffered from frequent childbirth and self-induced abortions, until 1913. After the death of yet another young patient, the concerned nurse decided that something must be done. “I threw my nursing bag in the corner and announced that I would never take another case until I had made it possible for working women in America to have the knowledge to control birth.”

Sanger coined the term “birth control” in 1914. She opened the country’s first birth control clinic in 1916, and later founded the American Birth Control League and the National Committee on Federal Legislation for Birth Control.

Read more about Sanger’s impressive accomplishments in Her Story: A Timeline of the Women who Changed America (A Mighty Girl, $18) 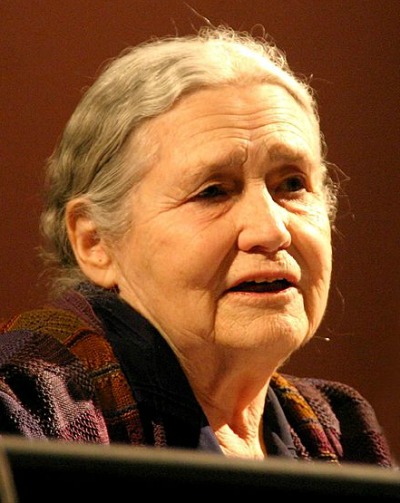 Doris Lessing was a brilliant writer and poet. Her writing frequently addressed topics that were controversial for the time, such as racial division and sexual discrimination. In 2007, she became the oldest person to be awarded the Nobel Prize for Literature.

In her 1962 novel The Golden Notebook, Lessing explored the challenges faced by women who chose careers over the socially expected marriage and staying home. She also wrote of taboo topics such as menstruation, frigidity and sexual freedom. She was described as having “personified the woman’s role in the 20th century.”

Doris Lessing died in November 2013. Find out more about this unconventional woman in a tribute published by The New York Times.

Next up: More amazing women that every girl should know >>

16 hrs ago
by Debbie Feit