Do you have a hankering for Sherlock? Never fear — these mysterious baby names may be just what you’re looking for. 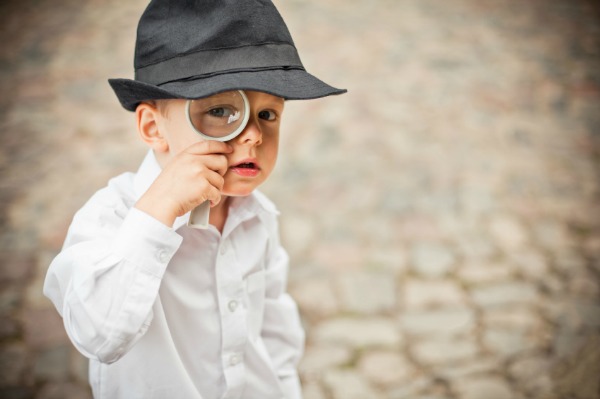 Sherlock, the popular BBC adaptation of the classic Sherlock Holmes characters and stories, will return to the U.S. on Jan. 9, 2014. How fun would it be to pluck a baby name from the stories themselves, or the actors who have played the amazing detective himself?

Scottish author Sir Arthur Conan Doyle created a cast of characters that wove their way into the minds and hearts of countless fans generations ago — and they continue to be popular today. Delve into the mysteries of Sherlock Holmes and his companion Dr. John Watson to find the perfect name for your charming baby boy or girl!

Actors who have played Sherlock

A fun fact: The Guinness Book of World Records lists Sherlock Holmes as the most portrayed detective of all time. This means that there are tons of names of actors who have played the part — names that might be a good fit for your baby. We’ve chosen some of the most noted actors, as well as the coolest names, to make an appearance here.

Sir Arthur Conan Doyle penned four novels and 56 short stories featuring the amazing Sherlock Holmes, whose powers of deduction were like no other. A cast of characters surrounded him — maybe one will be the name you choose for your little one. These names come from both the written works as well as those from BBC’s Sherlock.