Stories of heroes aren’t limited to the pages of history. In our recent past, modern heroes have shaped our world and our freedom. Find a baby name inspired by modern heroes who have earned the honor. 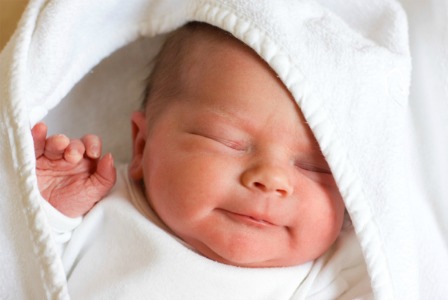 As you choose the perfect baby name, consider modern heroes who will inspire the next generation. Though you likely don’t have a personal relationship with these modern heroes, you can still honor them with a baby name.

Giving your baby the name of a modern-day hero will give your child a special connection to great moments in our recent history. Heroes come in all forms. Although the men and women who have fought for our nation certainly come to mind first when considering modern heroes, also consider civilians who have changed lives and influenced the world we live in.

These individuals have stood out as amazing men and women who have made a difference in the lives of others. These four men and four women have recently been recognized for heroic contributions to society.

Discover top baby names from A to Z >>

The men and women who have stood out as modern heroes in recent history aren’t limited to the list above. As you search, narrow down your passions to certain events. The names of first responders, for example, may inspire you — especially if your family has connections to law enforcement or service agencies. Consider local veterans and individuals who have made an impact on your local community. No hero is too big or too small to serve as a namesake and a beacon for the next generation.