From Austin and Ally to Liv and Maddie, we’ve rounded up the names of the Disney Channel’s favorite TV show characters and the actors who portray them. 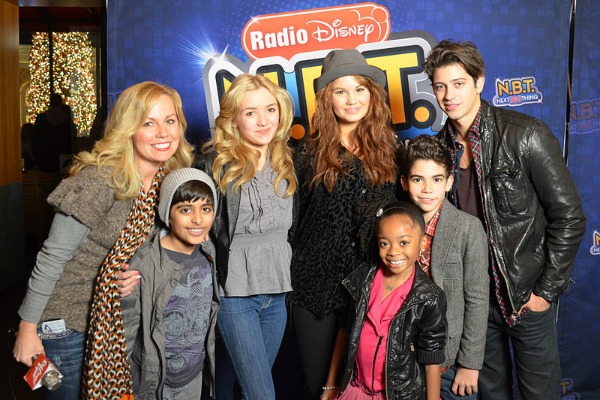 A 19-year-old Texan moves to New York City to pursue her dreams and, along the way, becomes the beloved nanny of the wealthy Ross family. 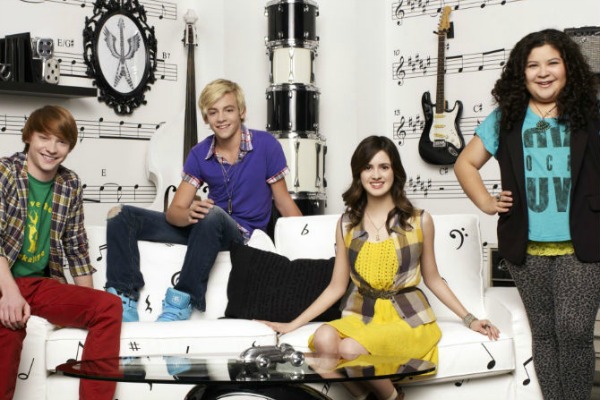 Two very different teens team up to for an amazing music collaboration (and some underlying romance, too). 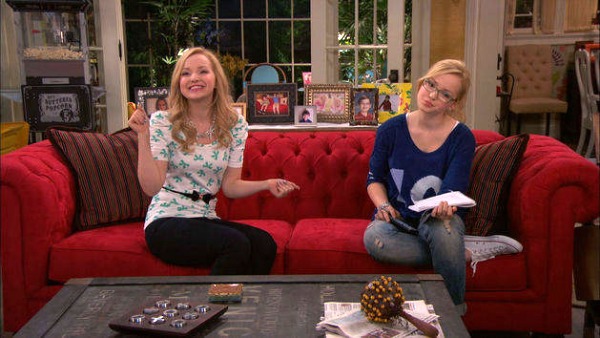 When one twin sings, dances and acts, and the other plays basketball, there is bound to be a lot of funny tension! 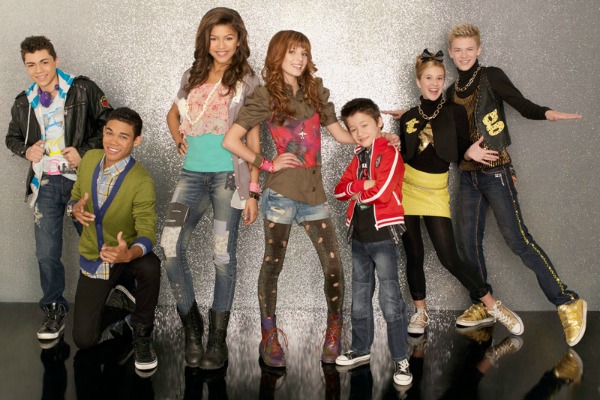 Dog with a Blog 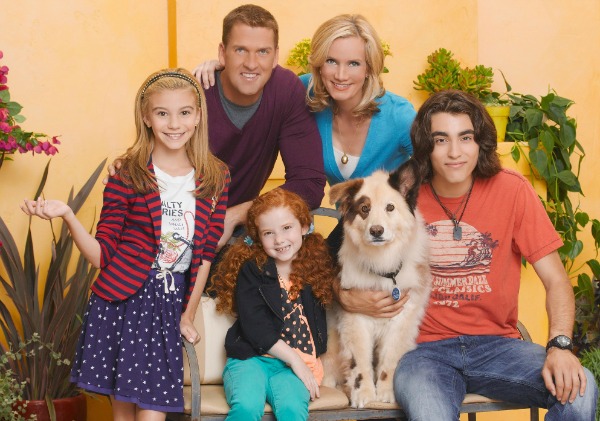 Step-siblings come together to hide a big family secret — their dog, Stan, can talk! Stan even has a blog, which he uses to discuss the day-to-day happenings in the family household. 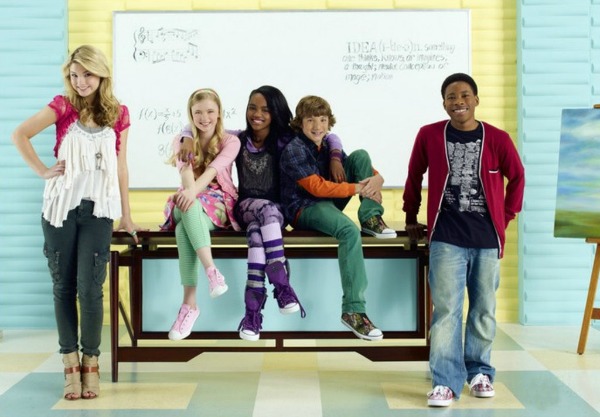 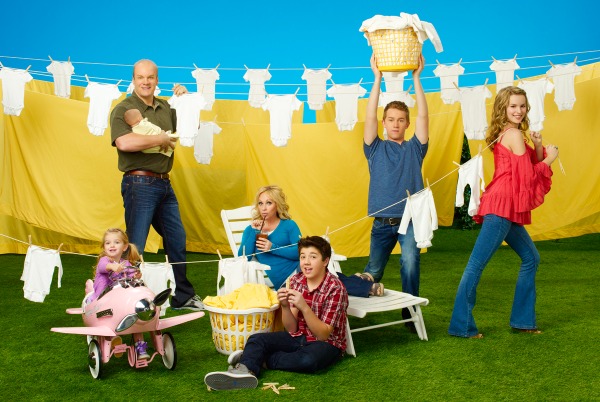 This show began with the arrival of the Duncan family’s fourth child, Charlie. Each episode becomes part of a video diary that Teddy is making for Charlie. 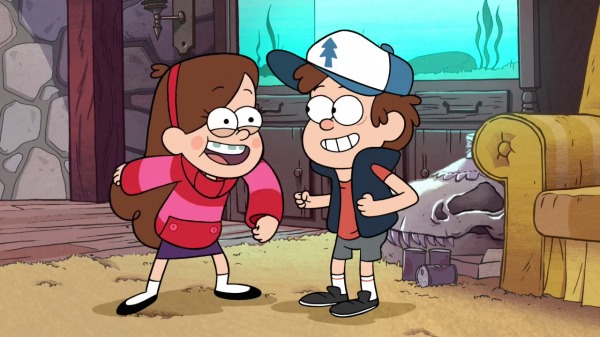 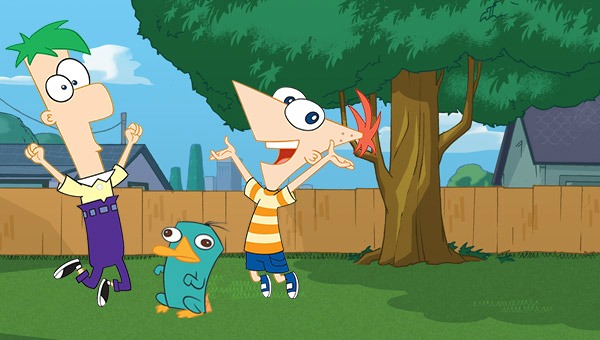 Two stepbrothers enjoy brilliant adventures while their sister tries to bust them and their pet platypus plays secret agent.