Gone are the days parents brought in sugar-laden, empty-calorie, cavity-inducing, full-on-carb treats to their child’s school for a birthday. However, even without all the sugary treats, this boy’s birthday was still pretty sweet. 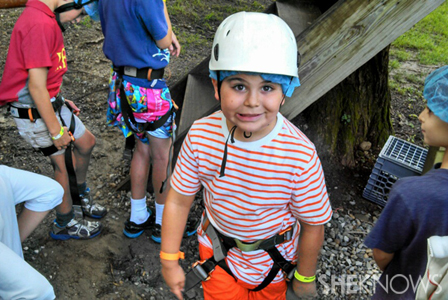 In the place of birthday cupcakes, cookies and other confections, my school district has ushered in the politically correct era of “feed-the-brain-and-not-the-belly” mentality, which begat the “Parent/Guardian Birthday Book Read.”

My son, Ethan, loathes most dessert delicacies anyway, (DNA tests to prove he’s actually my biological son are pending) so the book is a nice change of pace.

Ethan’s birthday was Friday, Sept. 6, so Michael and I were invited to the classroom. Katelyn Kawejsza (pronounced: kah-way-zah) and Alissa Faucher (pronounced: foe-shay), Ethan’s new teacher and paraprofessional respectively, warmly greeted us when we arrived, as did Ethan. In anticipation of the day, Ethan previously told Michael and I that the book read would go as follows — “Daddy reads one page. Mommy reads one page. I [Ethan] read one page.”

Before we read the story, Ms. Kawejsza had the children (and us) sit in a circle as they do every day for “morning meeting.” When seated and quiet, Ms. Kawejsza brought out a small box with a bow, symbolic of a birthday present. She explained that the gift would pass from one child to the next, at which time the class would greet the child with the gift by his/her first name. In turn, the child with the gift then compliments the birthday child with a phrase that begins with “I notice you…” — and the compliment must focus on the child’s actions and behaviors, not his/her physical characteristics.

The first child barely finished the word “you” before tears welled in my eyes. These are some of the compliments Ethan’s classmates said about my son:

At this point, Miss Faucher gave me several tissues to wipe my eyes — and blow my nose in a most unladylike fashion (a Ziering family tradition) — and the compliment circle was only halfway complete. Any mother (parent) would swell with pride to know that her child makes such a positive, lasting impact on classmates. But, only the parent(s) of a special needs child can truly understand the daily mental, physical, financial and emotional effort it takes — by both parent and child — to undergo never-ending therapies, IEPs, PPTs and extracurricular activities, for a child to be accepted in the mainstream.

As noted author, speaker, cited expert and autism advocate Temple Grandin perfectly stated, “I am different, not less.” Ethan’s generation — a generation who bears witness to 1 in 50 peers diagnosed on the autism spectrum — understands he is different, but not less. What Ethan’s classmates don’t notice is how hard he (and other special needs children) works to assimilate into a typical classroom and typical society.

What they don’t notice 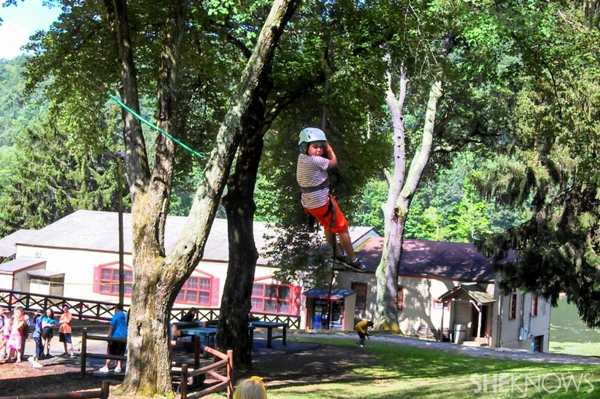 But I notice these things. I notice them because I am his mother. Most of all, I notice that my son — through his hard work, empathy, intelligence, smile and music — will one day change the world for the better. And, I notice that he already has.