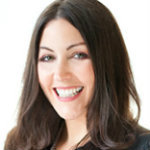 Before I was diagnosed with Hodgkin’s Lymphoma, every time I came across a woman who’d lost her hair to cancer, I’d always say a little prayer — both for her speedy recovery and to thank God that I was healthy. 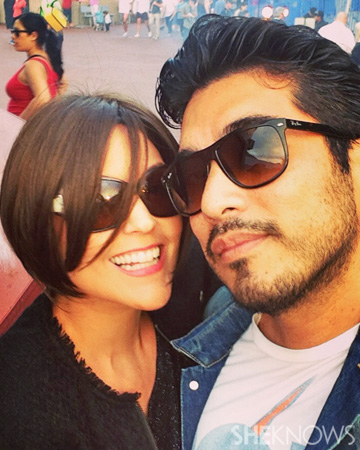 I’d look her in the eyes and smile, always hoping to come across equally with sympathy and with admiration for her strength.

Having done PR for one of the largest breast cancer nonprofits in the country, I had met a lot of brave women with bald heads who had inspired me. Young and old, they were warriors. I found myself thinking sometimes, if I ever had cancer I’d be bold like them and rock my bald head, proud that I was fighting like a champ. Then, I was diagnosed.

Clinging to the stragglers

It turns out, I never had the nerve to shave my head. I cut my waist-length hair first into a bob and then into a super short pixie cut… and watched it all fall out slowly.

By my eighth chemo, though my stark, balding head shone through the few hairs I had left, I clung on to the stragglers as if they were gold and carefully tucked them away beneath bandanas and wigs.

While it’s devastating for any woman to lose her hair in a society that so often pairs it with beauty, I realized the part that bothered me most wasn’t that I didn’t look as pretty as I might with a full head of hair — it was that every strand that fell reminded me of how sick I was. Even on my best days, in between chemo treatments when I could almost forget that I had cancer, my reflection was a reality check that I could never avoid.

I couldn’t escape my balding head, from my hair-covered pillows to my bathroom mirror that ultimately haunted me. As time went on, I couldn’t hide it from anyone else either. 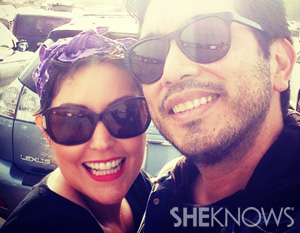 No matter how I dressed it, it became clear that underneath my coverings was a balding head. The little tufts of hair that used to peek out from my bandanas no longer shielded me.

And then came the looks. Before I knew it, the same sympathetic glances that I’d once given were now thrown my way as I tried to move on with life outside of my home. Each time, I smiled back to them, knowing they meant well and that maybe there was a prayer or two thrown in for good measure.

Now, after four months of chemo and with tiny little hairs sprouting atop my head, I tip my hat, my bandanas and my wigs to all the brave women before me who ever had the nerve to wear their bald heads in public. I admired you before but now, you are my heroes.

3 Things you should never tell someone with cancer
How to help kids cope when Mom has cancer
Surviving cancer: The C word