Summer is the perfect time to relax and forget about all your worries. So was it possible for this mom to take a month or two away from talking, writing and obsessing about autism? 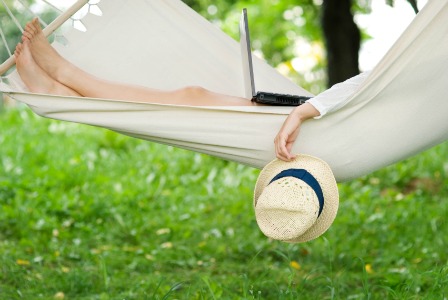 Several years ago, a dear friend expected to have what she termed the “Summer of 49.” In family-friendly terms, this referred to the number of days and nights my friend and her husband were to get “biblical”, as their two boys were at seven-week long sleepaway camps.

Their best laid plans (no pun intended) got thwarted however, as the Summer of 49 turned into the Summer of 2 when my friend tripped down a flight of stairs two days into their empty nest period, fractured her coccyx, got a concussion, and was ordered to bed rest. Not exactly the way she envisioned using her bed.

This summer, I decided that I too would have a Summer of 49. However, mine would involve a concerted effort on my part to spend 49 days of summer without autism. A whole 49 days in which I wouldn’t write about, talk about, raise money for or obsess about autism. Well, that plan also lasted a full two days before the sleepless nights began.

Disclosure: For the first summer since Ethan began school, we chose not to send him to ESY (Extended School Year), and instead send him full-time to the day camp he and his sister love. Basically the responsibility for Ethan’s summer progress was squarely on my shoulder. If Ethan regressed educationally over the summer, ain’t no one to blame but me. No pressure.

What I did on my summer vacation 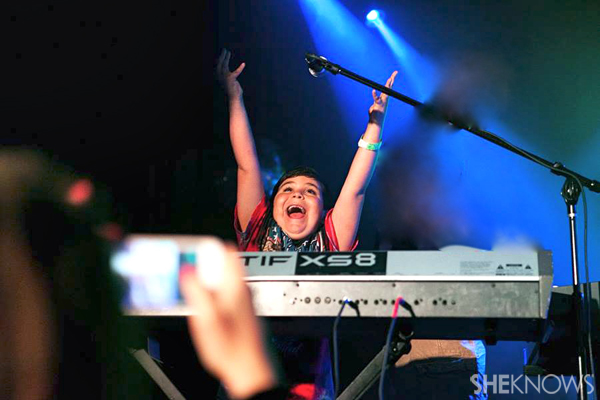 In honor of school children everywhere, here’s what I did on my summer vacation (allegedly without autism): 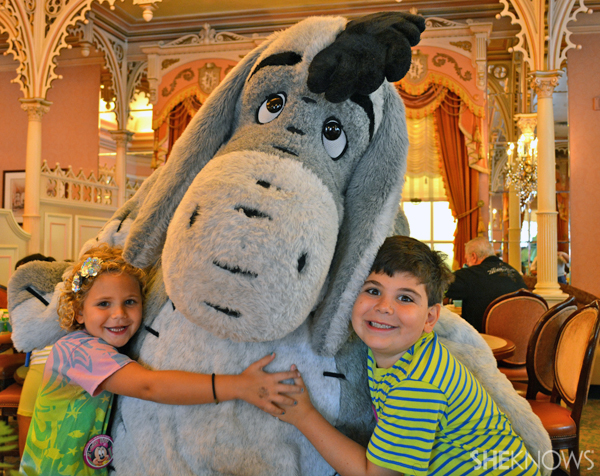 Finally, on August 27, 2013, Michael and I kissed both kids as we walked them onto their respective school buses. I never realized how draining my Summer of 49 without autism could be. Thank you educators and therapists. They’re all yours!