Parenthood has been a beloved part of Thursday nights on NBC for many successful seasons. What better way to pay homage to your favorite show than by choosing a baby name inspired by the series?

Revolving around the Braverman family, the popular TV series Parenthood takes place in Berkeley, California. An older couple’s children and their families are the centerpiece of the show — Zeek and Camille Braverman have four children, and each child has a family of their own. What makes the show special to its fans is how real it is. Each character’s struggles and triumphs really hit home with the rest of us — infertility, kids with special needs, health issues, relationship woes and job worries are things that happen to everyone, and that makes the show special.

The names in the show are a great mix of different styles that would work for modern babies. Crosby is cool and edgy, while Haddie sounds old-fashioned and classic. Combine two of these names for the ultimate Parenthood baby name — or if you’re not willing to go that far, just use one as a middle name. Only the fans of the show will catch the reference, but you’ll always know that your child’s name came from the show that moved you to laughter as well as tears. 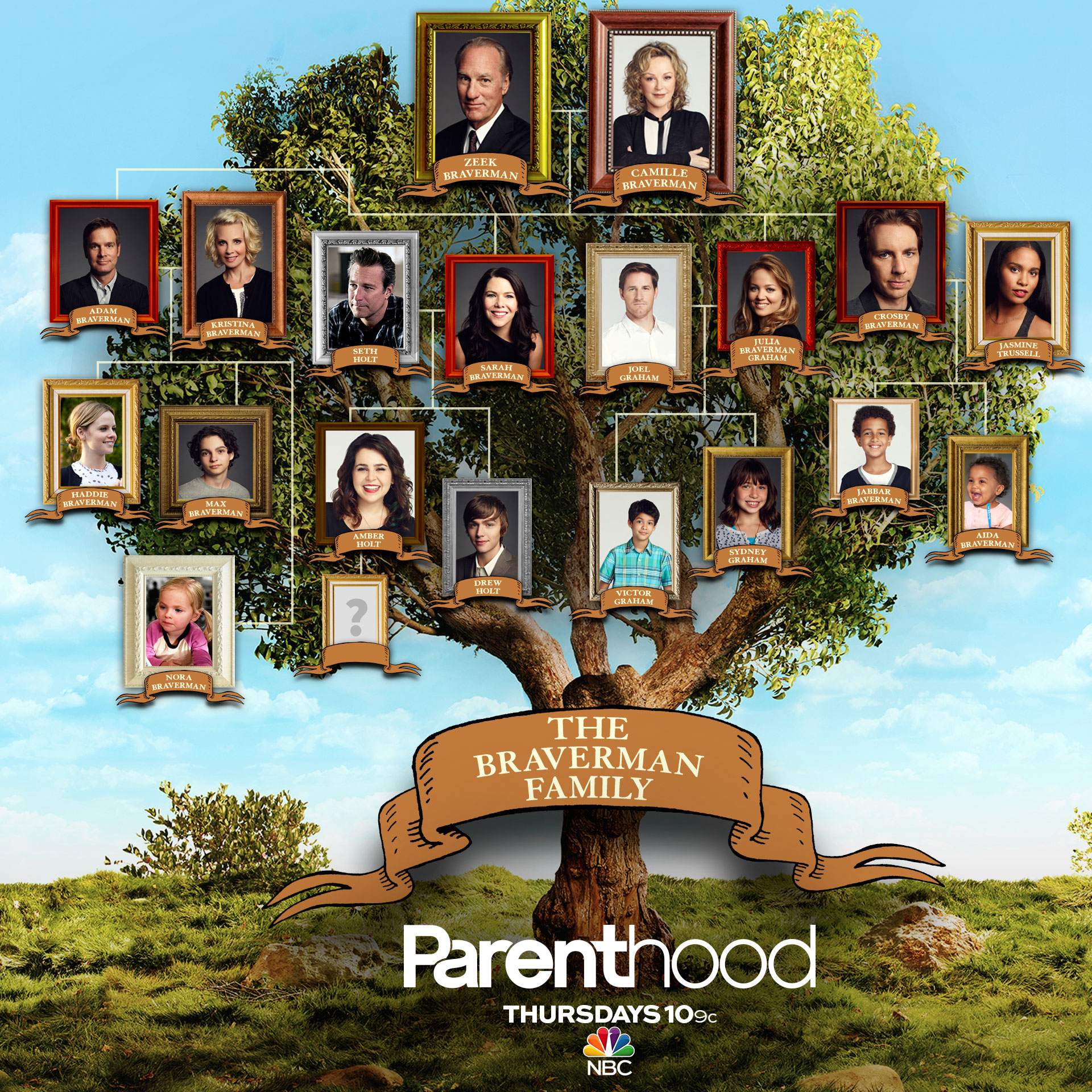 27 mins ago
by Tamara Kraus

38 mins ago
by Kweli Wright

1 hr ago
by Julia Guerra