Dutch baby names are melodic and unique, and have a lovely sound to them. Is a Dutch name right for your baby boy or girl?

Baby names from the Netherlands

Dutch baby names are melodic and unique, and have a lovely sound to them. Is a Dutch name right for your baby boy or girl? 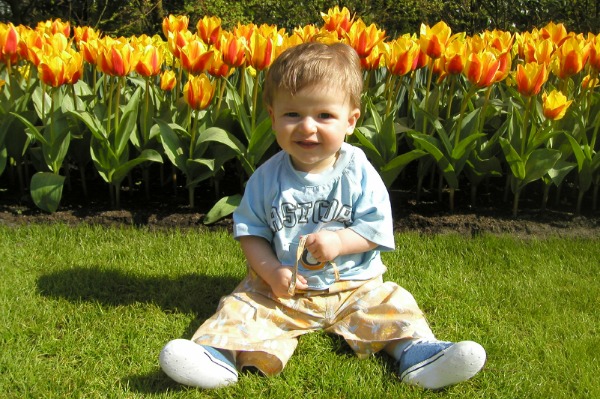 The Dutch language is closely related to German and English and is spoken by people in the Netherlands, Belgium, Suriname and in several other countries around the world. With over 23 million native speakers, there are plenty of Dutch names to choose from.

Many Dutch-speaking folks have names that seem familiar to us because they are Dutch versions of names that we’ve given our children for generations. They may be spelled and pronounced differently, but if you have Dutch ancestry — or are looking for a unique way to name your child after a family member — these names may get you started on the right path.

After a baby is born, Dutch parents have three days to officially register his or her name. One common custom in the Netherlands is that mom and dad give their baby a more formal name, perhaps to honor grandparents, while the child goes by a more informal — and more youthful-sounding — nickname.

We’ve included longer, more traditional names as well as shorter versions of some of the more popular names. Which names stand out to you?

5 hrs ago
by Jennifer Audrie