The popular medical drama television series Grey’s Anatomy is gearing up for its 10th season, and for us fans, there are plenty of quality baby names to find amongst the show’s characters. 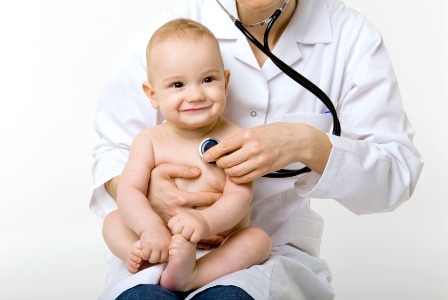 What began in 2005 as a new and different spin on a medical TV series, Grey’s Anatomy has resonated with viewers and will be launching its 10th season this month.

The show revolves around the lives of surgical interns and residents and follows them as they evolve into seasoned doctors, and their intertwined personal lives make for fascinating entertainment.

Names from the show

The names of the doctors and other characters from the show are, for the most part, very modern and even progressive. There are many names that are traditional, such as Margaret and George, but other names are really interesting, such as Calliope and Thatcher. The names aren’t so unique that they will be easily identified as coming from the show, but it may remind another fan of the series if they hear your child’s name in passing.

You can find names of many genres here. Arizona is cool and trendy, Miranda is Shakespearean and the Irish name Finn has gone from the 835th spot on the Social Security Administration’s popularity charts in 2000 to number 291 in 2012.

Whether you’re a fan of the show or not, you may just find your favorite baby name nestled amongst the halls of Grey Sloan Memorial Hospital.

Magical names: Witch and warlock baby names
Game of Thrones baby names
Out of this world baby names from Doctor Who