Over the years, we’ve met some really awful television characters, and the mere mention of their names can bring up all sorts of negative images. If you don’t want people prejudging your baby, then you may want to avoid names that were tainted by TV. 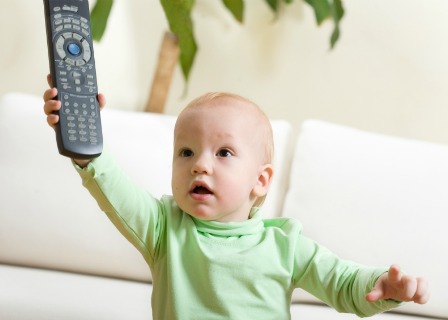 Which television characters do you love to hate? The conniving J.R. Ewing (Dallas)? The bigoted Archie Bunker (All in the Family)? The crass Roseanne Conner (Roseanne)? There are so many names that have been tainted by unpleasant TV characters.

4 hrs ago
by Amelia Edelman

Where to Online Shop for Cute Kids Clothes on a Budget