Are you looking for a really unique name for your baby? These Russian baby names have a really lovely old-world sound about them and may be perfect for your little one. 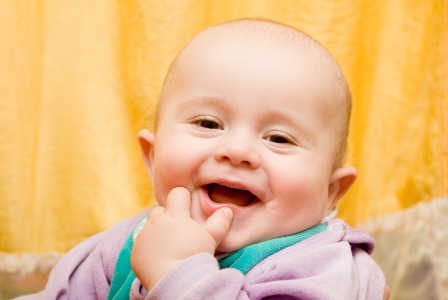 The Russian Orthodox Church, from medieval times to the introduction of communism in 1917, had a great influence on society. Through the church, many names with Greek, Latin and Hebrew origins became popular, which you’ll see reflected in the names we’ve chosen here.

After the Russian Revolution, some names, like those associated with saints, were discouraged, but some traditional names remained popular.

We’ve hand-picked these Russian baby names that are both traditional as well as popular. Maybe you have Russian heritage, or just think one of these names is unique and maybe a little different from American baby names that top the popularity charts.

Check to see if any of these names strike your fancy and add them to your baby name list.