Romania is a beautiful country with plenty of history, and good news if you’re looking for a baby name — Romanian baby names are a classy choice for your baby girl or boy, and they come with a hint of the exotic. 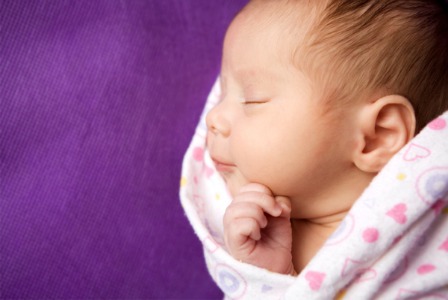 Romania, a lovely country in eastern Europe, originated when a kingdom called Dacia became a Roman province in the second century. The Romanian language was then born out of a mix of Latin and native tongues.

The country was invaded by Germanic and Slavic tribes as well as the Bulgarians and the Magyars. This resulted in a rich legacy of languages and names that reflect these different cultural groups.

Baby names in Romania are often borrowed from other cultures as well, but there are many that are Romanian versions of names we’re already quite familiar with — which can make a cool choice if you want to name your child after a family member but you’re not wild about his name. If your family tree features Romanian ancestors, or you simply love these names, you might find that these make their names to your baby name list.