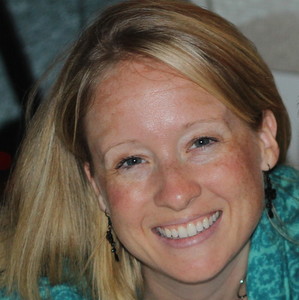 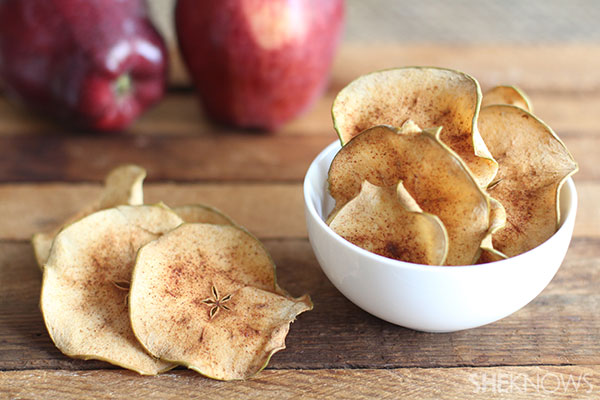 Crispy apple slices get a sprinkling of cinnamon sugar in this healthy snack that is fun to make at home and great for packing in lunches. These apple “chips” can be made in a dehydrator or in the oven.

Any type of apple will work in this recipe, but Golden Delicious crisp up more dependably than other varieties.