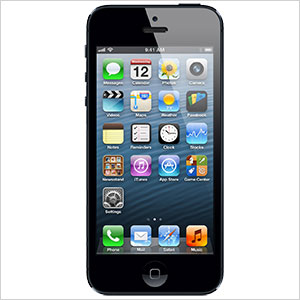 Why: For Apple fanatics, there’s no better purchase than the iPhone 5. In addition to being an awesome camera and having super-speedy Wi-Fi, it’s lighter than iPhones of the past, and the new Retina Display offers clearer, crisper and more lifelike interfaces. It’s perfect for your FaceTime chats.

Where: Major mobile carriers, from $199 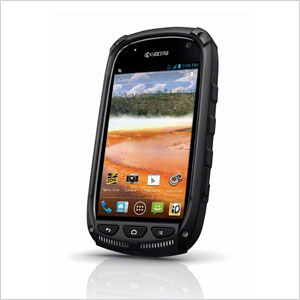 Why: If you’ve got a rugged, rough man on your hands, he probably needs a rugged, rough phone. The Kyocera Torque is waterproof, dust-proof and drop-proof, meeting the Military Standard 810G for just about any crazy thing Mother Nature could throw at it. So whether your man is navigating Class 5 rapids or the noisy line at Starbucks, he’ll still be able to pick up the phone and call… even after dropping it in his coffee. 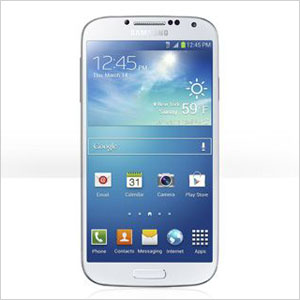 Why: Truly innovative, the Samsung Galaxy S4 offers features that are otherwise unheard of in the smartphone world. The lazy man will love the Air Gesture feature that allows him to interact with the screen without even touching it, while the gaming guy will have fun connecting with Group Play to compete against his buddies (and you)… even when there’s no access to Wi-Fi.

Where: Best Buy, $200 and up, depending on mobile carrier 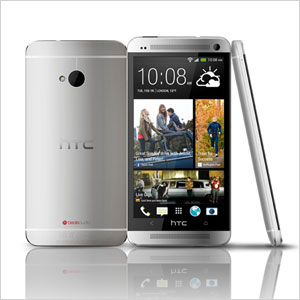 Why: Perfect for the content consumer, HTC One’s BlinkFeed enables all your man’s favorite content to live-stream to the home screen. Plus, with dual frontal stereo speakers and amplifiers, this phone has better sound quality than any other phone on the market, allowing him to enjoy his music while sharing it with you, too.

Where: Best Buy, $200 and up, depending on carrier 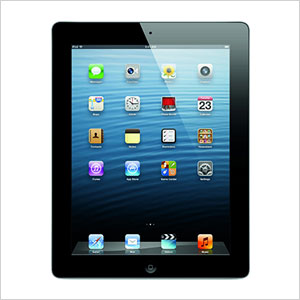 What: iPad with Retina Display

Why: Again, the Apple enthusiast won’t settle for anything short of an iPad, and the iPad with Retina Display is the latest, greatest iPad out there. With a million more megapixels than an HDTV, every image will be crisper, all the text will be clearer and your guy will get a kick out of reading (and seeing) the love notes you send him. 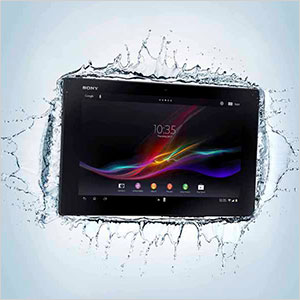 Why: The Xperia Tablet Z is powerful and tough, just like your man. With the latest Snapdragon S4 Pro asynchronous quad-core processor, the speed and computing power are incredible. Add to that the fact that this tablet is more water resistant than any other tablet on the market, and he won’t have to worry about spilling his beverage on it or dropping it in a puddle. 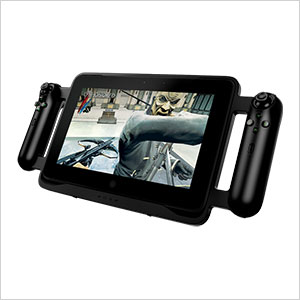 Why: The Razor Edge Pro is the first tablet designed for PC gamers, with the Intel Core i7 Processor and NVIDIA GeForce Graphics card working together to display graphics the way they were meant to be displayed. The device can also be used as a tablet, PC or game console, allowing your man flexibility in how he puts the technology to work. 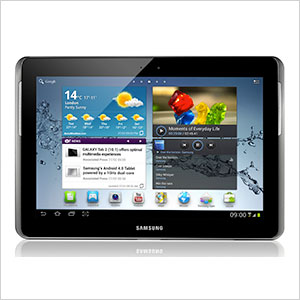 Why: Think about your guy’s needs for a second. If he’s always on a computer and his smartphone, maybe he doesn’t need a tablet with a lot of crazy extra features. The Samsung Galaxy Tab 2 is a great, affordable tablet that’s perfect for the family man. With expandable storage space and dual-facing cameras, your guy will be able to do everything he needs to do while kicking back and taking a break from his full-fledged PC. So go ahead and chat him up on Skype or send him the latest pics of your kids doing cute things. He’ll love connecting with you for fun, without feeling obligated to keep up with work, too.