To us, one of the most rewarding experiences of traveling around the world is immersing ourselves in the local culture. When you’re in a South Asian country or island, one of the best ways to do this is explore the local food markets. 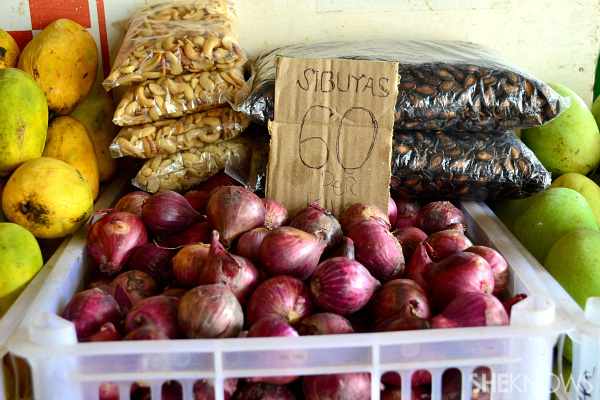 We had the chance to walk around two of the largest markets in Palawan in El Nido and Taytay. The bustling markets were filled with fresh fruits and vegetables, locally caught fish and trays of desserts and pastries. The most beautiful part of the market wasn’t the food, but the people. Kids running around without shoes in T-shirts and underwear. Men collecting fish for their evening dinner and women selling their families hard earned produce. To them, it was just another day, another morning spent at the market. To us, it was a once in a lifetime look at the beautiful lives of the Filipinos. 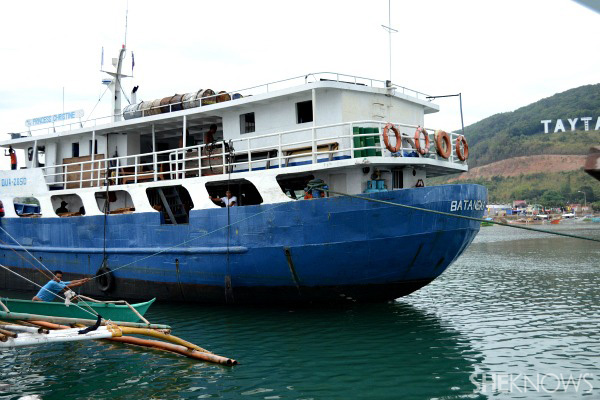 For many locals in Taytay, their days start on the fishing boat, bringing back fish to sell at the market. The fishing industry is the livelihood for most families in this coastal town. 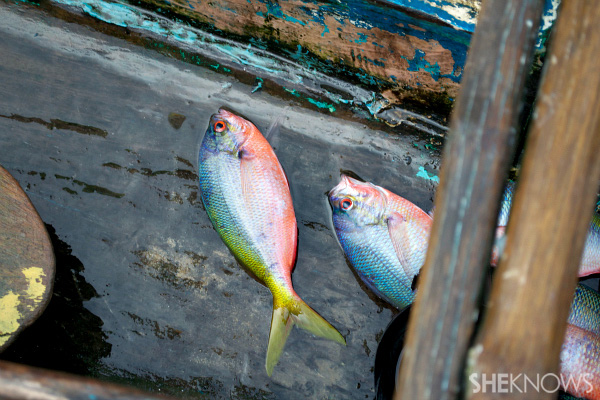 There are thousands of species of fish that call Palawan home, making it the one of the most precious ecological frontiers in the world. 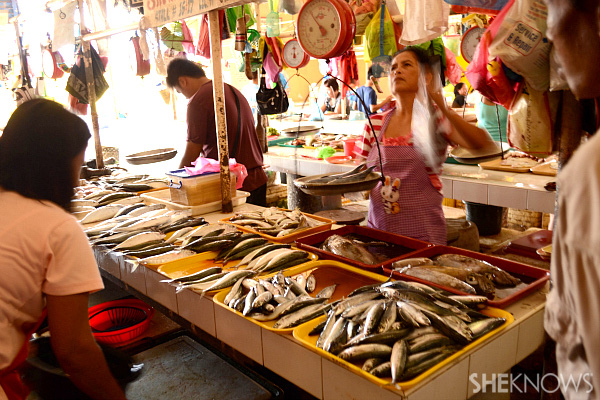 After the fish are caught and brought to the market from the men, the women of the family set up a table to sell the morning’s catch. 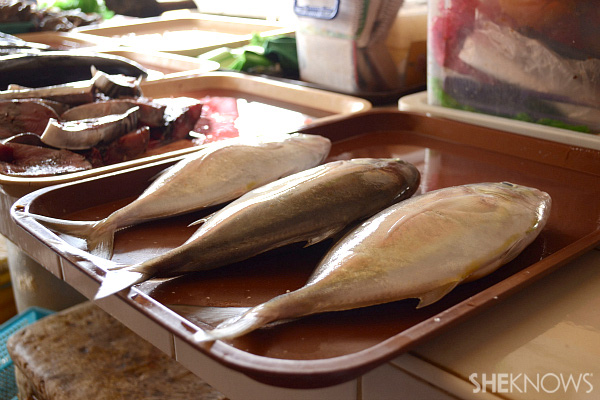 About 40 percent of the fish sold in Manila, the capital city of the Philippines is from Palawan’s coastal cities, like El Nido, Puerto Princessa and Taytay. 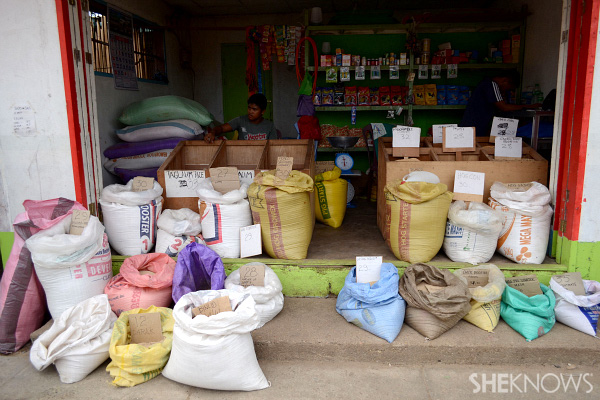 Although fishing is a huge part of the Palawan economy, most of the families are actually farmers. The top three crops that are exported and sold in markets are palay, corn and coconut. 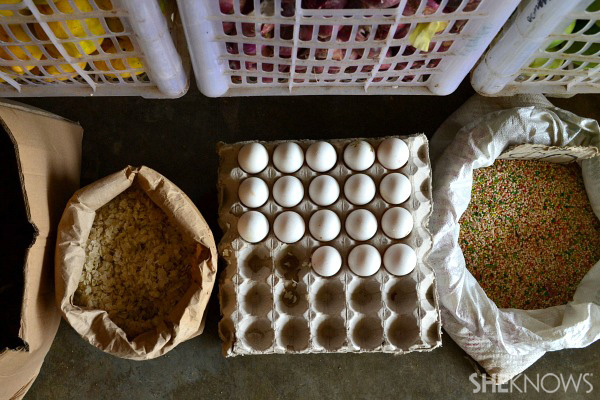 You’d be hard pressed to find fresher eggs than the ones sold in Taytay, where the chickens roam the streets alongside the locals. 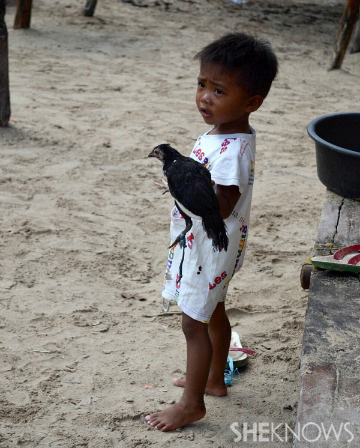 Even though the chickens and birds are used for their livelihood and to eat, the kids view them as pets. Like this little boy, they hold the chickens in their arms, talking to them and petting their plump bodies as they walk. 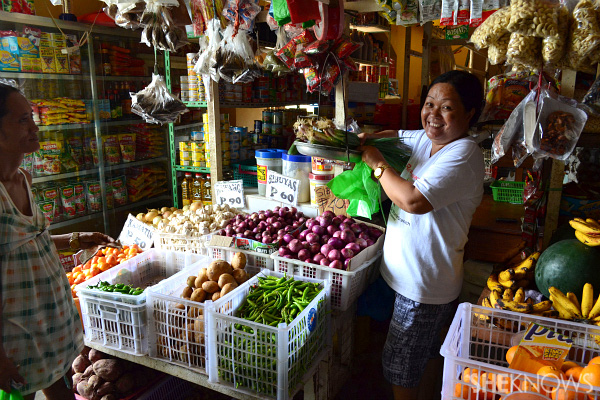 As we were walking through the market, we noticed one thing: how happy everyone was. The women behind the stalls were smiling and laughing with customers. They were proud of their produce and their families’ hard work. It was inspiring. 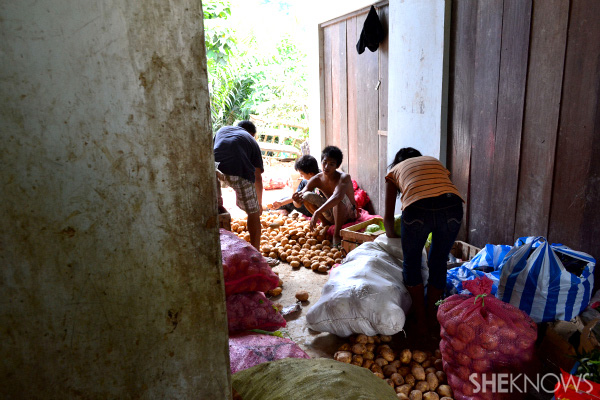 The market stalls weren’t just run by the adults, most of the kids helped run their families’ stands as well. The boys helped their dads gut and clean the fish or sorted through produce to sell. 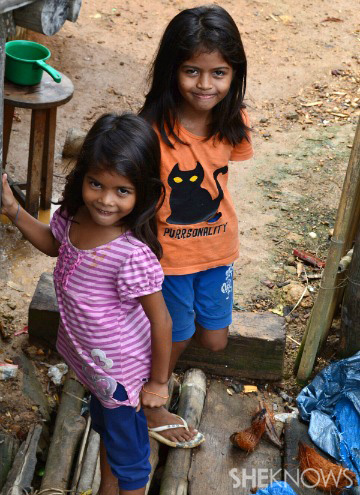 Even though most of them worked with their families, the younger kids still found time for fun. These girls were giggling and telling secrets before I snapped their photos. Other kids were running around without shoes, playing tag and chasing the chickens. 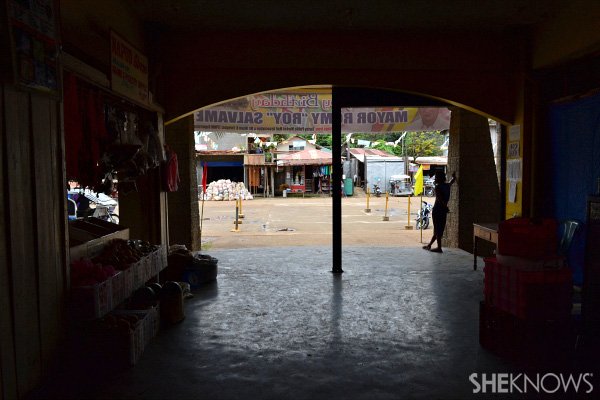 We caught a very rare moment of stillness, quiet and serenity as we were leaving the market. The only person in sight was a local, resting against the wall, deep in thought as they stared, waiting for the next wave of people. 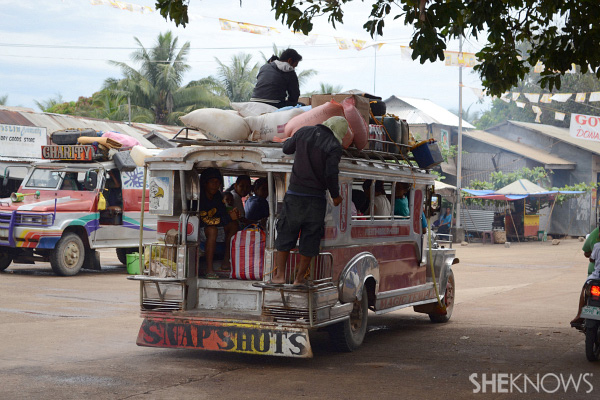 After a long day at the market, they would load up the extra bags of produce that didn’t sell onto the jeepneys to head home. Jeepneys are the most popular mode of transportation in the Philippines and are actually recycled US military jeeps left over from World War II. 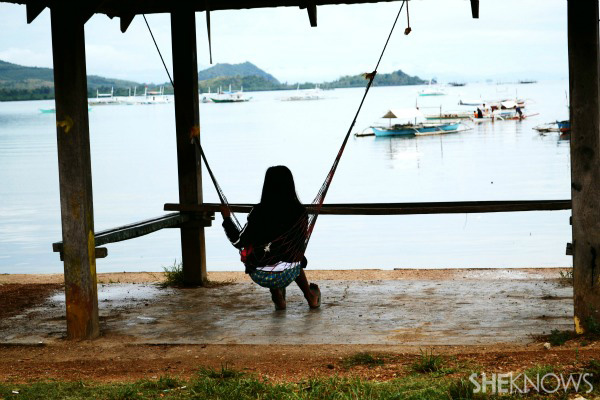 It’s in those moments after the market doors have shut that they can finally sit still and reflect — on their days, their lives, their families and dreams. But those moments don’t last long because as quickly as the day ends, it begins again tomorrow in the busy markets of Palawan.