Do you ever wonder where the stars kick back and relax after a long day in the limelight? Check out these 17 celebrity mansions that will make you envious and wish your parents had made you take acting classes as a kid.

We are sure that the singer’s Atlanta home has him screaming “Yeah” every time he arrives to his sprawling estate. 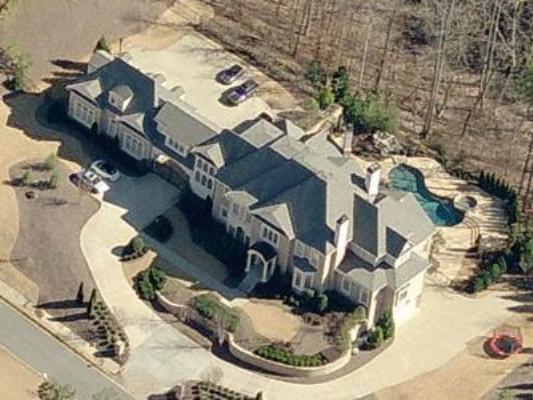 The singer’s Georgia home boasts a massage room and elevator. Something tells us he does not get so sick of these perks. 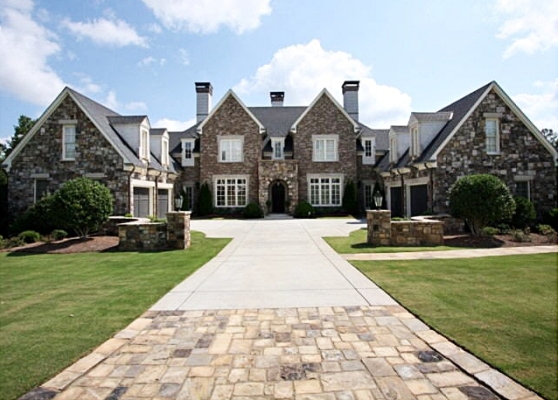 This palatial estate is where the rapper gets low on his downtime. It includes a tennis court, a barn and a koi pond — the only thing missing is an elevator. 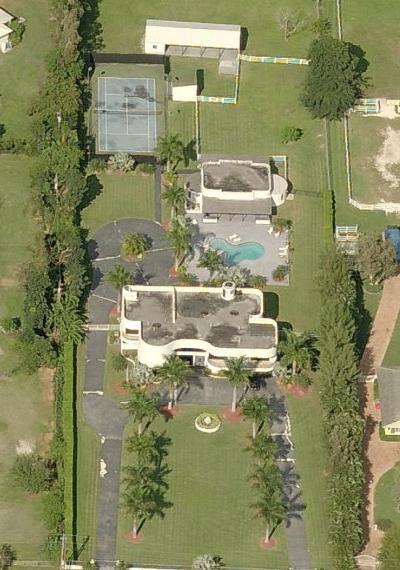 The funny man’s Napa estate is currently for sale, but that doesn’t take away from its Tuscan-inspired facade. If you happen to have $35 million lying around between your couch cushions, it can be all yours! 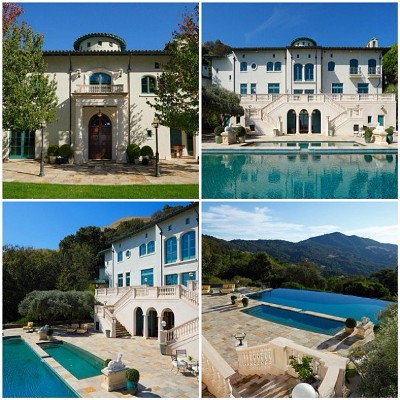 Sweet home Ojai! The southern belle calls this rustic and spacious home hers. It is simple and elegant, just like Reese. 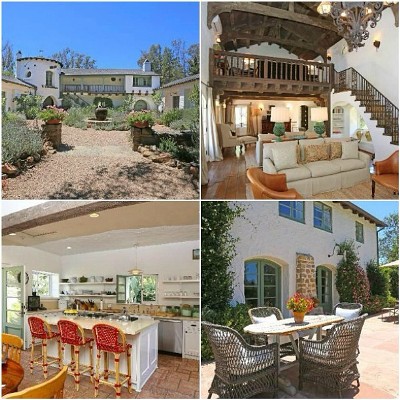 Bullock purchased this home, located in New Orleans, just after Hurricane Katrina and stays there frequently to work closely with a charity that provides aid to schools affected by the disaster. It looks like Miss Congeniality is charitable, as well. 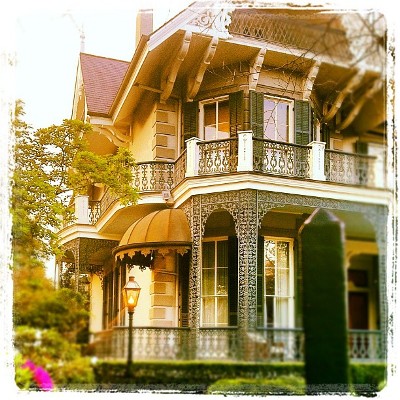 The award-winning director’s home is nestled amongst the Hollywood Hills. Known for his controversial and elaborate films, Tarantino follows suit in this grandiose mansion located just off famous Mulholland Drive. 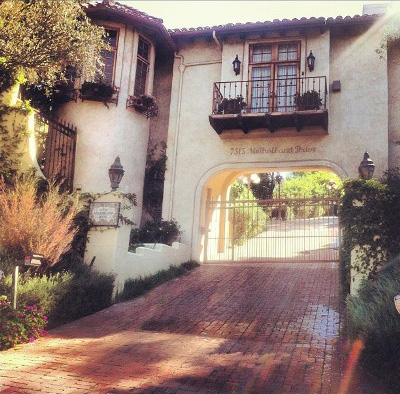 Alicia Keys is known for drawing inspiration from her personal life, and with a home like this, we can bet that there is a lot to be inspired by. This modern New York apartment is sure to have her fallin’ every time she walks in the door. 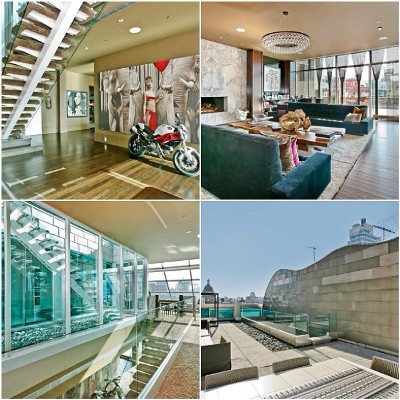 He may not be living on a prayer, but he is living the life of luxury. This is just one of many of Bon Jovi’s homes. The breathtaking views are enough to have him feeling like he’s sleeping on a bed of roses. 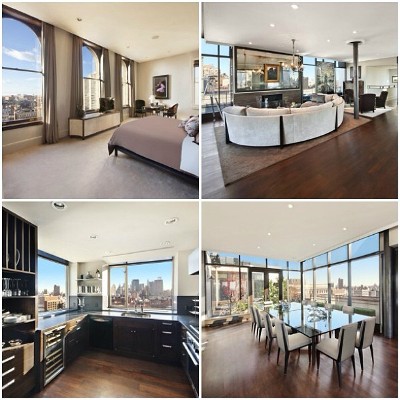 The Kardashian/Jenner clan has built a worldwide notoriety unlike that of anyone else in reality television. Because of this, their home has become one of the most easily recognized in Hollywood. What many don’t know is that the house featured in the show is not their actual home. Pictured below is the home America gets a glimpse of along with the home the family does not want us to see. 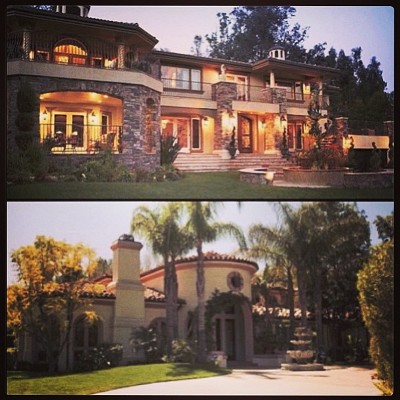 The British mogul is known for his eccentric personality and his incredible and impressive collection of islands around the world. His Lake Como villa looks like something from a postcard. To add to its appeal, the villa can only be accessed by helicopter or boat. 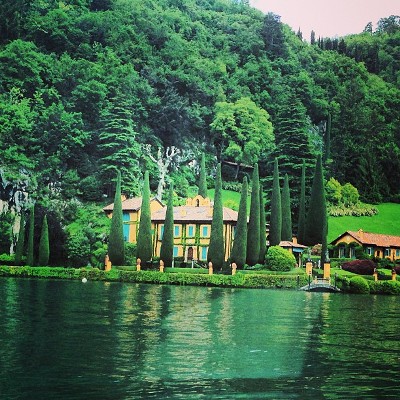 Think you want moves like Jagger? How about his mansion instead? The Rolling Stones’ frontman retreats to this hidden property in Ocho Rios, Jamaica. 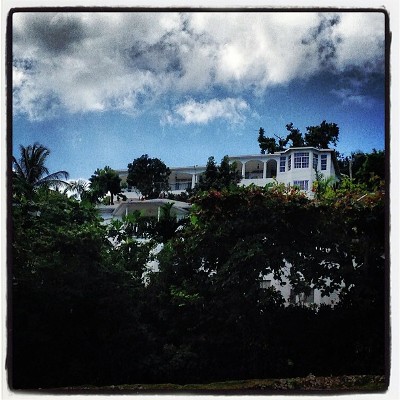 He may have just become old enough to drive, but this pop prince knows how to pick a good home when he sees one. This pricey pad is located in the affluent neighborhood of Calabasas, California. We wonder who takes care of it when Justin is all around the world. 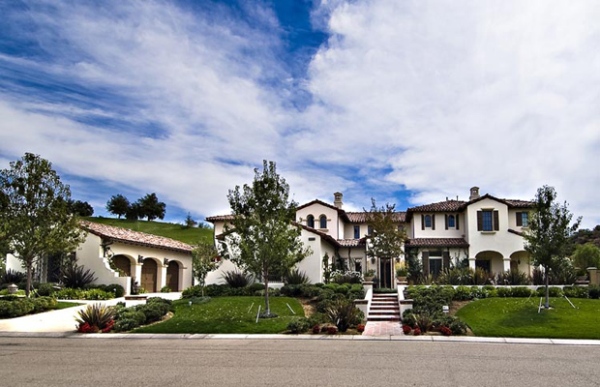 Between his film shoots and re-emerging music career, Justin Timberlake is a busy man. It’s no wonder he chose this home to hang up his suit and tie at the end of the day. This Hollywood crib is perfect for throwing parties or staring at yourself in all of the mirrors. 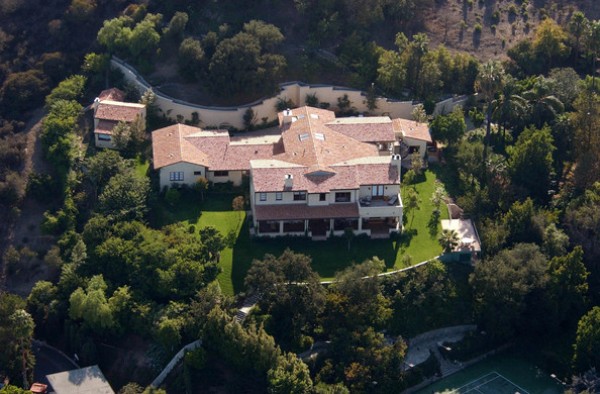 Watch out Pacific Palisades, Rihanna is moving in! The Barbados native recently purchased this posh pad and will be sharing area codes with neighbors Heidi Klum and Tom Brady. 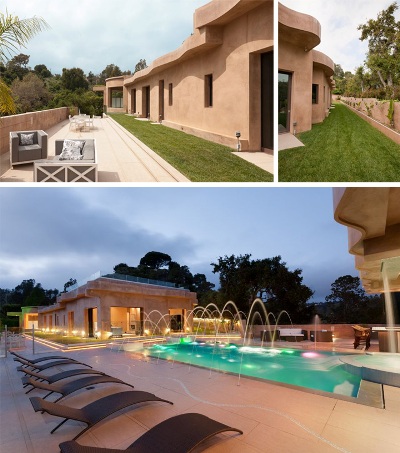 With Becks’ recent announcement that he will be retiring from soccer, he and Posh may be headed back to Beckingham Palace. Their stunning UK home, which includes several gardens and 24-hour security guards, is definitely fit for a king and queen. 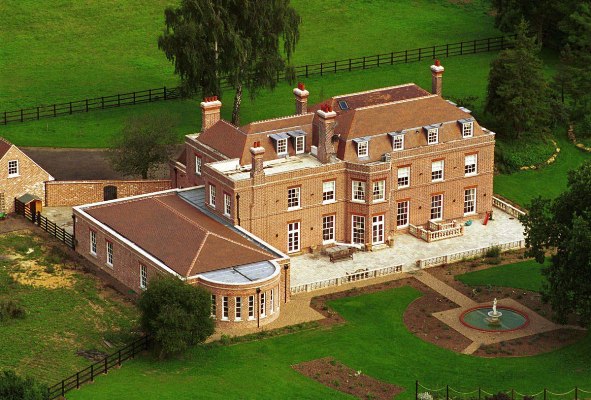 The fashion legend may no longer be with us, but his home certainly is. His Miami mansion is currently on the market for a mere $125 million. If you do not have that much change to spare, you can stay a few nights instead for a fraction of the cost. 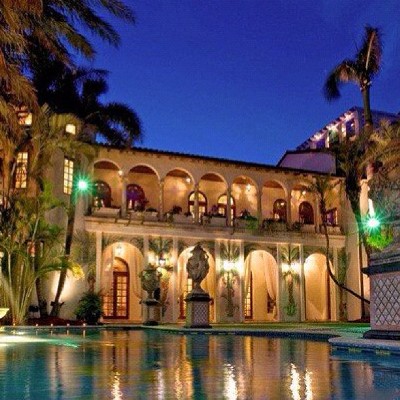