Are you dressing in a way that makes you look less intelligent than you are? Our expert is weighing in with some fashion don’ts to avoid if you want to look smart and in charge — anytime, anywhere.

We caught up with Vicky Oliver, author of The Millionaire’s Handbook: How to Look and Act like a Millionaire Even if You’re Not (Skyhorse, 2011), to get her take on fashion mistakes that undermine your intelligence. 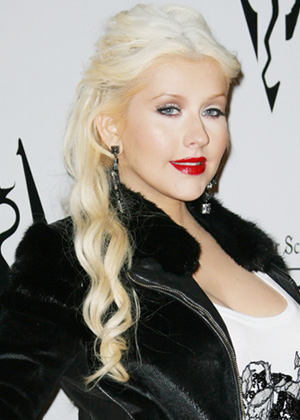 Contrary to popular belief, Oliver warns that you can be too thin and your hair can be too blond. “Particularly if you are a natural-born brunette, don’t keep going lighter and lighter,” she says. “It makes you look like you’re not smart enough to coordinate your hair and skin color.” 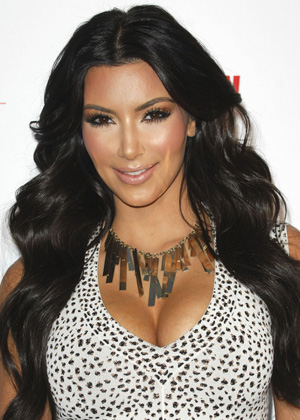 Evening skin tone and brightening your complexion is one thing, but it’s never wise to go overboard with foundation, Oliver notes. “Covering up with too much makeup makes onlookers want to run for cover.” Stick with concealer where you need it most, a sheer foundation and a light dusting of translucent powder. 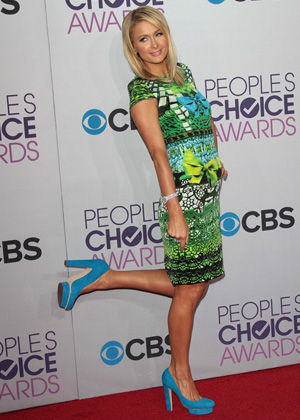 There are certain types of shoes to wear to work or to a job interview and they aren’t the same shoes you would wear to a club. “Party girls don’t make partner,” says Oliver. “Tone down your heel height and let your intelligence tower.” 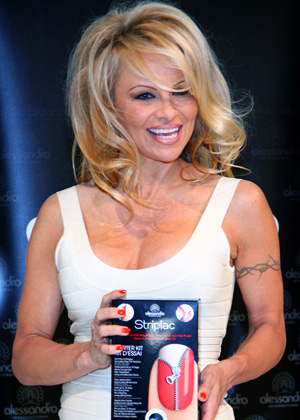 Do you feel like a budding Picasso? Oliver explains that your nails are not the place to express your burgeoning creativity. “One color, rather than two or three, will suffice,” she advises. “You may want to stay away from nail jewels too, unless you really know what you’re doing.” 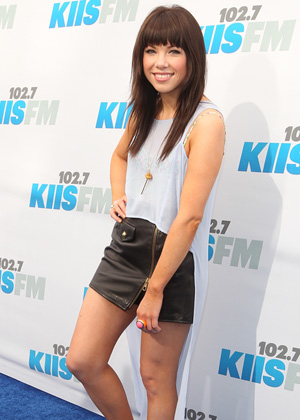 Is it shorts? Is it a skirt? Avoid this in-between piece if you want to look like you know what you’re doing at work. “It’s just very hard to take someone seriously who’s the poster child for the skort,” affirms Oliver. “Pick a skirt instead, and make sure it’s not ludicrously short.” 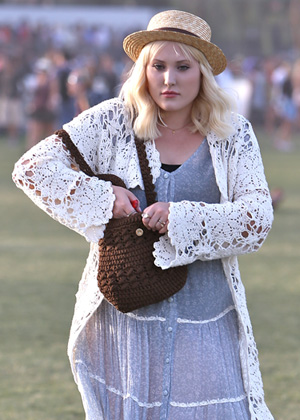 Fashions change over time and looks from years past resurface but that doesn’t mean it’s OK to delve too far back in time. “Even if something from the past comes back, it’s a tiny bit different than it was back then,” notes Oliver. “Sometimes, instead of shopping your closet, it pays to buy something new.” 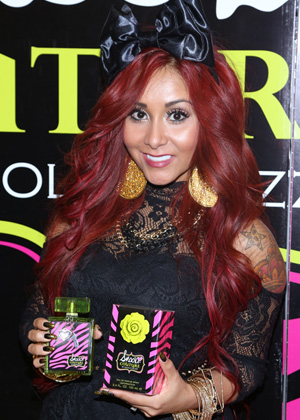 Having a signature scent or even one that changes with the seasons is perfectly normal, but too much perfume is unprofessional and can make others uncomfortable. “You don’t want people to swoon at the sight of you,” says Oliver. Use perfume as an accent only. It shouldn’t be anyone’s first and last impression of you.

Eyeshadow in a loud color 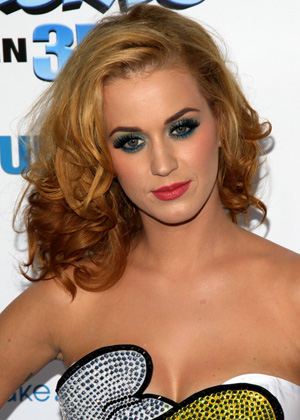 Eye shadow that’s too bright can undermine your intelligence, warns Oliver. “It’s hard enough to pull off an iridescent blue or sparkling green at a night club. In the boardroom, it’s just plain impossible,” she says. 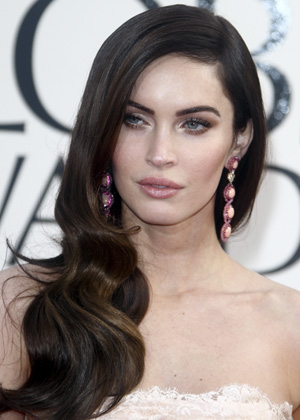 Permanent makeup is tough to get right, and if you don’t get it right, you’re stuck with it. Not to mention, Oliver warns that as you age, it’s hard to predict the areas that may droop and pucker. “Want fuller lips? Try using lip liner and other temporary solutions,” she advises.

A handbag that says you don’t really need the job 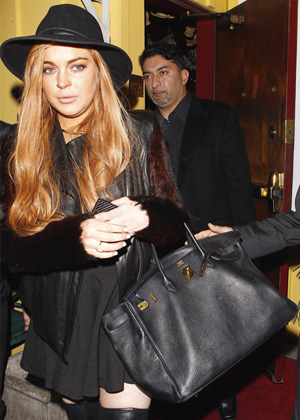 Some handbags are so costly and so large, and boast so much hardware that they can look unprofessional, notes Oliver. “That’s fine, if you’re not in the workforce. But if you are, you may want to go for a more sensible alternative,” she says.