Want to lay your head in the same spot as past presidents and dignitaries? Here are the best hotels in D.C. for a taste of national history. 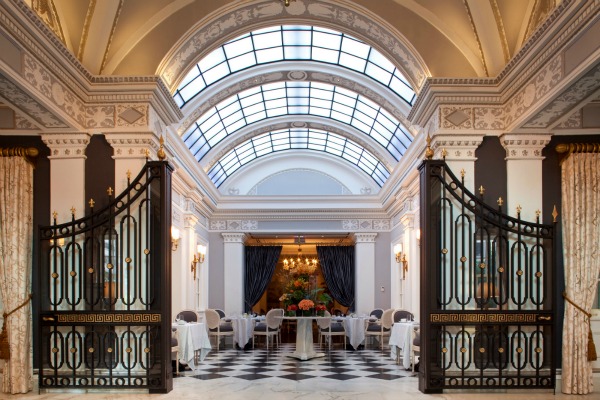 Monticello meets Washington, D.C. at The Jefferson, a former luxury apartment building turned luxury hotel, in the heart of the nation’s capital. Built in 1923, The Jefferson was designed by French architect Jules de Sibour to be beaux arts-style emphasized by the stunning lobby skylight that was ordered by the military to be covered during World War II to prevent aerial bombing. Once the property became a hotel in the 1950s, it played host to a wide variety of political and social figures including President and Mrs. Reagan, the Bush family, Vivien Leigh and Charlton Heston. Talk show host Larry King even broadcasted his popular radio show from a room at The Jefferson before landing at CNN. In 2009, the hotel reopened after a two year restoration to reveal a gorgeous mixture of modern-meets-classic decor, complimented by a sizable collection of antiques, period artwork and original, signed documents of Thomas Jefferson that were acquired by the former owner of the hotel in the 1980s. A trip to The Jefferson isn’t complete without dining at either Plume, The Jefferson’s elegant, fine-dining restaurant, or Quill, the dark and cozy cocktail bar and lounge. 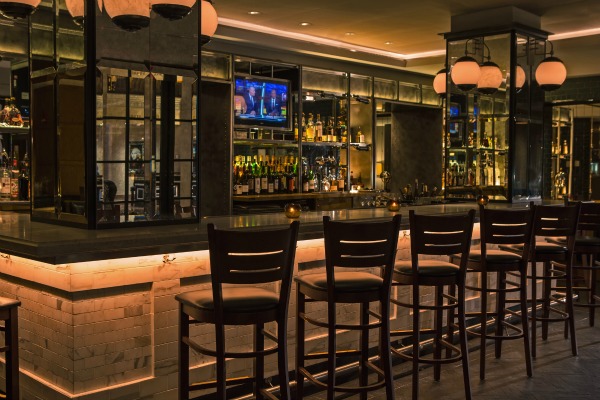 A few blocks from the White House lays “the Grande Dame of Washington, D.C.”, the Mayflower Hotel. Since its opening in 1925, the Mayflower has established itself as a historical landmark by hosting a variety of high-profile events, presidents, dignitaries and celebrities. In 1925, the hotel was the site of President Coolidge’s inaugural ball and many other U.S. Presidential inaugural balls since. Franklin Delano Roosevelt used the Mayflower as a retreat to work on his 1933 inaugural address, and in 2008 when First Lady Michelle Obama came with her daughters to look at D.C. schools, they stayed at the Mayflower. Throughout the years, the dining establishments at the hotel have drawn distinguished guests, like FBI Director J. Edgar Hoover who dined at the Mayflower’s former restaurant every day for over 20 years. In December of 2012, the Mayflower opened a new American Brasserie called Edgar Bar & Kitchen to honor of one of its most loyal patrons. 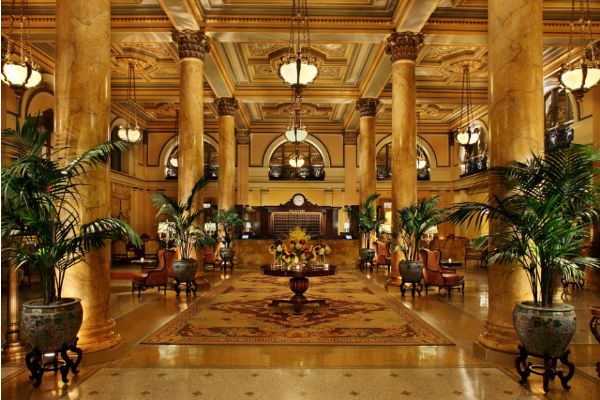 It’s hard to pinpoint the most significant historical events that have taken place at the Willard Hotel. Shortly after its opening in 1850, the Willard was thrust onto an international stage as the site of the historic arrival of the first group of Japanese ever to leave their island kingdom. When the Civil War loomed, the Willard hosted a fabulous ball in February of 1869, which marked the last time that representatives of both the North and the South met on friendly terms. The next 100 years saw President Lincoln’s inaugural stay at the hotel, the composition of the lyrics of “The Battle Hymn of the Republic” from Julia Ward Howe’s stay at the Willard and the completion of the famed “I Have a Dream” speech by Dr. Martin Luther King Jr. during his stay at the Willard in 1963. After falling on hard times in 1968, the Willard closed its doors for 16 years before reopening and re-establishing itself as a landmark hotel of grandeur in 1986. These days, guests can read all about the Willard’s illustrious history in the History Gallery located in the Peacock Alley promenade or enjoy a cocktail in the Round Robin Bar, a favorite of Mark Twain and Walt Whitman. 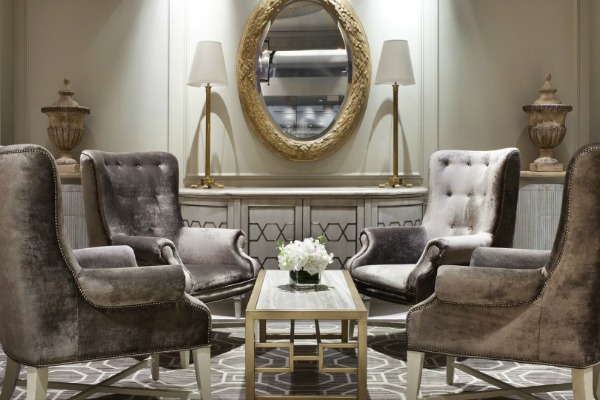 Opened by President John F. Kennedy in 1963, The Madison Hotel was recently purchased by Loews Hotels & Resorts in January 2013 after a dramatic $23 million renovation in 2012. Over the past 50 years, the Loews Madison Hotel has welcomed presidents, kings, prime ministers and celebrities including Elizabeth Taylor and Michael Jackson. It’s even rumored that Frank Sinatra was a fan of the hotel’s peanut butter and jelly sandwiches, ordering them up to his suite during his stays. If you’re in the mood for more formal dining than PB&J, try The Madison’s fine dining restaurant, The Federalist, featuring cuisine focused on the culinary traditions of the Mid-Atlantic region.