If you’re a foodie looking for the perfect name for your pet, we’ve got a list of names inspired by celebrity chefs. Which inspiring foodie does your pet remind you of? 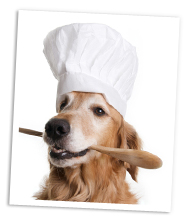 If you’re a foodie looking for the perfect name for your pet, we’ve got a list of names inspired by celebrity chefs. Which inspiring foodie does your pet remind you of?

Giving your pet a fabulous foodie name is easier than you might think. We rounded up a list of chef-inspired names to make your fur baby the next woof network star. 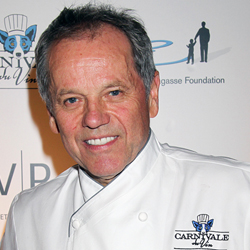 This clever play on the name of the first ever celebrity chef, Wolfgang Puck, is perfect for any fluffy, large-breed dog. 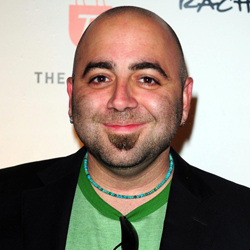 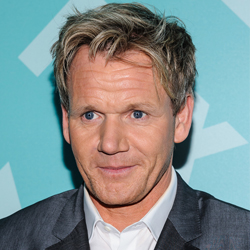 Leave it to Gordon Ramsay to name his bulldog after an eccentric lawyer from a ’80s British television series. Leo McKern, who plays the title character in Rumpole of the Bailey, does look a bit like a bulldog. 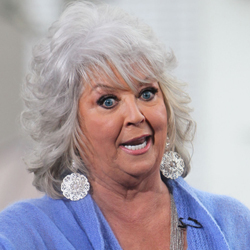 Despite her recent admission of diabetes, we all know Paula Deen loves her butter. It’s a cute name for a yellow lab or any golden-colored creature. 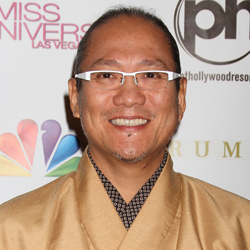 Iron Chef and sushi guru Masaharu Morimoto made his move to American television from the Japanese phenom cooking contest show of the same name, Iron Chef America. We think Morimoto is a great name for any pet, from a sleek cat to a big, goofy dog — or even a fish if you’re feeling ironic. 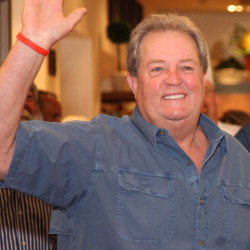 After the success of Paula Deen’s restaurant, The Lady & Sons, the restaurant bug bit her brother Bubba. With Deen’s help, he opened the successful Uncle Bubba’s Oyster House. Whether it’s for a canine or feline, we see this as a name for a bigger animal with a slightly silly disposition.

Other names inspired by restaurants: