Social media has many benefits: staying close with family and friends, keeping up to date in your professional career and gathering the latest news. But to really make the most of your accounts, proper hashtag etiquette is a must. 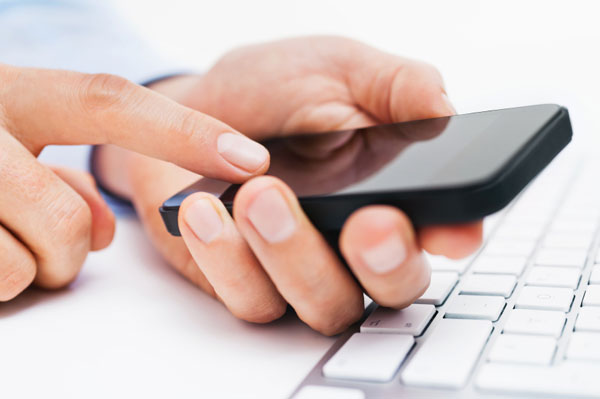 To start off, the main difference between the two symbols is that a hashtag links to all other instances anyone (whether you “follow” them or not) mentioned that specific hashtag. They are used on Instagram, Tumblr and Twitter to connect you to other users also posting on the same topic. Facebook and Pinterest generally do not use hashtags. However, if your Instagram account links to your Facebook account, hashtags will appear — but they will not be live.

The @ symbol should be used to tag specific friends or acquaintances into your posts and photos. Use the @ symbol to notify them about posts they will want to check out. To add people into Facebook posts, just type the person’s name — that will be enough to tag them.

Adding the @ symbol followed by a popular news source, celebrity or organization is a great way to reach them with your comments or suggestions. If they are active on Twitter they can read and take into account your thoughts, and if you’re lucky you can even get a response or retweet. This possibility of being heard is just one of the many benefits of using the @ symbol on social media.

What’s great about Twitter is when news stories break, following the specific hashtags made for the event brings you closer to up-to-the-minute news. Coincidentally, news stations often refer to trending Twitter hashtags to report on what most people are talking about. So in a way, it helps to show newscasters what’s on people’s minds and lets users discover current events as they unfold.

It has even reached beyond hard news sources and into late night TV. The show, Late Night with Jimmy Fallon, created an original segment called “Late Night Hashtags.” The show chooses a hilarious hashtag, viewers tweet to it and Fallon reads his favorites on air. It’s yet another example of Twitter’s influence on mainstream media outlets.

On picture-sharing sites, such as Instagram or Tumblr, tagging helps push your interests further. By searching similar hashtags, it could open up more inspiration for your own blog.