Concerned about how you’re going to transition your pet into your home? These four families tell us how their pet became their four-legged child.

Related story Chewy Is the Best Place to Get Your Pet's Halloween Costume — But Hurry, They're Selling Out Fast
1 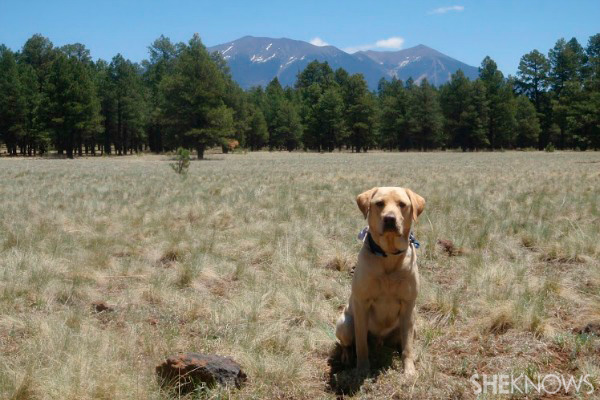 Stefan, a bachelor, decided it was time to expand his mini family when he went searching for Hunter. Doing a bit of research on the internet, he found a local rescue shelter and scheduled an appointment for a visit with friend Lori. Stefan says that within 30 seconds of meeting young Hunter, he had met a best friend for life. 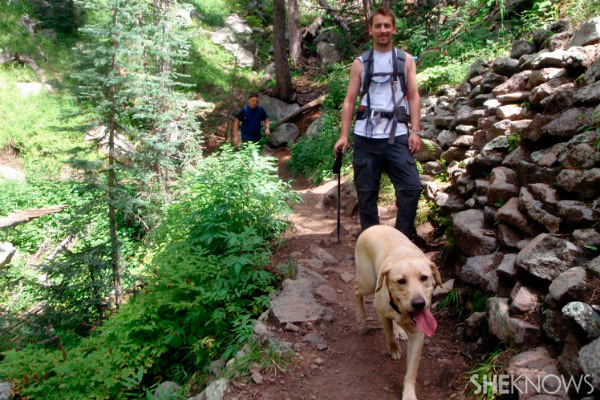 While bonding with Hunter, Stefan and Lori realized they had a connection of their own. Stefan says that if it were not for Hunter, he does not believe that he and Lori would have started dating, thus proving the tale that dogs do in fact get the girl. Together, the two have raised Hunter to adjust to their active lifestyle of camping, hiking and running. Stefan says the adjustment has been easy. Hunter is a yellow Lab and loves to be active, just like his owner. And although they both now live with Lori, Hunter is a true-blue daddy’s boy. 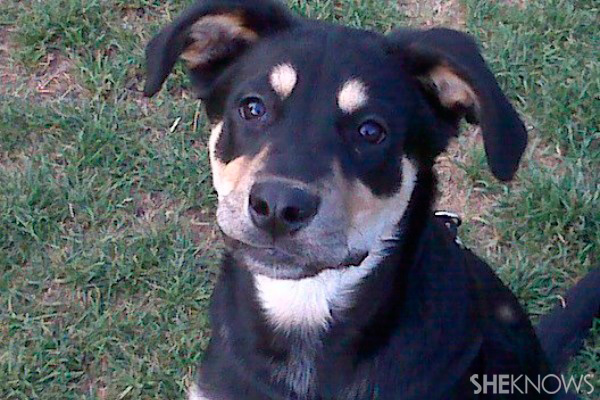 Colby and Kristina adopted Riley from the local humane society when the pup was just 8 weeks old. Since Colby and Kristina were still living a few cities apart, Riley stayed with Colby before Kristina made the family a trio. To aid in the transition to living together, Colby and Riley often made trips to visit Kristina so that Riley could get used to being with his whole family. In addition, knowing that they would be located in Kristina’s city, the couple adjusted Riley to his new surroundings by taking him around town with them during visits. 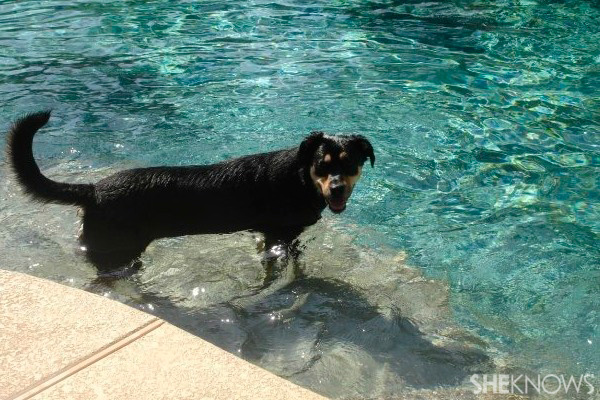 Once they made the official move, the couple raised Riley as their four-legged son, taking him on walks, car rides and swims. He has his own place on the couch, on the bed and in the front seat of Dad’s SUV (when Kristina isn’t there, of course!). Riley is a special part of the family and hopes to become a big brother one day soon. 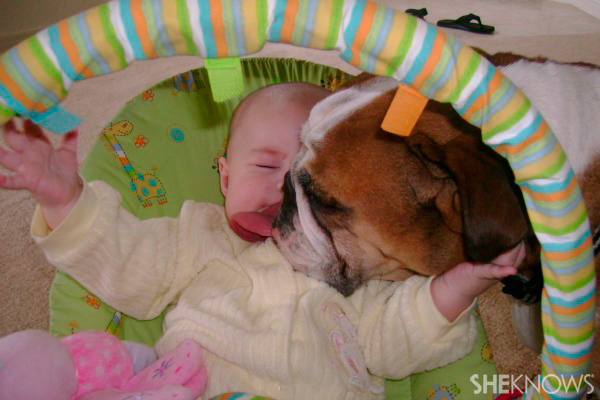 The Dugan’s English bulldog, Kiki, was purchased by Mom Jessica as a new pup before Jessica and her husband, John, wed. Kiki was 5 years old when Baylee, the first of three Dugan kids, was born. To prepare for the baby’s arrival, Jessica and John used typical expert methods such as showing Kiki a baby doll, letting Kiki sniff new baby blankets and putting up all of the gear before Baylee’s debut. 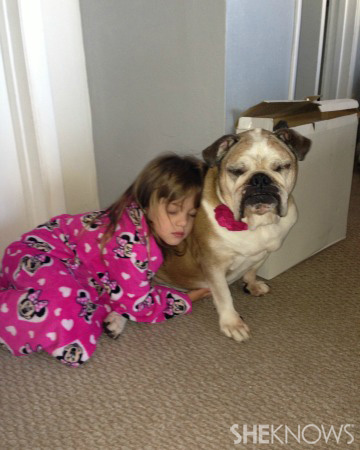 Six months after Baylee was born, when she was sleeping on her own, Kiki would sleep under her crib with the door shut until Baylee would wake, ensuring her safety by protecting her through the night. Since Baylee’s birth, the Dugans have had two more children — another daughter, Colbee, and a son, Kash — and Kiki has adjusted well to each addition. And although Jessica admits that the expert opinions were factors in Kiki’s adjustment to her younger siblings, she believes that Kiki is a true family dog, growing sweeter and sweeter with each new arrival. 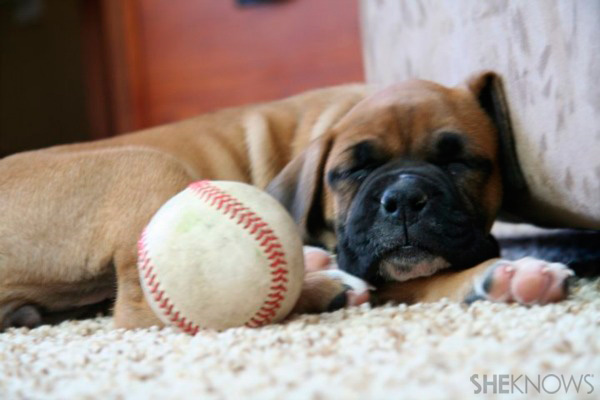 Sienna came into the Van Allen family when mother Jill heard about her from a co-worker who had brought home Sienna’s brother. Jill had been begging her husband, Wes, to add a dog to the family, as she missed the dynamic that their late boxer had brought to their household. After the family who originally was meant to adopt Sienna did not show up, Jill went to meet Sienna at the breeder’s. 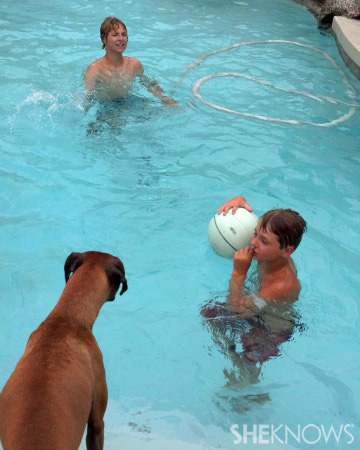 Originally, the breeder and family had named Sienna “Daffodil.” Upon bringing her home, however, Jill, Wes and their two sons, Josh and Zach, named her Sienna — after her beautiful coloring. The transition was easy since the family had owned a dog before. Sienna is a great sister to her two big brothers, enjoying playtime with them, and she loves to hang out with Mom while Jill reads. Dad, previously against adding the puppy, loves her as a four-legged daughter of his own.

More on owning a pet

Benefits of pet ownership for children
Who gets the pet after a breakup
Money management: Can you afford another pet?