Hey, ladies? You forgot to age. Don’t worry — you’re in good company. But if you could go ahead and catch up with the rest of us regular folk, that would be awesome. If you want to continue being superhuman, that’s your prerogative. We might just be a little bitter about it. 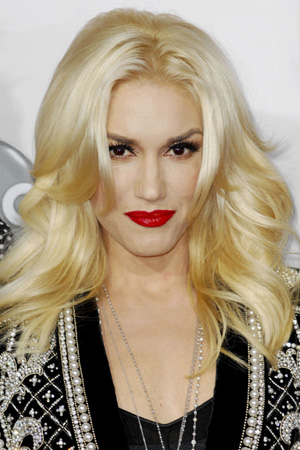 It’s our understanding that rock goddess Gwen Stefani made a deal with a wizard when she was 27 to stop aging all together. (We’re so onto you, Gwen!) At 43, the mother of two still rocks her edgy style, complete with trademark red lipstick and houndstooth prints. 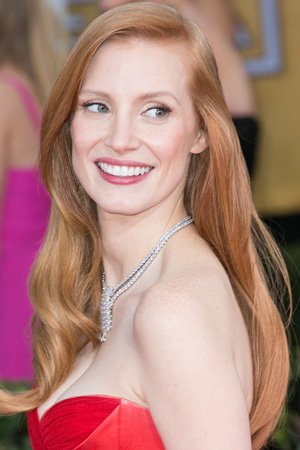 True, the Zero Dark Thirty star isn’t old by any stretch of the word, but she’s living proof that 30 is the new 20. The 35-year-old star looks at least 25, thanks to her flawless alabaster skin and megawatt smile. 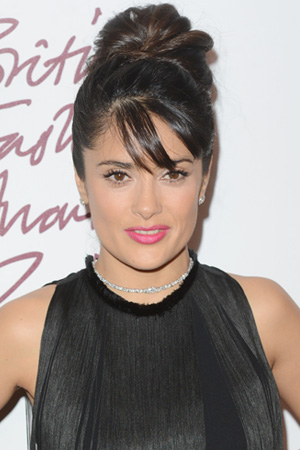 We’re pretty angry with you, Salma Hayek. At 46, you’re sexier than most of us get to be at 21. What happened to the inevitable wrinkles? And the droopage? Please let us know. We won’t tell. We promise. 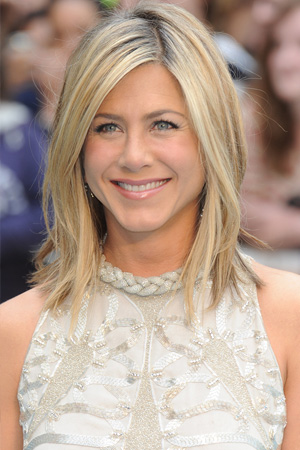 When she came onto the set of Friends in 1994, she was a relative nobody in the world of show business. Almost two decades later, 44-year-old Jennifer Aniston has barely aged a day. Plus, she’s had to deal with the stress of being in the constant spotlight, yet it has taken no toll on her face. 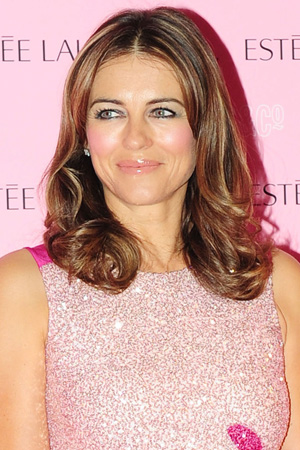 Staving off the effect of aging might be easier when you’re already a stunning supermodel, but Elizabeth Hurley stands out among her supermodel peers. At an astounding 47, Hurley is still turning heads. 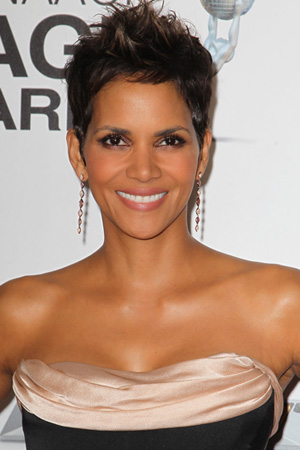 We’ve pretty much given up on the fact that Halle Berry should be aging. The 46-year-old actress will always look 27. Just get used to it. 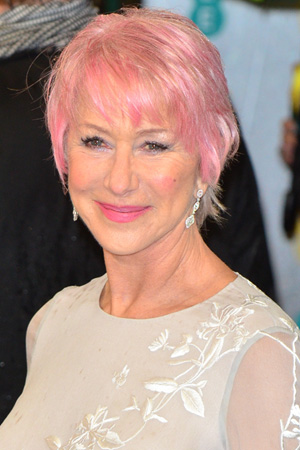 Sure, Helen Mirren looks like a sophisticated older woman, but would you have guessed she’s 67? Yeah, you read that right. Mirren discovered the fountain of youth at the exact right time. She’s forever frozen as a classy, regal woman of 50. 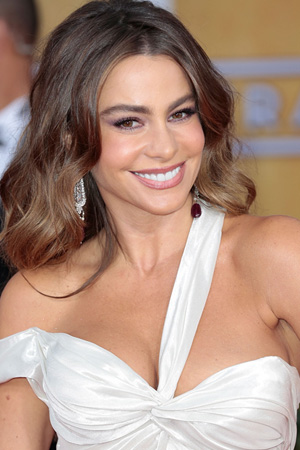 Sexpot Sofia Vergara is an affirmed freak of nature. Those curves? Get out. That face? You’re really making it hard for the rest of your gender, Vergara. Add in the fact that she’s 40 years old and you have the recipe for pure jealousy. 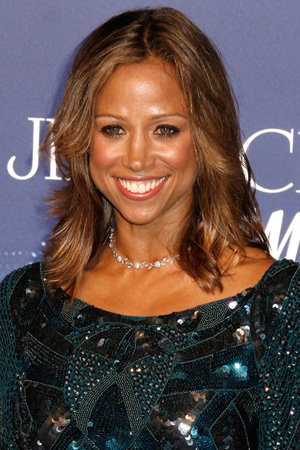 Stacey Dash played a teenager in Clueless at 28. Sure, anyone can look young at 28. No big deal, right? But look at the picture above. She’s 46. We’re convinced she could still pull off Clueless today. 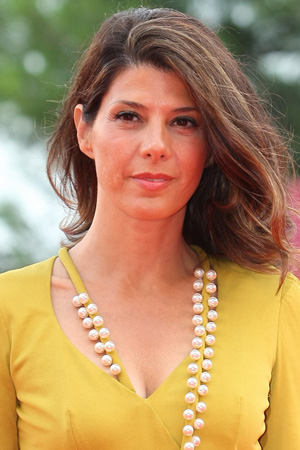 As she rose to prominence in the early ’90s, Marisa Tomei was an object of lust for many boys. Their other crushes dwindled over the years, but at 48, the incredible Tomei is still breaking hearts.

Which celebrity’s age is most astonishing to you? Share in the comments below!

Is your makeup aging you?
CLA and retinols: How these ingredients fight aging
Tips to anti-aging skin-care in your 20s, 30s, 40s and 50s