Venice is one of the most enchanting cities in the world. Experience the magic of the city without getting lost in the tourist traps or overpriced restaurants while strolling down the canal-lined cobblestone streets. Instead, check out our top picks for the best places to stay, play and eat in the city of romance.

Related story The Most Magical (& Safest) Winter Getaways Around the U.S.—No Matter Your Vacation Style 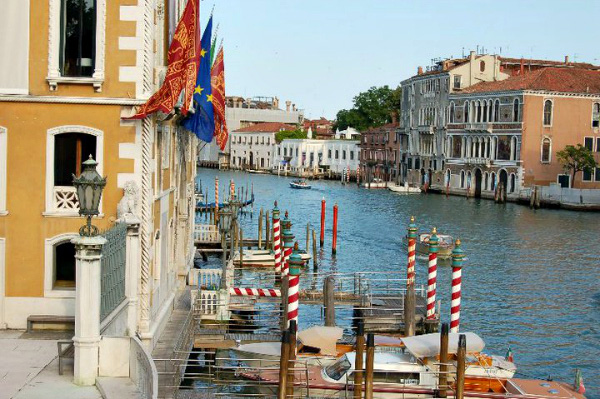 the enchanting
world of Venice

Venice is one of the most enchanting cities in the world. Experience the magic of the city without getting lost in the tourist traps or overpriced restaurants while strolling down the canal-lined cobblestone streets. Instead, check out our top picks for the best places to stay, play and eat in the city of romance.

Sadly, many of the tourists who stomp the 16th-century streets in search of the well-known sights of Venice end up missing the hidden alleys, mom-and-pop restaurants and true beauty of Venice that make it like no place else in the world. See the city through the eyes of someone who truly loves it — a Venetian. 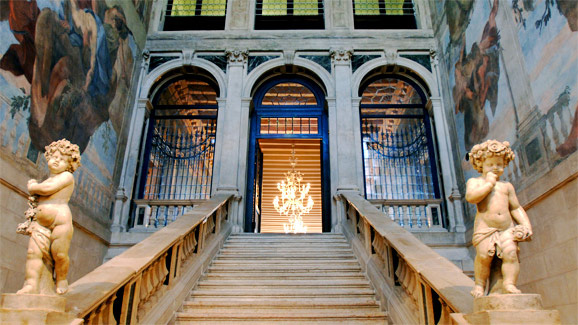 If you crave antique architecture and history in your hotel, check into the five-star Ca’Sagredo Hotel, which is actually a national monument in Italy. This 15th-century hotel looks almost untouched by history, with a grand ceremonial marble staircase leading to original paintings by Giambattista Tiepolo. You’ll also notice a stunning 17th-century music room, where you almost expect to see the rich and famous of Italy’s past singing and drinking. If available, stay in one of the fourth-floor rooms, which have terraces overlooking the city’s canals.

If you’re not a fan of big, opulent hotels, book a stay at the B&B San Marco. Located just five minutes from the Piazza San Marco, this charming bed-and-breakfast only has three rooms, all of which share a bathroom, which makes your stay here feel more like a getaway with relatives. If you’d prefer something a bit more private, book their two-bedroom apartment, which is located off the courtyard. You can’t beat the location, and a stay in the coveted Nonni room offers breathtaking views of the canals and the rooftops of the city. 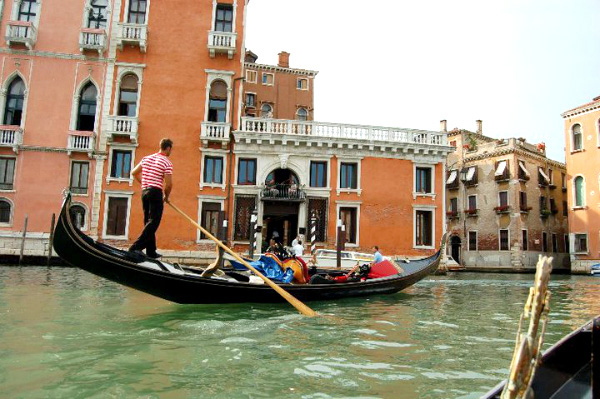 There’s truly no better way to see the city than on the canals in one of the iconic gondolas. However, don’t think that every gondolier is going to sing. If you want a crooner, you’ll have to pay more. Another way to tour the Grand Canal, one of the largest waterways of the 150 found in Venice, is aboard one of the vaporettos, or large passenger boats. Onboard, you can buy single tickets for as low as six euros. Another gorgeous view of the city is offered on top of the Campanile, which is the city’s tallest building. The original building was built in 888, and unfortunately collapsed in 1902. It was rebuilt to reflect its earlier glory, and now offers a lift, which takes visitors to its peak.

One of largest piazzas (or squares) in Venice is San Marco, and it is an experience in itself. It was once referred to as the “drawing room of Europe” by Napoleon, and you can see three of the biggest sights in Venice in this one square. St. Mark’s Basilica, built originally in 882, is a top tourist destination. The Torre dell’Orologico is one of the most interesting pieces of architecture in the city, made up of a stunning blue and gold zodiac clock face and ornate lion and human statues. You’ll also notice the magnificent Doge’s Palace, which boxes the square in. Another popular sight is the 17th century Palazzo Pisani, which is a music conservatory. Film buffs will recognize this as the spot where the shootout was filmed in the James Bond movie Castle Royale. 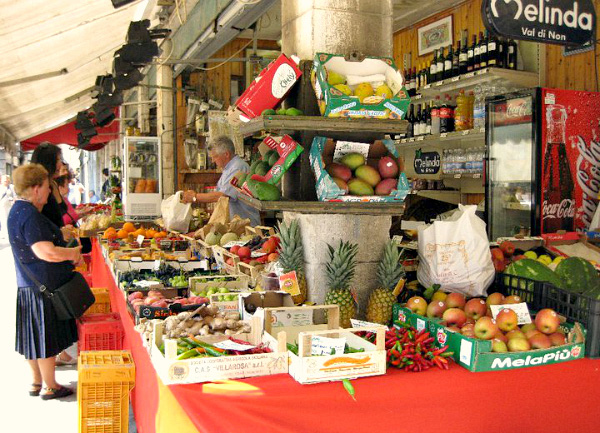 Venice isn’t just home to some of the best seafood in Italy, it’s also home to some of the best fresh markets. The Rialto market is one of the largest and most popular fresh markets in the city (for locals, tourists and chefs) because of its vast selection of fresh produce and seafood. The market is split into two portions — one for the vegetables and fruit, and one for the fish. Prices are really competitive, so it’s a great place to grab an on-the-go breakfast or lunch.

One of the best seafood spots in town is the Fiascheterria Toscana. There are only 40 seats and you are welcomed with a glass case showcasing the day’s fresh catch as soon as you walk in. The restaurant oozes Venetian charm, with blown-glass lamps and painted plates. The dishes depend on the catch, but if you can grab a plate of the black pasta with lobster, it’s divine. A lesser-known favorite is La Colomba. The food is true Venetian but has a bit of a “southern accent” that reflects in the owner’s upbringing. You can’t go wrong with a seafood risotto (since the fish is caught locally) or the diced raw tuna (or cipolata), which is often updated with a nice citrus flair.