Working with an interior designer can be an intimidating process. Luckily, we chatted with the talented Genevieve Gorder and got her secrets for working with a designer. She told us that clients tend to fall into one of five different personality types. See which one you relate to. 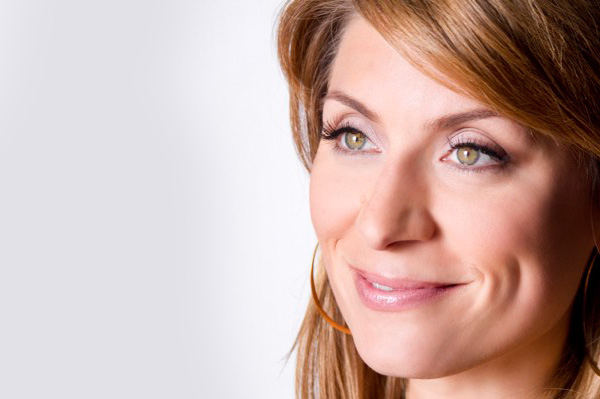 Are
you A dream client?

Working with an interior designer can be an intimidating process. Luckily, we chatted with the talented Genevieve Gorder and got her secrets for working with a designer. She told us that clients tend to fall into one of five different personality types. See which one you relate to.

As the star of HGTV’s Dear Genevieve and a judge on Design Star, Genevieve Gorder has had her fair share of experiences in the design realm. Not only has she interacted with an assortment of different designers and the diva personalities that run in the industry, she also has worked with every different type of client imaginable.

SheKnows sat down with the stylish design maven and got her take about what it’s like to work with a designer.

Genevieve recommends finding two to three word-of-mouth recommendations either from your friends or from a design store that you like. “The prep work is most important,” she told us.

“It’s an interview process,” Genevieve said. She suggested approaching the process like you would any other business decision.

Should I hire an architect for my renovation? >>

Weed out the diva

“It’s integral that they listen to you,” Genevieve explained. “Some people are good listeners and some are bad listeners. A designer who doesn’t understand or listen to you is a dangerous designer, because they’re really all about pretty much putting their ego on the wall.”

“There are a lot of divas in our business,” said Genevieve. “Weed out the diva.”

Genevieve told us it’s important to have good chemistry with your designer because “they are in your business.” Designers typically have access to your most private spaces, and it gets really intimate. It’s crucial that it’s someone you get along with and trust. “It doesn’t need to be that kind of chemistry, but you need to like each other for it to really work.” 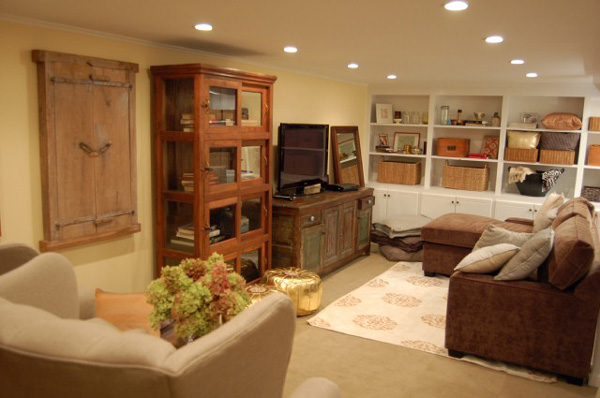 Expect to be challenged

Don’t expect your designer to be a yes-man. “They’re going to push you, and they shouldn’t say yes to everything you say. They’re not your ‘hands’ working for you; they should be introducing you to new ideas that you don’t know about.”

A designer is there to present new options and possibilities. Why hire a designer when you could just hire a contractor to execute everything you want? “You are hiring imagination, and you have to respect that,” she said.

Genevieve recommends gathering samples and examples of things that you already like to show the designer. Not only will this give the designer a better understanding of what you like, you’ll also save a little bit of money since you’ll spend less time talking about it (time is money, after all). 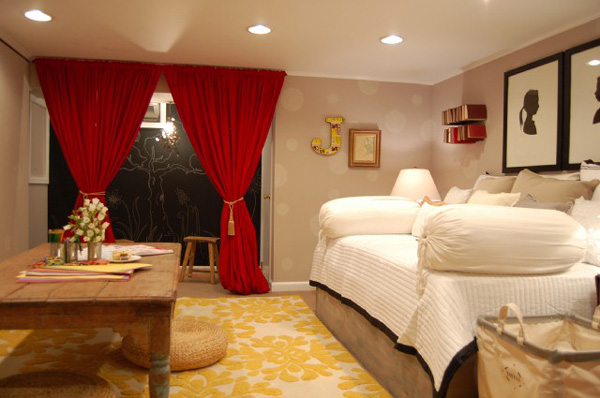 Know when to back off

Once you’ve established trust with the designer, it’s important that you back off and let them do their job. “Once you get to that midpoint where you know the plan and what’s going to happen, you gotta let go, because you’re not going to understand the space as it evolves.”

Genevieve described the design process like this: “It’s like seeing a person you didn’t really want to see with their clothes off, and then all of a sudden they’re dressed and it’s amazing because they have a lot of Spanx on.” Just let your designer help your space get dressed. 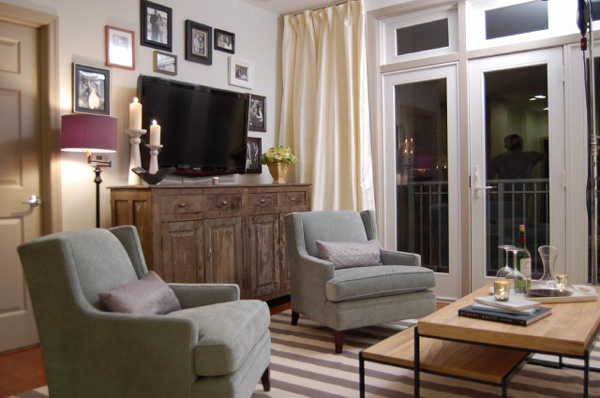 Genevieve estimates that she’s designed for over 3,000 spaces and has worked with every different type of personality in the process. She says that basically people break down into one of five categories, which she can pinpoint within the first five minutes of working with a new client.

“Some people are just so excited to be on the ride with you,” she described. “They trust you completely and say, ‘Just go do it and show me — I just want to watch.'” This is her dream scenario, because she can be more creative with clients since they are already open, and she doesn’t have to spend 50 percent of her time negotiating with them.

Genevieve said, “The more [people] want to fight in the beginning, the less they are going to get, so you should hire the right person from the beginning.”

These personalities hire a designer because they are struggling with a space, yet they don’t want to admit they’re struggling. Genevieve said that this personality can be challenging, because “they don’t want someone to tell them how to fix it, even though they hired you.”

There are also people who just want some temporary companionship. Having a designer and a team of people parade through a home for several months can create a type of “social ambiance in their house” for some people. “We are like this social tornado that comes through, and it feels like they have a lot of friends for awhile.”

“There is the woman who is afraid of making a mistake because she is a perfectionist,” Genevieve said. “She’s paralyzed by perfection.” This person’s house is typically all beige with construction white walls and hasn’t changed since she bought it. The perfectionist really wants something, but doesn’t know how to get there and is afraid her expectations won’t line up.

When working with a perfectionist “less is more,” Genevieve told us. “I don’t show her the whole idea. I give her a little window so she can feel like it’s perfect, because it’s just an imperfect process.” She then likes to send the client away (preferably to a spa or on a little vacation), and when she comes home it feels perfect.

The last personality is usually the woman who lost her way when she started a family and lost her identity as an individual.

According to Genevieve, these are usually city girls who moved to the suburbs. They went to school, they had a strong career, and then they get married and think they have to cut off everything they used to be. “They go buy the beautiful house with the picket fence and the yard… and they get there and realize that their friends are gone, their house has been taken over by children’s toys, and they’ve lost their soul.”

These women try to find themselves again through the design process. “It’s carving out her identity aesthetically,” Genevieve said, that leads to empowerment. “It’s like what happens when you put on a really beautiful dress and you feel like your body transforms. You behave better.” The same thing happens with your house. It can help carve out “who you feel like you want to be.”

The Best Storage Racks to Help You Achieve Your Organizing Goals