Washington state is home to over 500 wineries that decorate its picturesque landscape. Among the many, these three boutique vineyards and winemakers have won us over with their incredible wines and true passion for what they do. 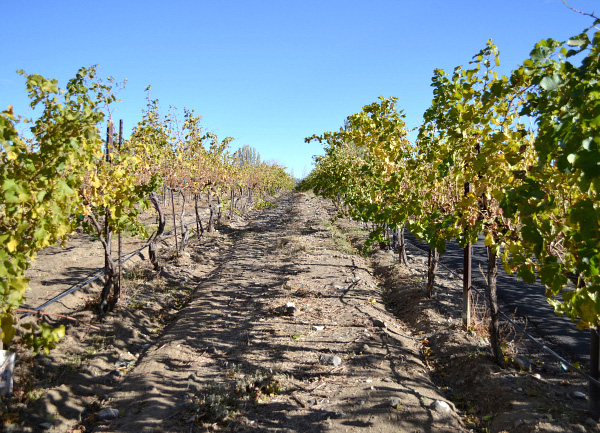 What classifies a winery as boutique? The definition is quite subjective, but we feel it’s a winery that produces wine on a small scale (less than 5,000 cases per year) with unusual, unique and invigorating wine selections. If you’re looking for a wine experience not muddled by tourists, crowds and snobby bartenders, visit one of these remarkable wineries. 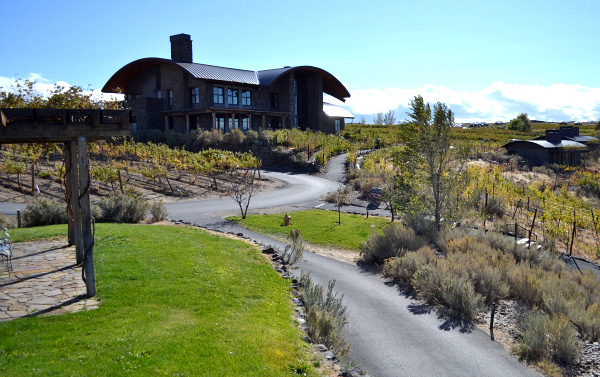 Cave B is just a few hours from Seattle, yet with the 300 days of sunshine per year, along with rolling valleys and gorges, you’d think you were in a different country. This winery doubles as a 4-star inn and spa, with cozy tasting rooms and private cottage and bungalows overlooking the basalt cliffs. The inn also has a full service restaurant, Tendrils, which has seasonal fare perfectly picked to pair with the estate’s 25 wines. The warm and welcoming winemaker, Freddy Arredondo, has been in the food industry since age 13, and has training in both food and wine (including a degree from the institute for Enology and Viticulture in Walla Walla). Freddy is passionate about wine and is always more than happy to field questions on the wines and give you a taste of the grapes right from the soil.

Cave B’s varying soil and topography allow for the production of 17 wine varieties and the growth of 18 varieties of grapes. Their bronze-winning Chardonnay is a favorite for its buttery texture and light, fruity flavor. If red is more your speed, take home a bottle of the XXIV Merlot, which is the second bottling of an old vines merlot and is full bodied with strong flavor and ripe silky tannins on the finish. 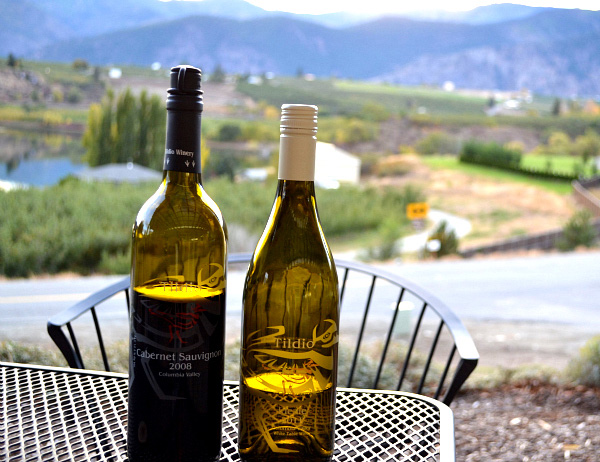 Nestled in the fairly new wine region of Lake Chelan, Tildio Winery sits off the main strip, hidden among fruit orchards right alongside the stunning Chelan mountains. The winemaker for Tildio is Katy Perry (not to be confused with the singer), who is also part owner of the 8-year-old winery. She was trained at the Harvard of Viticulture schools, University of California, Davis. She began her career in California, working with big names like Robert Mondavi and Benzinger, before she and her husband purchased the land in Manson in 2001.

They have 9 wines available, including an incredible Reserve Tempranillo, which is aged for 20 months in French Oak. Tildio is one of the few wineries in Chelan to offer (and grow) this temperamental Spanish grape. Our favorite bottle is the 09 Cabernet Sauvignon. It’s rich, full-bodied and full of robust dark fruit flavors, like plum. Another popular bottle is the Cabernet Franc, which has an 89-point rating on Wine Spectator. 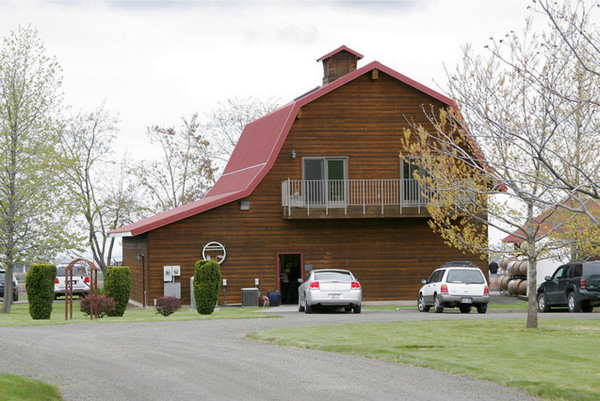 Located in the historic city of Walla Walla, nestled right alongside rolling wheat-covered hills is Walla Walla Vintners, one of the state’s oldest wineries. The view is picture perfect, with slanted hills, acres of grapevines and lush green landscape. Started in 1995 by two friends, this winery now produces about 5,000 cases of award-winning wines each year. The winemakers, Myles Anderson and Gordy Venneri, began making wine in their basements and quickly learned that they only wanted to make red wines. Hence, the winery only produces red wines, which is both unique and challenging.

Their wines are favorites to both the residents of Walla Walla and wine aficionados everywhere, with gold ratings and awards from Seattle Met magazine, as well as 90+ point ratings in Wine Enthusiast. Their Cabernet Sauvignon (especially the 2008) is a big winner, with over 90 points in Wine Spectator, Wine Enthusiast and Wine Advocate. Their current Cab, a 2009, has rich flavors of currant and plum with a slight buttery finish. The 2010 Cab Franc is a winemaker favorite and is aged in Hungarian oat and has a hint of blueberry and raspberry.

First Lady Dr. Jill Biden Made This $325 Clutch Sell Out, But We Spotted A Gorgeous $59 Dupe