Are you in the market for a new cell phone? We have the scoop on the latest and greatest smartphones that will be released throughout the year. 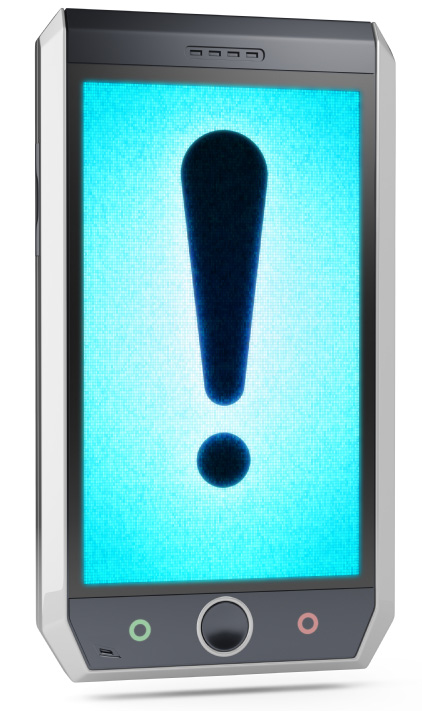 Are you in the market for a new cell phone? We have the scoop on the latest and greatest smartphones that will be released throughout the year.
Though the iPhone 5 is sure to be a big hit throughout 2013, there are a number of other smartphones you should consider besides the Apple product.
1

The Samsung Galaxy S3 was a big hit and a true competitor to the iPhone, so people are expecting big things from its successor — the Samsung Galaxy S4. Rumors abound concerning when the phone will be released, with expectations between the end of February and mid-April. One of the notable features of the Samsung Galaxy S4 will be wireless charging. The Samsung Galaxy S4’s screen will be larger (expected just under five inches) and more pixel-packed than previous versions — with 440 ppi and 1080p resolution. And though there have been rumblings about a flexible screen, that probably won’t happen until the Galaxy S5. Samsung has not officially announced any features of the upcoming phone, so all we know is what has been leaked and speculated about. Many buyers are hoping that the phone may offer the S-Pen, seen in the Note 2.

Not all the good Android phones come from Samsung. The Sony Xperia Z looks to make a run at the top of the Android market. This high-end phone has a huge 5-inch display and sleek design. It’s not all about beauty, though. The Sony Xperia X smartphone features a 13 megapixel Exmor RS rear camera and 2.2 megapixel front camera. The Xpera Z offers a 1.5GHz quad-core Snapdragon S4 Pro processor driving the Android 4.1 Jelly Bean software. It’s also said to be water-resistant up to six feet, so you can use it the rain (or save it if you accidentally drop it in the toilet). Sony claims that battery supports talk time up to 11 hours and standby time for up to 550 hours. Xperia Z comes with 2GB RAM and internal storage of 16GB (expandable to 32GB). The release of the phone is expected in late February or early March.

Though HTC’s sales number took a plunge in 2012, they are looking to rebound in 2013 with the HTC M7. Rumored specs for the phone included a 4.7-inch 1080p display, 1.7GHz Quad-core Snapdragon Processor, 32GB storage, 13MP camera (2MP front-facing) and 2GB of RAM. As you can see, the expected numbers stack up to the Samsung and Sony. Rumor has it that the HTC M7 will be released in London on Feb. 19, or at the Mobile World Congress in Barcelona at the end of the month. Either way, we should be able to get our eyes on this new smartphone soon.

When the Samsung Galaxy Note 2 hit the market, the phablet (phone-tablet) was created. And now, other companies are joining the trend. The Lenovo IdeaPhone K900, which is expected to be released in April 2013 in China, features a 5.5-inch 1080p display with 400 ppi. The IdeaPhone K900 is definitely boxy and has a unique 3D metallic pattern on the back. Despite the size, it’s light and thin — only 6.99mm thick. You can check out a good comparison of the L and the Samsung Galaxy Note 2 at Android Authority. No word on if or when the Lenovo will reach the States.

Managing technology and family
Are smartphones for kids a good idea?
How to keep your mobile devices charged up

25 mins ago
by Kelsey Mulvey

38 mins ago
by Kelsey Mulvey