Every January, the best and brightest in filmmaking descend upon Park City, Utah, for the Sundance Film Festival. Founded by Robert Redford in 1985, the festival is a nonstop celebration of independent movies, launching blockbuster hits such as Precious, Napoleon Dynamite and last year’s breakout film, Beasts of the Southern Wild. 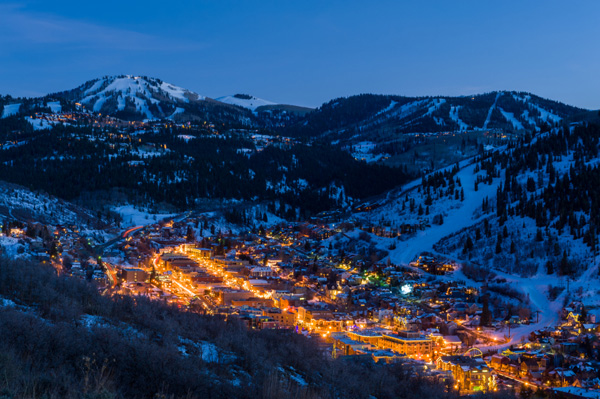 As the official hotel for the 2013 Sundance Film Festival, the Waldorf Astoria Park City offers sleek accommodations, healing spa treatments at the Golden Door Spa and a location moments away from all of the action on Main Street. Located just five minutes above Main Street atop Empire Pass, Montage Deer Valley will present their Acoustic Music Cafe in the Vista Lounge and Terrace for resort guests to enjoy impromptu sessions by lead singers from the country’s hottest bands. Last year, guests had the opportunity to enjoy live music from Guster, O.A.R. and Barenaked Ladies at various points throughout the festival.

For an unconventional hotel experience, try the celebrity-frequented Washington School House. Built as a school in 1889, Washington School House graduated to a new level of luxury with a complete interior renovation, featuring amenities such as a heated pool, complimentary breakfast, ski valets, and a 24-hour concierge. 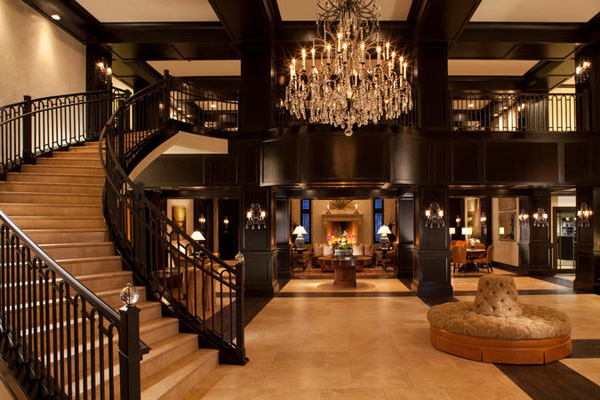 Anyone visiting a state with 14 ski resorts has to make time to hit the slopes at least once during Sundance. A recent multimillion-dollar project at Canyons Resort introduced the heated-seat chairlift — the Orange Bubble Express, providing the ultimate in comfort for the ride up the mountain. If skiing isn’t your preference, head to Main Street for some pre-event shopping at Flight Boutique, for contemporary items by kensie and Elizabeth & James. Another option is Cake Boutique, which carries chic labels like Velvet and rag & bone. Afterward, wear your new threads to dance the night away at Downstairs, a nightclub opened by Danny Masterson of That 70’s Show.

For an upscale dining experience, the J&G Grill at The St. Regis Deer Valley is helmed by the legendary Jean-Georges Vongerichten, and includes dinner menu items like black truffle pizza and glazed Niman short ribs with apple-jalapeno puree. Laid-back diners should head to the Wasatch Brew Pub & Brewery for local favorites like a buffalo burger and a glass of Polygamy Porter. If preparing your own meals is your preference, the Hyatt Escala Provisions Company at the Hyatt Escala Lodge at Park City features an on-site urban market that offers guests an abundant selection of globally and locally-sourced food and beverages. Those not staying on property can enjoy the chef-driven restaurant component, Hyatt Escala Provisions Company Restaurant & Bar, featuring modern comfort food, shared plates and handcrafted cocktails.