Making travel plans for the new year? From Southern California to New York City, these new hotels are opening to much anticipation. Go ahead, add them to your list.

Vacations for
the New Year

Making travel plans for the new year? From Southern California to New York City, these new hotels are opening to much anticipation. Go ahead, add them to your list. 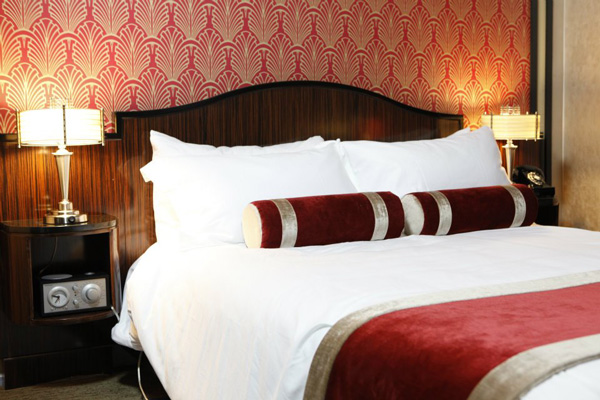 Opening in New York City’s Greenwich Village in January, The Jade Hotel takes inspiration from an era of speakeasies and literary salons. In the sunken lobby, an alcove of New York-themed books is complemented by a rotating selection of local artwork. It’s a similar story in the hotel’s Grapevine Restaurant, which will source ingredients from nearby Hudson Valley for its Mediterranean menu and be a laid-back spot for specialty cocktails, imported beer and wine. The 113 hotel rooms are French art deco and the Greenwich Penthouse comes with a few hard-to-find New York City amenities like a walkout balcony and soaking tub with separate shower. But, of course, it’s all about location. You’re within walking distance of Washington Square Park and other neighborhood hot spots. 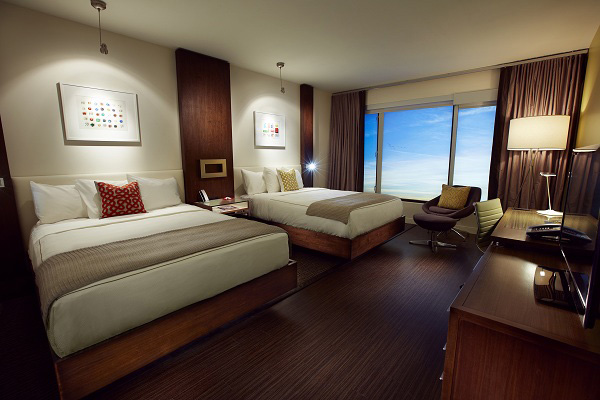 From guestroom wallpaper to meeting room names, everything at The Alexander is tied to its hometown of Indianapolis. Set to open in mid-January, the 209-room hotel will feature an art collection curated by the Indianapolis Museum of Art with an all-new work from Madame Walker, a local legend and the first self-made African-American female millionaire. Its signature restaurant, Cerulean, is already open to the public and is the second location for Chef Caleb France. At the tri-level bar, Plat 99, mixologists use fresh, local ingredients and snacks include artisanal charcuterie and regional cheeses. The Alexander Hotel is part of City Way, downtown Indianapolis’ new mixed-use development that neighbors the Cultural Trail, which you can explore using one of the hotel’s free bike rentals. 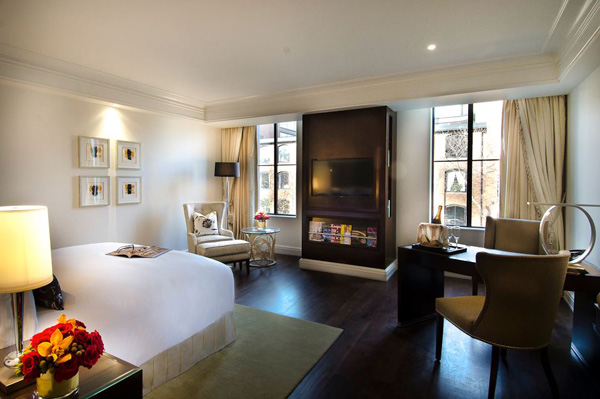 Capella Washington D.C., Georgetown comes to you from one of the co-founders of Ritz-Carlton, so it’s not surprising that service is a focal point. Guests have access to their own personal assistant and check-in and checkout times are flexible. The urban hotel is opening in pedestrian-friendly Georgetown in February near the Kennedy Center, Rock Creek Park, and Georgetown and George Washington Universities. Design emphasizes charming details — the Living Room’s antique parquet floor is reclaimed from a European castle, and the hotel is filled with specially commissioned artwork. On the rooftop, you’ll find a laid-back lounge as well as a relaxation pool with rainfall showers. And the main restaurant, tucked along Georgetown’s historic C&O Canal park, specializes in quality meats, fresh seafood and tableside prep. 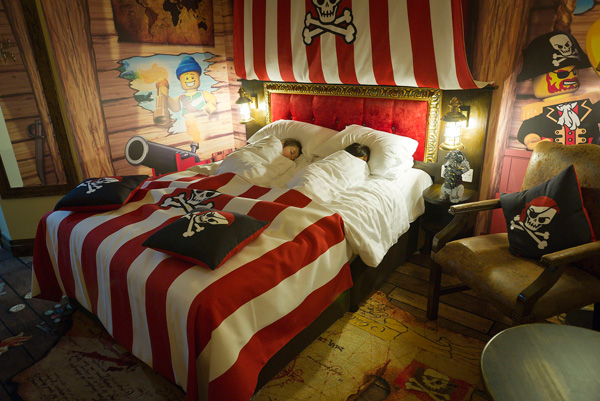 This one is for the families (or young at heart)! Opening in April, LEGOLAND Hotel in Carlsbad, California, is a child’s dream come true with 250 rooms decked out as “pirate,” “kingdom” or “adventure” to match the theme park. A stay at LEGOLAND Hotel means exclusive early admission to the park itself, but there’s plenty at the hotel to spark your little one’s imagination, too. Rooms feature brightly colored LEGO decor and are set up for a treasure hunt with a LEGO prize. It’s truly a kid’s kingdom — from secret whoopee cushions and tightrope walking guards to quirky elevators, exploding toy boxes and even dragons! In the atrium, a giant burping ogre protects the knight’s castle and a 32-foot-high pirate shipwreck sounds the canons at the raise of a flag.