Do you wish you were King of the Jungle in your life? The animal kingdom can teach us a few things! 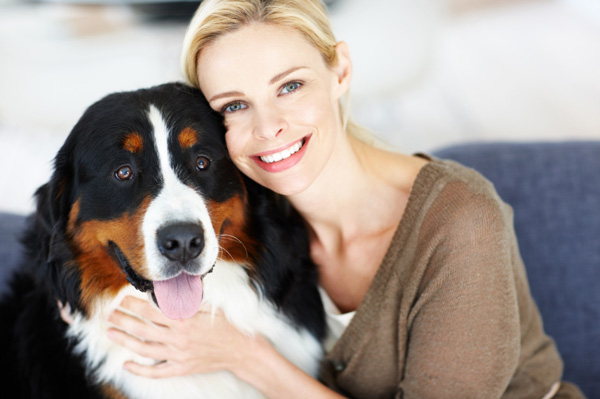 Can you be the top dog?

Do you wish you were King of the Jungle in your life? The animal kingdom can teach us a few things!

There are many things humans can learn from animal pack leaders and how they lead. Consider the following four areas where you might learn a few tricks from our animal friends about being the leader of the pack.

Live in the moment

Human pack leaders tend to bring up mistakes made in the past and worry for the future. Perhaps this is a way to bring guilt, fear and control over the pack. Animal pack leaders live in the present and don’t really comprehend the past or future. Their focus is on immediate needs. While it’s often necessary for humans to look to the past and work toward the future, they tend to hold examples of mistakes close and refer to them for negative purposes. Animals only really know the present, and that is where their focus remains.

Can you think of a time when your boss accepted a certain level of work from a co-worker, but held you to a different standard? That doesn’t make for a happy environment. When a human trains a new dog and establishes leadership, it’s important to be consistent in expectations. Dogs don’t understand gray areas like humans do, but when they know what is expected of them at all times, the likely result is an obedient and well-trained dog. While leaders at work aren’t usually striving for obedience from their staff, it is important that expectations are clear, enabling a path for positive outcomes.

Lead with confidence and concern for others

Humans tend to choose leaders based on their personality — people who seem intelligent, charismatic and who they’d want to spend time with — instead of for their ability and qualifications. According to Cesar Millan, “Dog Whisperer” and professional dog trainer, animals pick pack leaders because they instinctively know who is strong and best able to lead them. Animal pack leaders are concerned for the pack, not just themselves.

Learn how to decipher your dog’s body language >>

Go with your gut

Looking back on critical situations and decision-making, people often think, “I should have gone with my gut.” Ryan O’Meara, author of the self-help book, Clever Dog, says that dogs are exceptionally good at making quick and good decisions based on their gut instinct. He sites the example of the 2004 South Asia tsunami and the dogs that lived on the beaches in the affected area. He says the dogs acted on what they felt, and left the beaches long before the tsunami occurred. Another example of gut instinct: game shows. O’Meara says, “Often you know the answer as soon as the question is asked, but then three other options appear on the screen alongside the right one and suddenly you begin questioning your initial response. We are so paralyzed by this constant over-analysis that we frequently end up making poor decisions.”

There is a lot we can learn from animals, in many different ways.

How to maximize quality time with your pet
Pet separation anxiety: 4 tips to help cope
How to get your puppy to stop chewing