If you’re looking for a new smartphone this holiday season, you’re in luck. The major carriers are all offering special wireless deals on Black Friday. When shopping for a phone, keep in mind that most carriers require a two-year contract to get the sales price. 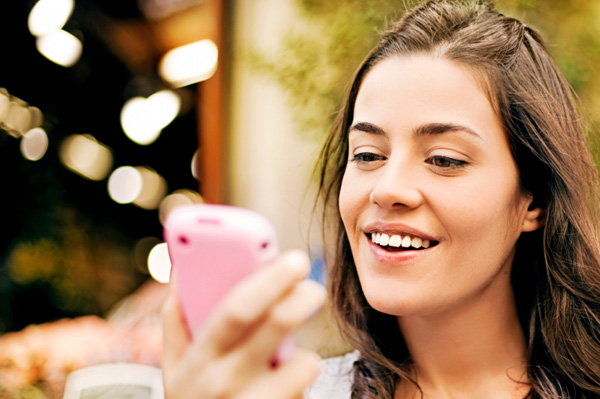 AT&T’s Black Friday deals begin at 12:01 a.m. on Friday and run through Cyber Monday (or until they sell out). You can get the sale prices online, so you don’t have to contend with traffic, parking and the lines at stores. On Friday, expect to see a number of refurbished phones on sale, starting at just a penny. On Saturday, the HTC Vivid ($0.01) and the Rugby Smart ($0.99) are some of the deep discounts. And then on Cyber Monday, several other phones will be marked down to 99 cents, including the HTC One X (gray only), Motorola Atrix HD and Samsung Galaxy S II Skyrocket among others. You can find out more about these deals, plus AT&T offers on tablets, accessories and more at att.com.

If you have been wanting the Samsung Galaxy S III phone, you can get $150 off the 16-gigabyte phone from Sprint. The special holiday price is just $49.99 with a two-year agreement. Other phones are also available with the same promo for free, such as the Galaxy Nexus and Galaxy Victory 4G LTE. You can also sell back your old phone to Sprint and get up to $300. Check out the details at sprint.com.

If you’re looking for a T-Mobile deal, there’s no rush. Their holiday sale starts on Black Friday, but it runs through Dec. 20. The sale is in stores only and includes all Samsung Galaxy 4G phones. You can find some web-only deals at t-mobile.com as well.

Be sure to keep an eye on all the carriers’ Facebook and Twitter pages, where you can often find out about new Black Friday deals before they are announced on their official websites.