Heroes come in all shapes and sizes — and fur colors. These brave animals prove that there’s more to being a pet than licking paws and playing fetch. 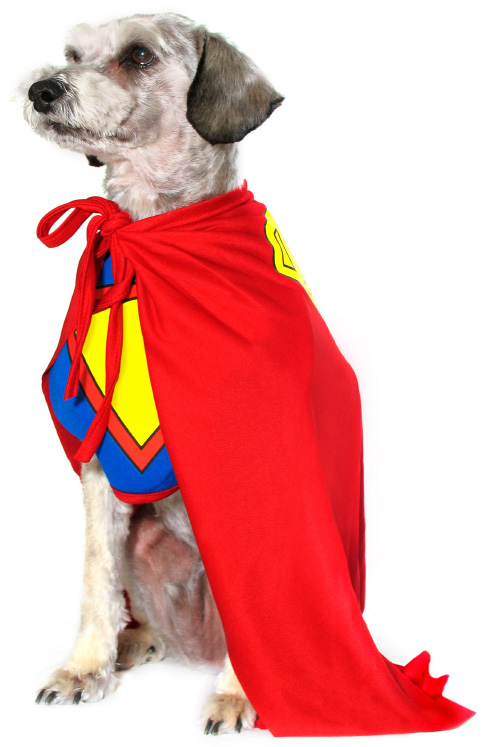 Heroes come in all shapes and sizes — and fur colors. These brave animals prove that there’s more to being a pet than licking paws and playing fetch.
Benevolent pets always manage to make front-page news. The reason is simple: It’s humbling to see virtues we generally reserve for our human counterparts — words like “valiance,” “compassion,” “self-sacrifice” and “love” — attributed to those we would least expect.

Scientists call this trait altruism, a biological predisposition for animals to help those in their social or genetic group. We call it “a reason to hug your dog a little more closely today.”

Pig flags down car to assist woman having heart attack

Pot-bellied domestic pig Lulu found owner JoAnn Altsman on the floor suffering a heart attack. A distressed Lulu ran to the street and tried lying down in hopes a motorist would stop. In between failed attempts, the pig ran back to the house to check on Altsman. Eventually, a concerned driver pulled over and followed the pig. Altsman was immediately rushed to the hospital.

Fourteen-year-old cat Winnie saved her New Castle, Indiana, family from carbon-monoxide poisoning by jumping on the owners’ bed, pawing their faces and making distressed meows. The family reportedly got out of the house only minutes before certain death.

When someone threw a kitten into the pool of a Vancouver zoo polar bear enclosure, Tuk the polar bear dove into action. After emerging with the kitten gently placed between his teeth, Tuk proceeded to sit down and lick the kitten dry.

A 1-year-old boy from Masonville, Colorado, encountered a rattle snake while playing in his grandparents’ backyard. Zoey, their pet Chihuahua, immediately intercepted the snake’s bite before it could reach the child. The dog was treated and eventually recovered.

Farmer Noel Osborne was incapacitated after a cow kicked him and shattered his hip. His goat Mandy stayed by his side, keeping him warm from the cold and feeding him her milk until he was found a few days later.

Celebrities who love their pets
Do dogs have the capacity to feel guilty?
What to do if you can no longer take care of your pet