What is it about celebrities that makes us feel so self-conscious about our looks? Hmm… maybe their amazing bodies, stunning beauty and flawless skin? But doesn’t all that perfection get a little boring? The next time you’re obsessing over how you look in a bikini or considering a little facial sculpting, think of these celebrities who have embraced their “flaws.” 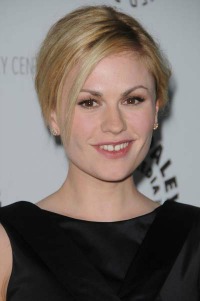 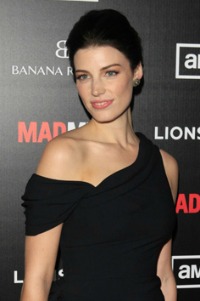 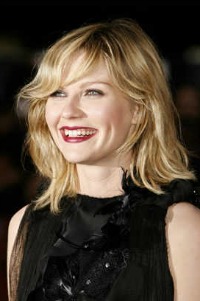 You’d think bad teeth would be the first thing celebrities would fix. No personal trainers or plastic surgeons required. A simple visit to the dentist, and voila — perfect pearly whites. These smart ladies know beauty and character go hand in hand, and have no intention of messing with their God-given choppers. 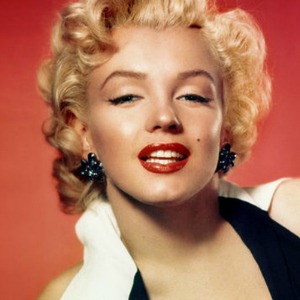 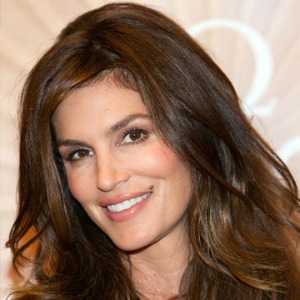 Call it a mole, a birthmark or a beauty spot. The fact remains — it’s a dark, raised lump and it’s on your face. Sure you could have it removed, but these gorgeous women have done just fine with their bodacious beauty marks. 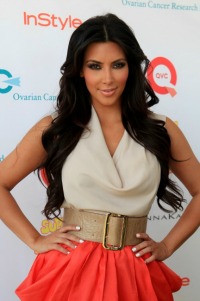 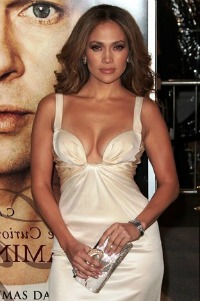 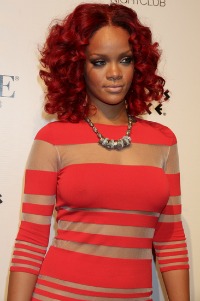 We love these women for dissing Hollywood’s obsession with being thin. Here’s to the curvy celebrities who celebrate their womanly figures.

This Mini $30 Snow Cone (Or Frozen Cocktail!) Maker on Amazon Will Bring Carnival Fun to Your Kitchen

Actually, You Really Should Replace Your Grungy Old Shelf Liners