Do you enjoy talking about hops, drinking craft beer and discussing fermentation? If so, pack your bags (and growlers) and head out to these four beer-lovin’ U.S. cities! 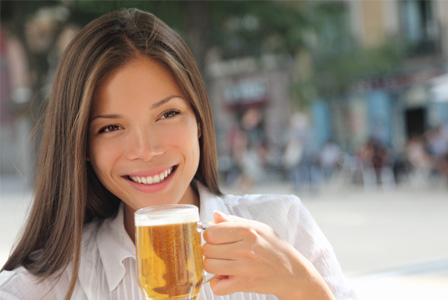 With more than 1,900 craft breweries in the U.S., finding the best place to go for great beer can be a daunting task. To make your lives just a little bit easier and give you more time to enjoy the best beer in the country, we’ve narrowed the list to the top four cities you have to check out. You can thank us in the form of six packs. 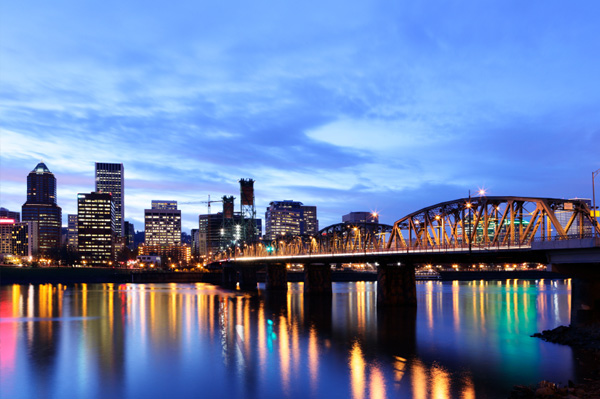 This one should come as no surprise, especially to the locals of this beer-loving city. With 39 breweries to choose from, there’s a brew for just about anyone. If you find yourself in this eclectic northwestern city in hunt of a good beer, check out Widmer Brothers, one of the city’s oldest and largest breweries. This Portland favorite brews more than 200,000 barrels a year, including the popular Hefeweizen. Hop on over here on the weekends for free tours and tastings. Another local favorite is Rogue Ales brewpub that make the crazy, yet tasty, Bacon Maple Ale inspired by Portland’s own Voodoo Donuts. Also be sure to visit Deschutes brewpub, which features popular beers from the Bend, Oregon, brewery, like the Black Butte Porter and the Hop Henge IPA.

If you want to see one of the first breweries in Portland, head over to the BridgePort Brewery, which was founded in 1984. Grab a pint of their most well-known brew, the BridgePort IPA. Beer lovers also suggest Henry’s Tavern, which has more than 100 mostly local and craft beers on tap. For a truly unique beer experience, visit Hair of the Dog, which produces very potent brews, like the Adam (more than 12.5% alcohol). Their method of brewing involves bottle conditioning, which means the beers ferment in the bottles, making them better with age. 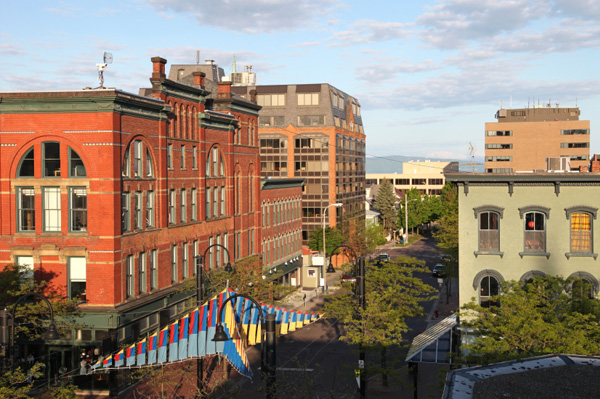 This New England hot spot is one of the best-known brew cities in the region because of their quirky, yet wildly popular brewer, Magic Hat, known best for its #9 not quite pale ale. This hip college town (home to the University of Vermont and Champlain College) has more than just one great brewery. In fact, they clocked in with more than 21 breweries at the end of 2010, which gave them the title of most breweries per capita of any state in the country.

For scenic views and tasty brews, check out Long Trail Brewing and grab a pint of their popular Blackberry Wheat or Double Bag. Just a few steps outside of Burlington in Windsor sits Harpoon’s Vermont location which offers guided tours, tastings and a beer garden. Patrons love the UFO Raspberry Hefeweizen and the flagship Harpoon IPA. More local favorites include the Three Needs Taproom and Switchback Brewing Company, which is known for their Roasted Red Ale. If you can’t seem to make up your mind about where to go, stroll down Church Street, which is a four-block, pedestrian-only zone with great bars and pubs like Church Street Tavern (with 15 local beers on tap) and Ake’s Place, which is known as the “Rock and Roll Sports Bar.” 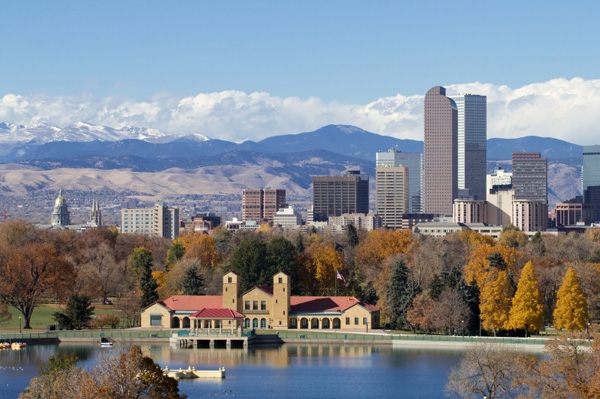 There’s more to the Rocky Mountain state than great slopes and ski bunnies. In fact, Colorado has the fourth largest collection of craft breweries in the U.S.! For the best brew in the state, head to Denver, which is home to the Great American Beer Festival every year. Even if you much prefer craft beer, you still have to see the massive Coors Brewery, located near Denver in Golden. You can tour this facility, which has been around since the late 1890s and taste some of Coors’ best beer. For a taste of craft Colorado beer, head to Wynkoop Brewing Company, which is Denver’s oldest brewpub. They have 14 home-brewed beers on tap as well as a rotating list of six guest beers.

For a larger selection of brews, check out Falling Rock Taphouse. This pub has more than 75 beers on tap and 130 bottled beers available, including the locally brewed Crabtree Berliner Weisse and Ft. Collins Incredible Hop Imperial IPA. If you love the Hop Imperial IPA, visit the Fort Collins Brewery, about an hour outside of Denver. This brewery makes eight unique beers, like the 1900 Amber, as well as two rotating select choices, like the summertime Wheat Wine Ale. It’s open daily for tastings and tours. If you’d prefer less of a drive for your brew, head to Boulder (about 40 minutes away), which is home to some top-notch craft breweries, like the USDA organic Asher Brewing, Boulder Beer, Mountain Sun and Avery Brewing. 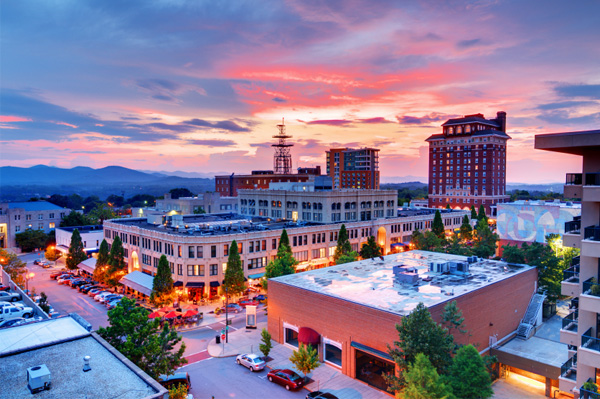 This gorgeous city, which is situated in the beautifully lush Appalachian Mountains, is the perfect laid-back place to sip your favorite IPA and enjoy some breathtaking scenery. Despite Sierra Nevada and New Belgium buying land here for their East Coast operations, Asheville is still a craft brewer’s paradise. Highland Brewing Company, which is the city’s first brewery, is a must-see. Try their Oatmeal Porter, which is silky and stouty or the St. Terese’s Pale Ale, which is light and citrusy. The success of this brewery brought dozens of others to Asheville, including the popular Pisgah Brewing Company and Wedge Brewing Company. Another local beer favorite is the Green Man Brewery. This brewery began as just a brewpub and is now moving its beer-making genius to a new facility. Grab a pack of their award-winning Green Man ESB, which has a toasted malt flavor.

If you find yourself downtown, be sure to visit the Thirsty Monk Pub. They have more than 62 constantly rotating taps, with Belgium beers downstairs and local American beers upstairs. In 2011 alone, they tapped more than 1,025 different kinds of brews! For a truly authentic taste of Asheville, you have to visit the Asheville Brewing Company. This brewpub makes 10 delicious brews, including the favorite Shiva, which is a true American IPA. If you can’t decide which brewery or brewpub to visit, go on the Asheville Brews Cruise, which takes you to two or more breweries and pubs for tastings and events for just shy of $50.