People have been creating their own must-see travel bucket lists for years. From the Louvre in Paris to the canals in Venice, there are some sights, places and cultures that must be experienced with our own eyes before we die. Even though choosing a place of symbolic or inherent importance is subjective, these five places are a must-see for everyone, regardless of age, gender or preference!

With so many beautiful countries, cultures and people to see in this ever-changing world, this list wasn’t easy to compile. However, these five vacation spots and sights are the things you read about in history books and lust after on travel shows. So pack your bags and experience some of the most incredible views, cultures, artifacts and stories in the world.

The Great Wall of China 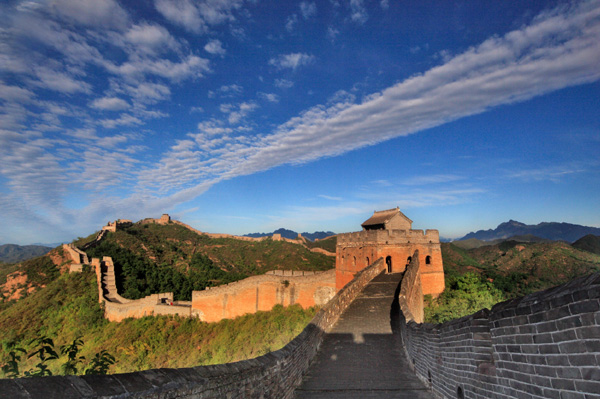 The Great Wall of China is one of the oldest standing pieces of history in the entire world, so of course it made our top five list. This 2,000-year-old wall is more than 5,000 miles long and is an integral piece of China’s history. One of the most accessible parts of the wall sits just 70 miles from Beijing, so it’s easy to get to and gives you a chance to see the most beautiful part of this man-made structure. Historians believe some parts of the wall date back to the late 700s B.C., and the wall itself was constructed through the efforts of slaves and prisoners who would carry the heavy slabs of stone on their backs up the ridge lines. Because this wall is such a magnificent standing piece of history, it’s often filled with tourists. According to Travel & Leisure, the wall sees up to 10 million travelers a year. CNN advises interested parties to go during the week and not near holidays to avoid too much tourist traffic. They also advise spending no less than two hours at the section of the wall you visit.

The Louvre in Paris, France 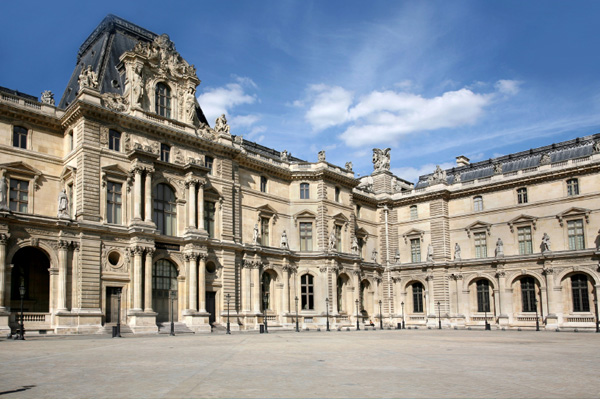 This museum isn’t just home to beautiful pieces of art, it’s home to some of the most influential, symbolic and monumental pieces of art in the history of the world. From works by Picasso and Monet to the stunning Mona Lisa, the Louvre is a must-see. Allison McLean, a writer for the Smithsonian magazine, urges travelers to go here and see these pieces firsthand because, “No photograph or website has the same impact as standing dwarfed before the myriad intricacies [of the art in the Louvre].” The Louvre, which was once a Medieval fortress, was opened to the public in 1793 by the French Revolutionary government. Now, it is the most visited museum in the world with more than 8 million visitors a year. Because this museum is also one of the largest, totaling more than 65,000 square feet, experts urge you not to try to see everything. Instead, focus on just a few key pieces, go beyond just the obvious pieces, take a guided tour and do research before you go. 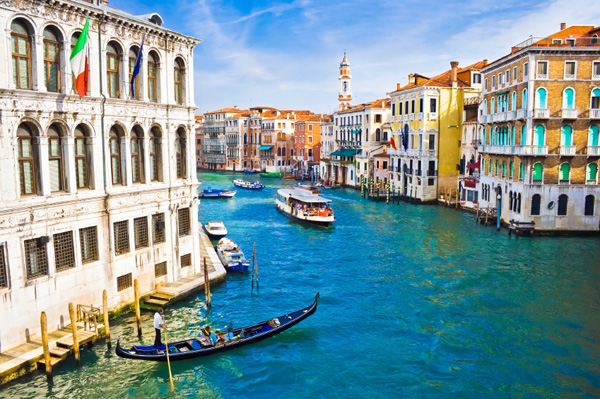 The enchanting city of Venice, Italy, is actually made up of 118 little islands all connected by canals. Although there are hundreds of reasons why this city should make your “before I die bucket list,” there is one reason we think you should go sooner rather than later. It may not be around the rest of your lifetime. Due to geological shifts, the city is sinking at a rate of two-and-one-half inches per decade. Due to the abundance of waterways, a watery demise for this cultural wonderland could happen by the end of the century. However, once you get to this quiet, yet historically rich city, the only thing on your mind will be the Renaissance architecture, magnificent views, maze of tiny streets and alleys and beautiful gondolas. If you visit Venice, do not miss the Grand Canal, or the city’s main canal. French King Charles VIII called it one of the most beautiful streets in the world. Even through the test of time, that hasn’t changed.

The Great Pyramid of Giza 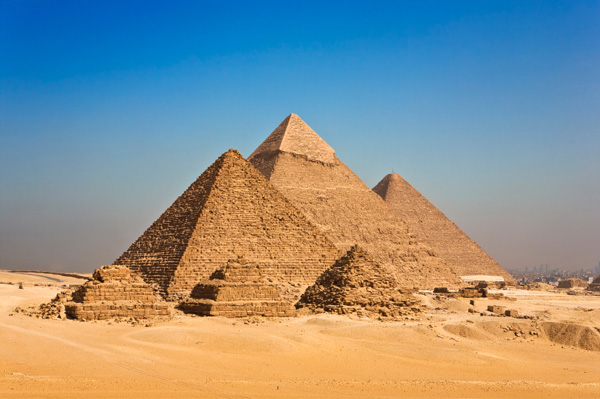 Labeled one of the most incredible pieces of man-made architecture ever built, the Great Pyramid of Giza is truly one of the most amazing wonders of the world. This pyramid rises from the banks of the Nile River and decorates the plain, barren landscape. Although the exact date of when the great pyramid was built is unknown, it’s thought to be more than 4,500 years old. The pyramid was built for the fourth dynasty pharaoh Khufu and stands at about 450 feet tall. It’s made from millions of limestone blocks that weigh an average of two tons. It’s said it took the labor of more than 2,000 laborers to build the Great Pyramid and the surrounding pyramids. The Great Pyramid is also quite easy to get to. You can taxi from Cairo to the pyramid or take a camel ride. Before you do that, though, be sure to barter with the merchant so you don’t grossly overpay. 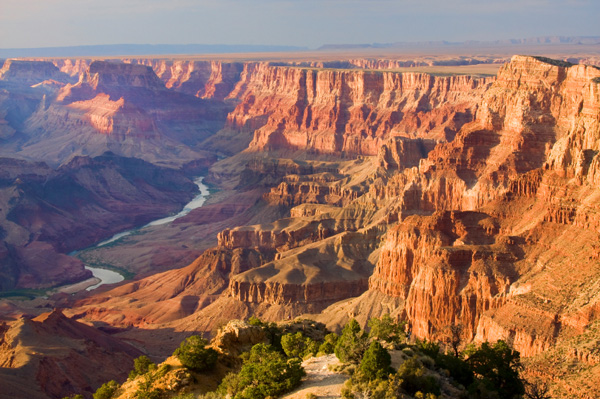 This is one wonder that won’t cost you an arm and a leg to visit since it’s nestled right here in the US of A. The 18-mile-wide Grand Canyon stretches more than 288 miles along the Colorado River and Arizona. One of the main reasons this is a must-see is because it’s entirely made from nature. The Colorado River and its tributaries work alongside the weather to erode the multihued gorge. There’s also an endless number of things to do while visiting, from the glass-bottom Grand Canyon Skywalk (which allows visitors to see more than 4,000 feet below them) to rafting down the Colorado River. You can also visit Lake Powell where you are able to fish and hike. The Grand Canyon is on almost every must-see list so don’t miss your chance to witness some of nature’s most beautiful creations.

16 hrs ago
by Krista Bennett DeMaio