Just in time for the London 2012 Olympic Games that kicked off Friday, July 27 is CoverGirl’s newly-outfitted LashBlast Volume Blasting Mascara that debuts along with other commemorative products. See if the wand truly goes for the gold in our review below. 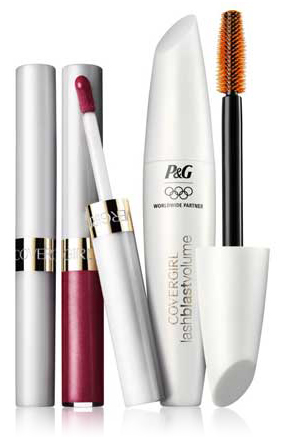 Go for the gold

Just in time for the London 2012 Olympic Games that kicked off Friday, July 27 is CoverGirl’s newly-outfitted LashBlast Volume Blasting Mascara that debuts along with other commemorative products. See if the wand truly goes for the gold in our review below.
CoverGirl has never shied away from endorsing top notch personalities, from Taylor Swift to Ellen DeGeneres. Now, the brand has its sights on Team USA and its quest for the gold. They’ve endorsed two Olympic contenders: volleyball player Jennifer Kessy and boxer Marlen Esparza… just in time for London 2012.

And, not only that, the brand is debuting Limited Edition beauty products that include the LashBlast Volume Blasting Mascara, Outlast All-Day Lipcolor and Perfect Point Plus Sharpening Pencil as a way of commemorating the 2012 Games.

We’re focusing on the bulbous white-clad wand here, which looks sleek and beautiful in its simplicity. The formulation is the same as the traditional LashBlast but the packaging is different. You’re probably thinking of the tried and true orange wand with black bristles — the traditional version of LashBlast.

For the 2012 Games, CoverGirl has some new packaging for the mascara which is a simple white wand and visibly vivid plastic orange bristles. The words on the mascara read “P&G Worldwide Partner” and the tube bears the five ring symbol of the 2012 Games. The word CoverGirl is in an elegant, almost invisible silver. The carton itself is a light gold color instead of the more traditional white backdrop. It also features the P&G logo that looks as though it’s part of a dangling medal. 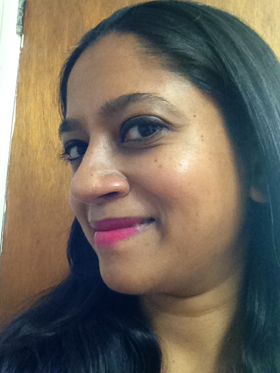 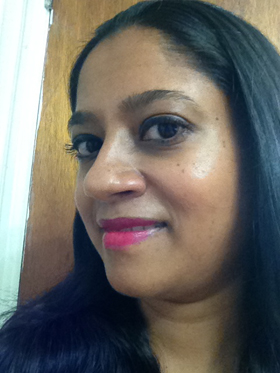 The formulation is all about volumizing lashes — the same as the tried and true orange version. Here’s what I love about the new Limited Edition mascara:

As mentioned above, there are other products that come with the Limited Edition debut, including the Outlast All-Day lipcolor which has a liquid lipstick in a tube that resembles a fat cigarette. This gloss-like lipstick has a sponge-tip applicator.

The CoverGirl Limited Edition products retail now at mass retailers nationwide. Aren’t your lashes going for the gold too?

17 hrs ago
by Marshall Bright

21 hrs ago
by Dana Baardsen