While you’re rooting for the red, white and blue at this summer’s 2012 Olympic Games in London, be sure to keep an eye on Team USA’s top female contenders.

Team USA has no shortage of superstars and these women are no exception. Although they play different sports, they share the desire and motivation to take home the gold for the U.S. Read on to learn more about these incredible female athletes. 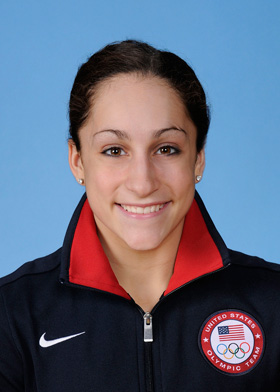 Gymnast Jordyn Wieber heads into the 2012 Olympic Games as the 2011 all-around world champion. But will that be enough to take home a gold medal? She’ll have to outperform her teammate Gabby Douglas, who she has experience over but failed to beat at the Olympic trials. 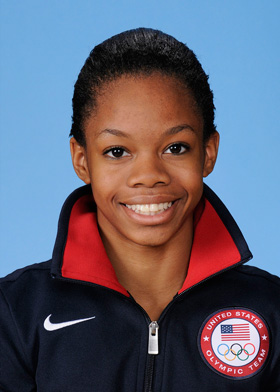 Nicknamed “The Flying Squirrel” for her aerial work, gymnast Gabby Douglas upset teammate Jordyn Wieber in the Olympic trials and has taken the gymnastics world by storm at age 16. Douglas outperformed Wieber on the uneven bars, which may give her an advantage to winning gold. 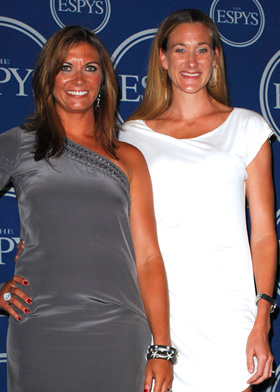 If you mention Kerri Walsh (right), you have to mention Misty May-Treanor (left). The pair has been called the greatest beach volleyball team of all time, and they’re hoping to prove it by winning their third consecutive gold medal in London. They have gone undefeated in their last two Olympic appearances and would be the first team in history to three-peat with gold. Although recent injuries have plagued the duo, including May-Treanor’s Achilles tendon injury during Dancing with the Stars, these women are now on track and looking to make history. 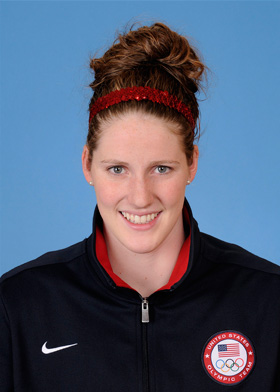 At just 17, swimmer Missy Franklin already holds several world records and will be looking for gold at the 2012 Olympic Games, where she’ll compete in a whopping seven events. She is already being called the female Michael Phelps, but only time will tell if she can take home as many medals. 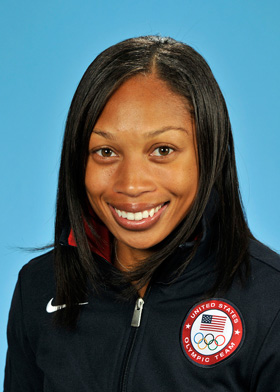 Although track-and-field star Allyson Felix has a team gold medal, she will be looking to win one as an individual for the first time in London. After earning silver medals in the 200-meter event at the Olympic Games in Athens and Beijing, Felix will be running after that elusive gold this summer in the same event. Having won the U.S. trials, she is the favorite going into the summer games. 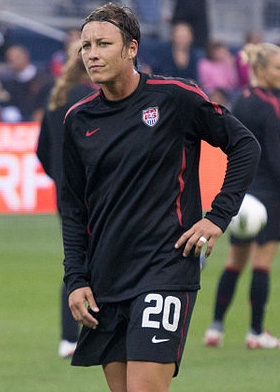 The U.S. women’s national soccer team co-captain, Abby Wambach, is a force to be reckoned with. She is passionate about her sport and shows it on the field where she holds the record of second highest all-time scorer for her national team. After getting her first taste of gold in Athens at the 2004 Olympic Games, Wambach is motivated to take home another medal for Team USA. 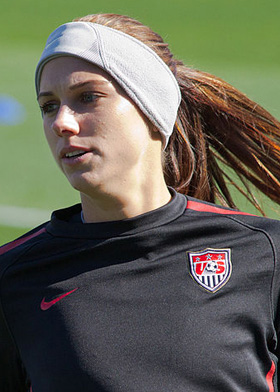 Another member of the U.S. women’s national soccer team, Alex Morgan is one of the newer and younger faces on the team. Her athleticism and speed are a huge asset to the team, and she’ll be looking to score goals every chance she gets. With teammate and fellow forward Abby Wambach, these two will be hard to beat. 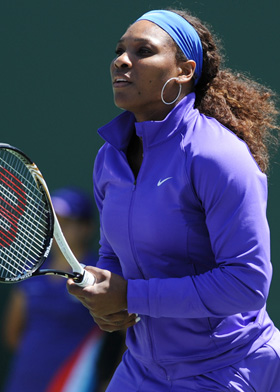 Coming off her recent Wimbledon victory, Serena Williams will return to the iconic London courts, this time to win a gold medal. The U.S. women’s tennis favorite is ranked fourth and will face some heavy competition, but having never won Olympic gold for a singles match, she’s sure to give it everything she has.