Iconic designer Ralph Lauren has created a casual village-wear look that is vintage preppy for the 2012 Summer Games. But is his design gold or did it miss the mark? Let’s take a look at the ensemble Team USA will sport for the opening ceremonies in London. 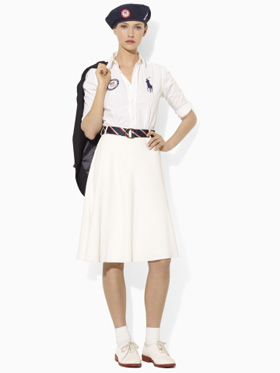 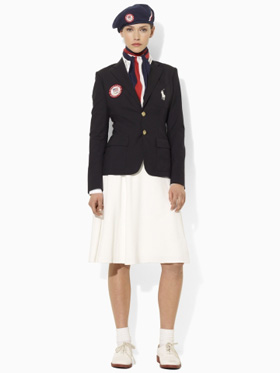 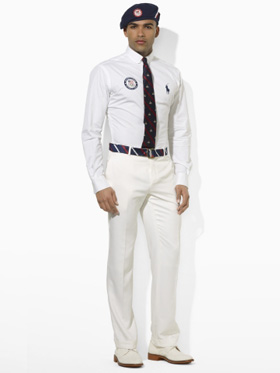 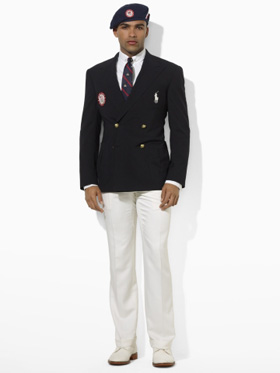 While the US athletes may not have the most eye-catching threads around, frumpy would not be the word to describe these designs. The cream skirt’s for the women are arguably the most unflattering item in the whole collection, but we already know the athletes have got killer bodies. The men’s pieces are all well-fitted.

Ralph Lauren is no stranger to the all-American look, having created similar collections for the Summer Games twice before. The look is predictable but classic, and with these red, white and blue uniforms, there will be no mistaking who is representing Team USA.

What do you think of Ralph Lauren’s Team USA Olympic outfits? Share in the comments below!