There’s nothing more relaxing and rejuvenating than taking a vacation. However, when you’re single, the thought of going to an exotic island (or just a state over) can seem overwhelming, daunting and a little lonely. It doesn’t have to be that way, though! 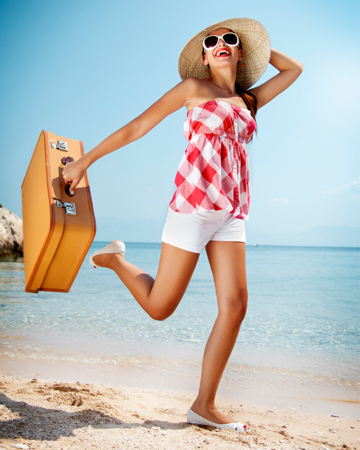 Don’t let your marital status get in the way of you and a beautiful beach, exciting city or foreign adventure. Pack your bags and head out solo to one of these four hot spots for the vacation of a lifetime.

Whether you are newly single or have been on your own for a while, a vacation away will give you the perfect opportunity to get to know yourself. If you’re still a little hesitant, read Eat Pray Love for inspiration! After reading that, a few days alone in a new place should sound more exhilarating than terrifying! Be sure to do ample research on your destination to find out how safe it is for single travelers, how easy it is to get around and if there are plenty of activities. Plus, you never know. You could meet someone on the plane or on the beach. Do we smell a sexy vacation rendezvous or love affair? 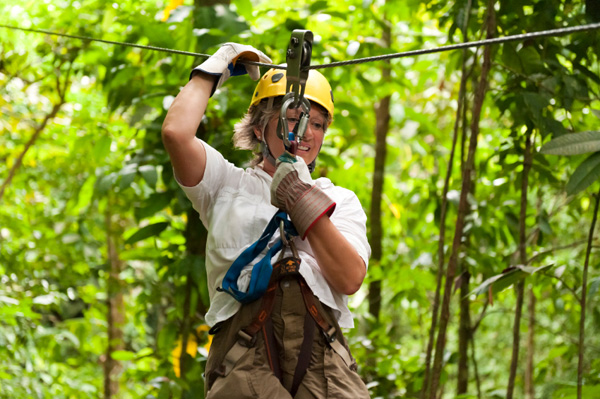 Unlike many of the other hot spots in the Caribbean and South America, Costa Rica is not a huge honeymoon destination, so you will be less likely to run into couple after couple. What makes this country such a great place for the solo adventurer is the abundance of things to do, like hiking, zip-lining, white-water rafting and beach activities like tanning, snorkeling and swimming.

Singles Travel International, one of the top singles travel companies, recommends hiking the Manuel Antonio National Park, which is made up of lush rainforests and streams, so bring your camera to snap photos of the unique wildlife. They also recommend Tamarindo Beach to grab some surf lessons (or catch a wave if you already know how to surf), get some sun or even zip-line through the neighboring rainforest!

In addition to relaxing, Costa Rica also provides great volunteer activities, like teaching English or helping with some of the endangered wildlife (such as sea turtles). If you’re in the mood for luxury, stay at the Four Seasons Resort Costa Rica. This resort has a world-class golf course, spa, four restaurants and a tennis court. Rates start at $445 a night. For a more budget-friendly singles resort, check out La Posada Private Jungle Bungalows, which borders the Manuel Antonio National Park and has a luxurious swimming pool overlooking the lush gardens. Rates start at $125 a night. 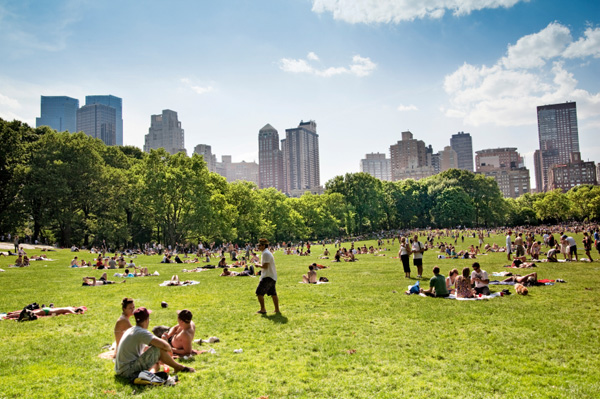 There’s probably no better place on Earth for a single gal than New York City. Did you see Sex and the City? All joking aside, this concrete jungle is the perfect place to travel solo, since it’s pretty hard to feel alone in a city that’s home to more than eight million people. In addition to the large population, there are always things to do in New York City to stay busy, from eating at a world renowned restaurant (try Le Bernardin) to catching a Broadway Show (check out the new show Ghost) to climbing up the Empire State Building to shopping on 5th Avenue to exploring the up-and-coming neighborhoods of Brooklyn and Harlem. New York is a highly walkable city with a reliable public transportation system, so you can save your pennies on cab fare.

If money is no issue, stay at the famous Plaza hotel. This luxurious hotel has 282 rooms, including 102 beautiful suites. In addition to this, they have 24-hour butler service, in-room iPads for every guest and world-class dining and spa. Rates begin at $600 a night. For a more budget-friendly option, check out the Union Square Inn, voted one of the best budget-friendly hotels in the city by NY Magazine. This artsy hotel has a very European feel, and the rooms are simple but boast a higher square footage than most New York City hotels. Rates begin at $109. 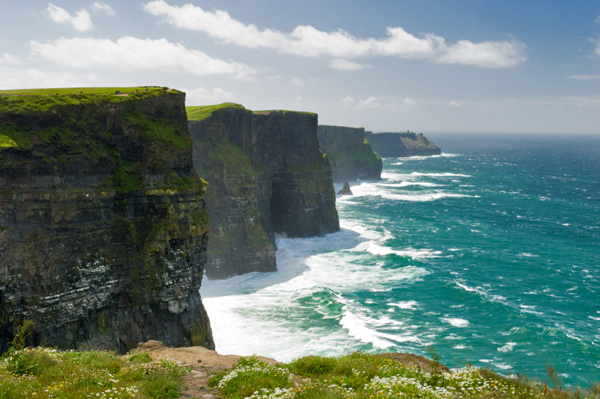 If you’re having a rough time, head over and grab some luck of the Irish! Sarah Schlichter, editor of IndependentTravel.com, recommends Ireland because of “how friendly the Irish are. It’s very easy to meet people, and it’s also very safe.” Although the Irish accents and friendly demeanor are enough for many people to head over to this beautiful country, there are also so many things to do that will make it almost impossible for you to leave.

One of the most popular tours in Ireland is the Gray Line Wicklow Mountains, Valleys and Lakes tour, which takes you through the Wicklow mountains, the valleys at Glendalough and the breathtaking Blessington Lakes. In addition, you will also see big sights like the Dublin Castle. Independent Traveler also recommends checking out the Dublin Writers Museum, which celebrates authors, including Frank McCourt, James Joyce and Oscar Wilde.

For an authentic Irish experience, check out the Gaelic Games at Croke Park Stadium in Dublin. For lodging, check out an Irish B&B. Bed and breakfasts tend to be great options for solo travelers (especially in Ireland) since the owners and other guests are very welcoming. Choose from one of the 2,000 bed and breakfasts in Ireland here, some starting as low as $70 a night. 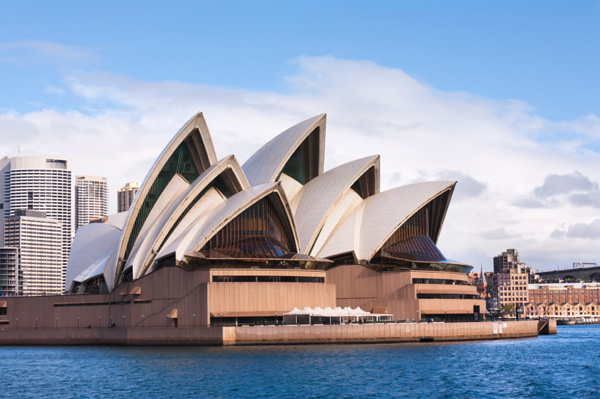 Although the eight-hour flight may feel lonely, you’ll instantly feel welcomed and engaged as soon as you step off the plane. According to Schlichter, the Australians have a great sense of independence, and there are thousands of solo travelers who frequent the great Down Under every year, so no one will blink an eye if you’re alone. While you’re in the vast and beautiful country of Australia, Singles Travel International recommends you snorkel or scuba the Great Barrier Reef (the largest underwater ecosystem in the world), hike the Blue Mountains in Sydney and visit the stunning Sydney Opera House.

For a great way to meet other travelers, check out one of Gray Line’s tours in the Outback. They range from wildlife tours to city tours, so there’s something for everyone! SmarterTravel.com recommends staying in one of Australia’s plentiful hostels. There are three hostel networks to choose from,  YHA, Nomads and VIP Backpackers, and hostels start at just $9 a night. The great thing about staying in a hostel when you’re traveling alone is that you have a greater chance to meet other people (since most rooms hold up to four people), and there are common rooms and dining halls that make it easy to mingle.

Don’t let being single stand in the way of you and an amazing vacation. Head out solo and make some incredible memories!