There are more than 900 UNESCO World Heritage sites around the world, from unforgettable national parks and powerful waterfalls, to fascinating archeological sites and natural wonders. You really can’t go wrong with any of them since each offers its own set of awe-inspiring attributes. But for the sake of space, we decided to choose 10 that really stand out in our eyes. Come with us as we sample a diverse cross section of sites around the globe. 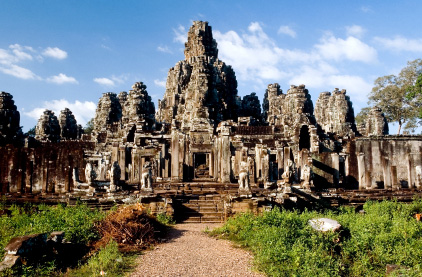 Without question, Angkor is one of the most important archaeological sites in Southeast Asia and an absolute must if you’re in that part of the world. It’s hard not to be awed as you take in the vast cross section of temples that never cease to amaze.

Tip: Give yourself at least three days to discover Angkor. Any less and you’ll be missing out. It can also be a good idea to take a day off in between visiting temples so you avoid getting “templed-out.” 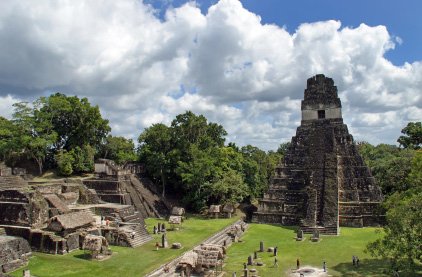 If you can swing it, no trip to Guatemala is complete without a visit to Tikal. In the midst of the jungle, surrounded by lush vegetation, you’ll find one of the major sites of Mayan civilization. Look up; way up. Towering structures loom out of the jungle, alongside temples, palaces and public squares. Go early (as in 6 a.m.) to get a glimpse of some of the wildlife inhabiting the park and beat the crowds. 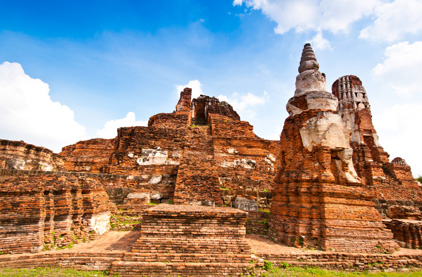 A mere 90-minute train ride north of Bangkok lies a sprawling series of ruins representing what served as the capital of Thailand for more than 400 years. While some areas are better preserved than others, Ayutthaya remains a fascinating glimpse into Thailand’s history and is well worth checking out. The town itself offers a nice reprieve from busy Bangkok and boasts several charming cafes, bars and guesthouses.

Note: Due to its sprawling nature, you likely won’t be able to cover all of Ayutthaya on foot. You can rent bicycles all over town for much faster transport. 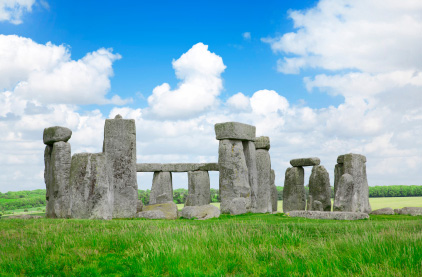 The prehistoric stone circles in the middle of the English countryside remain a mystery, but they sure are cool to look at. The iconic stone blocks that make up the famous structure weigh in at more than 45 tons and measure up to 24 feet. How they got there and who moved them is a question that still puzzles experts. 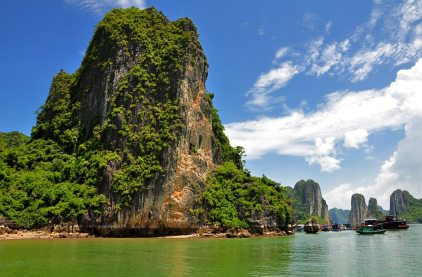 Giant limestone formations rise up out of the sea, creating a stunning vista In the Gulf of Tonkin in Vietnam. Ha Long Bay is comprised of islands and islets that form a breathtaking seascape you won’t want to turn away from. 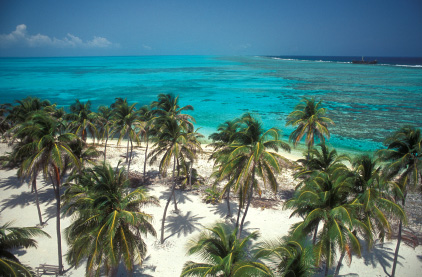 Love snorkeling and diving? Then you’ll love Belize. The coastal area of the country boasts the largest barrier reef in the northern hemisphere, not to mention offshore atolls, mangrove forests, coastal lagoons and, of course, an abundance of fascinating sea creatures and marine life.

Check out 10 other reasons to visit Belize >> 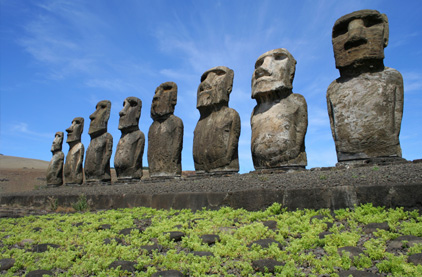 Rapa Nui (otherwise known as Easter Island) is home to shrines and enormous stone figures known as moai, which give the area an eerie, other-worldly nature. The head and torso figures are carved into huge blocks of stone that average 13 feet and 14 tons, which would have been quite a feat for the Rapa Nui people. The reason behind the brooding stone figures has yet to be unearthed, but why not take a look for yourself to see if you get some insight of your own. 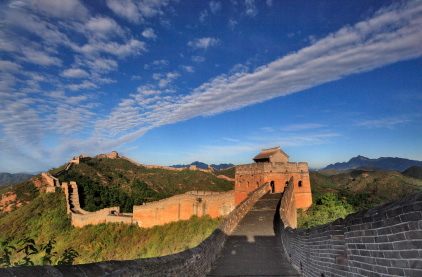 The Great Wall of China

Probably one of the most well-known UNESCO World Heritage sites, China’s Great Wall is the product of more than 2,000 years of labor. The snaking structure is actually a series of fortifications, rather than one stand-alone site. The entire Great Wall spans a whopping 5,500 miles. 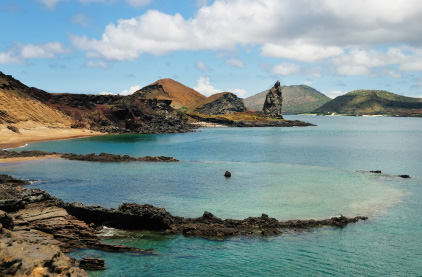 Famous for the numbers of unique animal species that inhabit them, the Galapagos are a natural marvel and home to creatures you won’t find anywhere else. The almost magical nature of the islands inspired Charles Darwin 175 years ago, and we’re willing to bet you find some inspiration of your own when you visit. 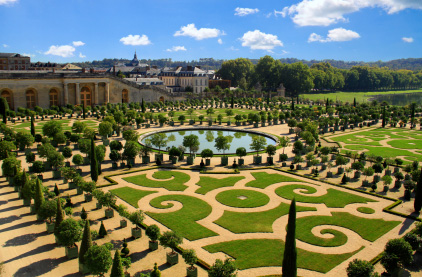 Palace and Park of Versailles

Heading to Paris? Take a day trip to the Palace of Versailles, the principal residence of the French kings from the time of Louis XIV to Louis XVI. Get ready to feast your eyes on the epitome of luxury and extravagance. Walking from room to room and through the lavish grounds offers a glimpse into life as a French royal. The stunning palace and gorgeous gardens make for an unforgettable experience.

28 mins ago
by Kenzie Mastroe