Even if you don’t follow the Tour de France, you can still appreciate the riders! Check out these cycling hotties and learn a little about them.

Haven’t gotten your fill of sweaty men in spandex lately? Tune in to this year’s Tour de France to see what kind of eye candy the sport of cycling has to offer. 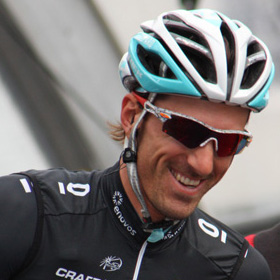 Nicknamed Spartacus in the cycling world because of his invincibility (and perhaps his muscular legs), Fabian Cancellara is a 31-year-old Swiss rider. A four-time World Time Trial Champion, he is a workhorse for team Radio Shack-Nissan-Trek as he pulls teammates to the finish line with ease. Keep an eye out for Cancellara (and those legs) to be riding hard, especially during time trials. 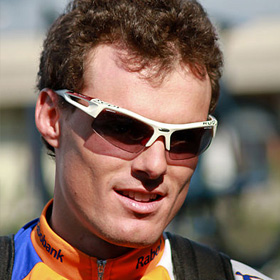 Watch out for Spaniard Luis Leon Sanchez (and his chiseled jaw) to win a stage or two in this year’s Tour de France. The 28-year-old rider for team Rabobank has dozens of stage wins under his belt, along with a handful of overall wins in other major races. 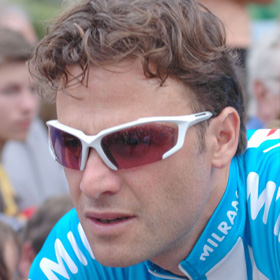 At age 38, Alessandro Petacchi is one of the oldest cyclists in the Tour de France, but his “advanced” age sure agrees with him. Known as Ale-Jet for his incredible bursts of speed at the finish line, the Italian sprinter often leaves his younger competitors in the dust. Look for team Lampre-ISD’s pink and blue jerseys to get a glimpse of Petacchi. 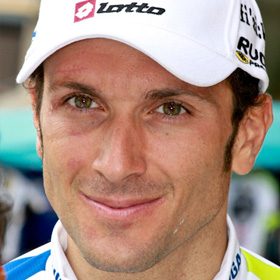 If Italian Ivan Basso ever has to give up cycling, he might consider modeling as an alternate career. The 34-year-old who rides for team Liquigas-Cannondale makes climbing mountains look ridiculously easy and is a serious threat to the other favorites looking to win the Tour de France. 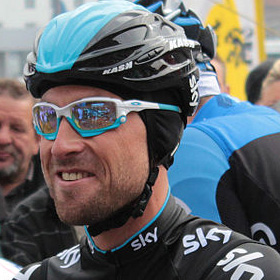 You’ll find Team Sky rider Bernhard Eisel leading the team to the finish line at top speeds. The 31-year-old Austrian hottie, who has been winning races since age 11, has several major stage wins to his name and is still going strong. Add his sense of humor to his good looks and you’ve got the complete package. 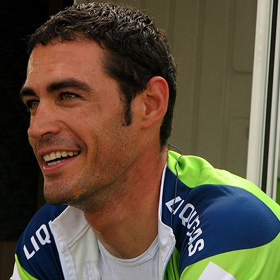 Italy has no shortage of cycling hotties and Manuel Quinziato is no exception. Just look at that smile! The 32-year-old BMC Racing Team rider excels at one-day races, but he’ll be helping his team throughout the Tour de France. And when he’s not cycling, he’s hitting the books in pursuit of a law degree. 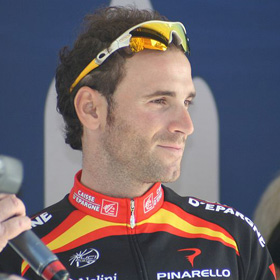 Not only is Spanish rider Alejandro Valverde a looker, he’s also an exceptional cyclist. Whether in the mountains or in a sprint, 32-year-old Valverde will be at the front of the pack. Coming back to the sport after a two-year suspension, Movistar Team will be glad to have him back in their ranks. 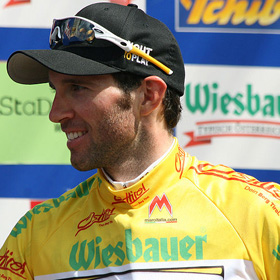 Watch for Swiss rider Michael Albasini stomping on his pedals in the mountain stages at the Tour de France. Riding for the new Australian team, Orica-Greenedge, the 31-year-old brings years of experience (and good looks) to the table.

Cyber Week Deals That Are Actually Worth Shopping Right Now