Run or walk your way through the Pride 5K in support of the San Diego LGBT community. 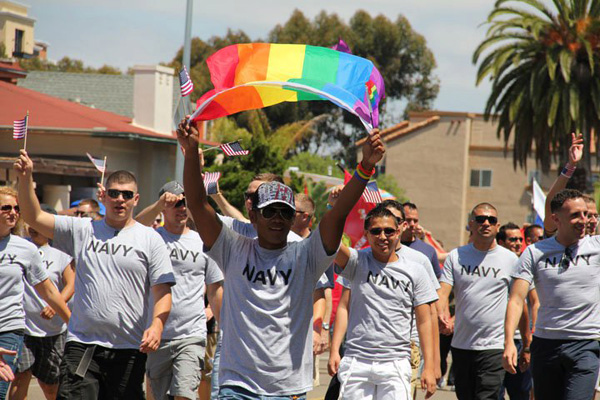 The San Diego LGBT Pride is an organization that aims to support pride within San Diego’s lesbian, gay, bisexual and transgendered community through educational programs. Initially, the organization got off to a rough start because the leaders had a hard time getting a parade permit and had to threaten the city with legal action. The struggle continued for many years as they worked to defeat anti-gay initiative Prop 6 and fight to keep anti-gay contingents from marching in their parades.

Established in 1974, the San Diego LGBT Pride’s vision for the future is a world free of prejudice and bias. They value diversity, respect, honesty, integrity and accountability, and work hard to foster pride and respect for the LGBT community.

How its making a difference

Today, the corporation raises money through their pride festivals and fundraisers and puts it towards several services. San Diego Pride has given more than $1.3 million to a variety of LGBT organizations, both local and international. They grant funding for other foundations, such as the Human Dignity Foundation and the San Diego Foundation for Change. The money also goes to the LGBT Center, as well as other prides and partnerships. The San Diego LGBT Pride finds it imperative to chronicle the history of the LGBT community so that in the future, the LGBT youth will have a wealth of information to turn to.

The Pride 5K Run/Walk 2012 promotes a healthy lifestyle and will kick off this year’s San Diego Pride weekend. All members of the community are welcomed to run or walk the course. Proceeds benefit The Center’s Youth Housing Project.

Sign up for a walk and learn more about San Diego LGBT Pride here.