The reigning Guinness World Record holder for the world’s tallest dog takes time out of his busy schedule to chat with SheKnows. Turns out Giant George is just as lovable as he is tall. 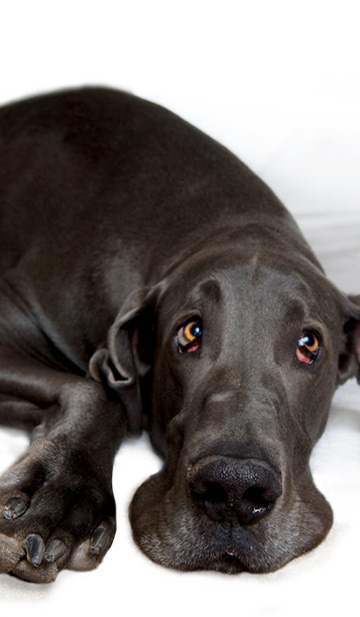 Giant george has a giant personality

The reigning Guinness World Record holder for the world’s tallest dog takes time out of his busy schedule to chat with SheKnows. Turns out Giant George is just as lovable as he is tall.
Giant George is a pretty lovable guy. The 6-year-old Great Dane weighs in at 245 pounds and is 43 inches tall. He commands attention by his sheer size. But what is the dog behind the scenes really like, we wondered? SheKnows went straight to the source to find out.

It was an amazing experience. Everyone on the show was so nice to meet. They said I was more popular with the staff than most Hollywood stars.

Who is your Hollywood crush?

I am a sucker for the classics. Much like many teenage humanoid boys who had the Farrah Fawcett poster on their walls, I had a poster of Lassie on mine.

Are you bummed about not getting to go on Who Do You Think You Are?

That’s funny — that whole scenario was an April Fool’s joke I played on my Facebook fans. After weeks of egging my fans on, I told them that the producers found out that I was related to Crepitus, an alleged Roman god of flatulence. The producers of the show weren’t able to cast me because of that.

Why do you call people humanoids?

I like the way the word rolls off of my tongue … “humanoid” … it kind of tickles.

What are your humanoids always catching you at?

I am on the counter-surfing pro tour. I can snag most edible items, regardless of where they put them. They catch me stealing food off of the counter all of the time.

Do you dress up for Halloween?

My humanoids get a big kick out of dressing me up. I go along with it just to humor them.

What is your favorite field trip?

I love going to schools to hang with the kiddos. Kids are my peeps — we have the same crazy sense of humor.

Shotgun or back seat?

Both. I sit in the back, but the front seat must be put down and pushed forward all the way to allow enough room for me.

What is your favorite way to pamper yourself?

I love naps. I am the king of naps and am pampered with my own queen-size bed.

Do you have a lady friend?

There are rumors. A couple of the tabloids had Boo (smallest dog in the world) and me together, but I tend to fly solo — just too busy. I tell the ladies that I wouldn’t want to be a “bad boyfriend” to them by not giving them the full attention they deserve.

When did you know you were a dog? 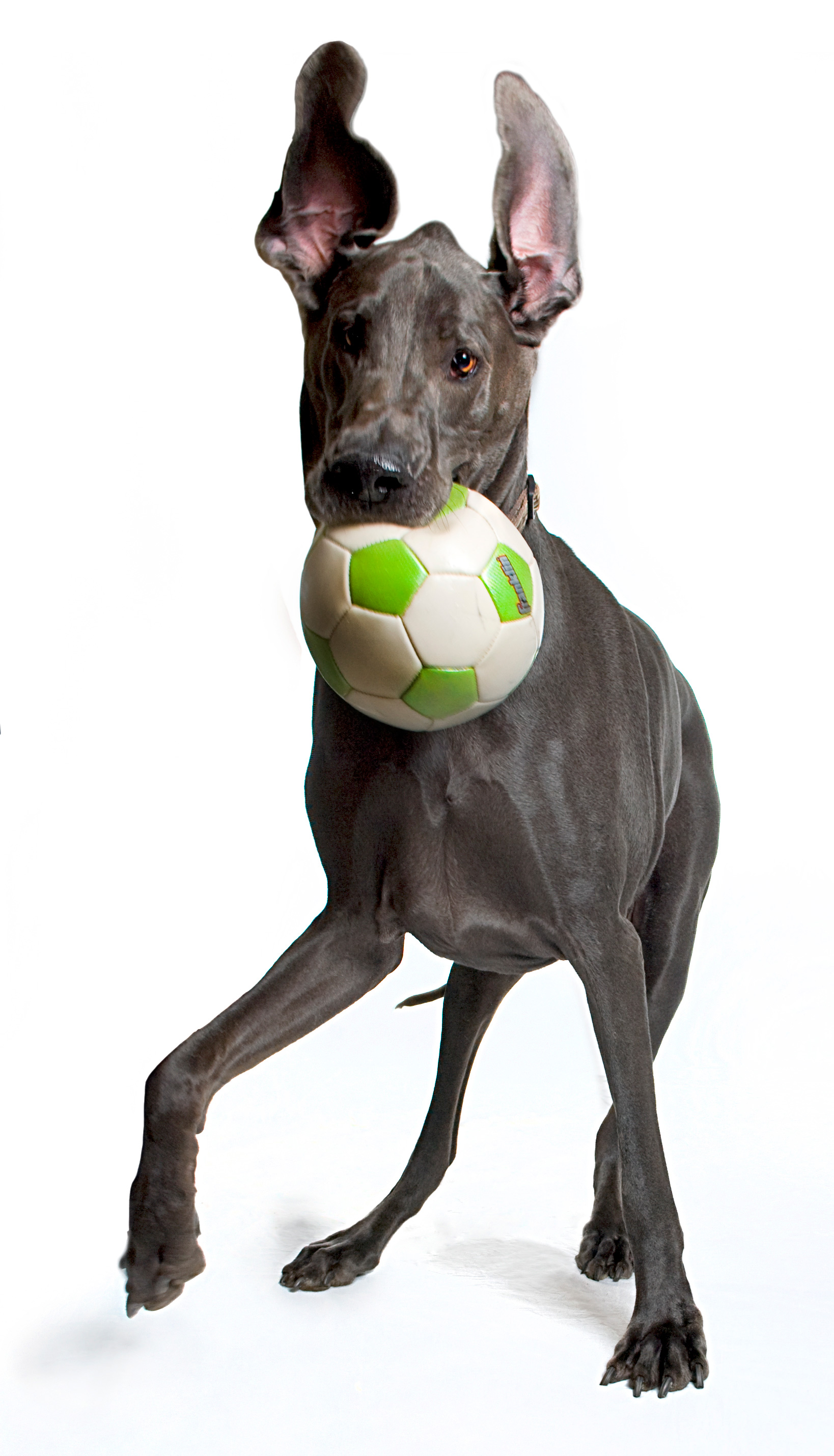 Ummmm, when I saw my mom and my 12 brothers and sisters — fur, four legs, cold noses and floppy ears pretty much confirmed my being a dog.

When did you know you were famous?

When Oprah Winfrey (she insists that I call her “O”) arranged to have me fly in the cabin of the American Airlines flight to Chicago with the rest of the passengers. This was also when I became acutely aware of my massive size; she originally bought me two first-class seats, but I was unable to fit in them, so then O had to buy the entire bulkhead row for me to fit.

I am a water snob and prefer bottled water. Of course I will drink what is available — I do live in the desert.

Who would narrate you in a movie?

Wow. I think Denzel — he’s smooth, just like me.

To read more about the lovable Giant George, check out his book Giant George, Life with the World’s Biggest Dog or check him out on Facebook.