Unless you are otherwise friends with your boss outside of the office, friending him or her on Facebook can put you in a sticky situation. Here’s the low-down on your options. 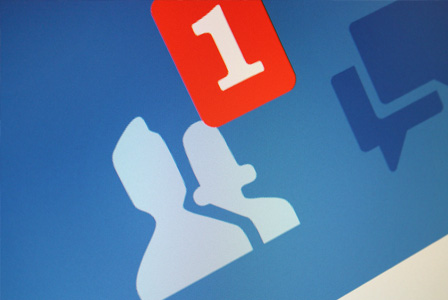 You don’t want your supervisor to see you in an unprofessional light, but if he friends you first, you can’t just decline! What’s a girl to do?

3 Ways it could help

What if your boss friends you first?

First, can we all agree? Awkward! Initially, you could get away with just “ignoring” the invitation, but after a while, your boss will be on to you. And declining the invitation wouldn’t be wise. You have a few options here:

Now, if you are reading this and you are the boss, save us the trouble and don’t add us, OK?

Are you friends with your boss on Facebook? Tell us why or why not in the comments below!