Lauren Conrad has done it again! The reality star and designer just shared some new pieces from her spring and summer LC Lauren Conrad collection for Kohl’s — and they’re totally cute. We’ll take one of each, Lauren. 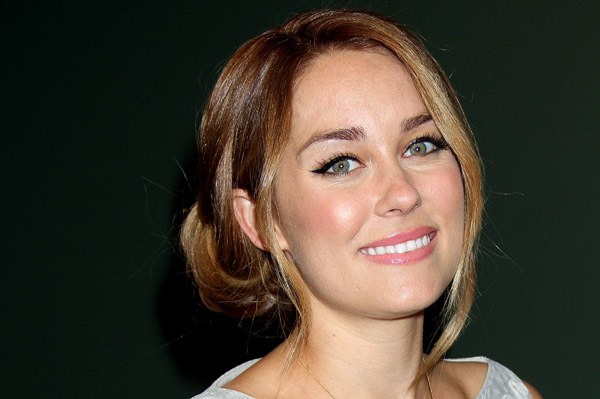 The Hills star Lauren Conrad is gearing up for the release of her LC Lauren Conrad spring/summer 2012 collection for Kohl’s — and we’ve got the first look. The new pieces — including tops, bottoms, dresses and shoes — are more of what we expect from Conrad: Flirty, colorful pieces with plenty of California influence.

That’s the main inspiration behind the line, Conrad said.

“I think that for the Kohl’s line we wanted a very California brand,” she told People in 2009. “I see [the style] everywhere. I see it all over the country, and people are kind of catching on.”

LC Lauren Conrad is just one of the reality star’s many projects — she has her boutique line, Paper Crown, along with her website, several books and an upcoming beauty line. Why is she so successful? It’s because she’s true to what she loves.

“I like to dress girly,” Conrad told SheKnows in 2011. “I really love that free flowing romantic look. I was also definitely more casual coming from a beach town. I had to have my flip flops torn away from me.”

Despite her success, Conrad told Glamour that she’s still self-conscious about her body.

“On the vacation to Cabo, I wore a bathing suit on the beach for the first time in years. Usually, I’m just petrified. A couple of years ago someone zoomed in on my cellulite and it was so mean. I took it really personally. I haven’t worn a bathing suit in L.A. in years because of that.”

Hey, it happens to all of us, Lauren. 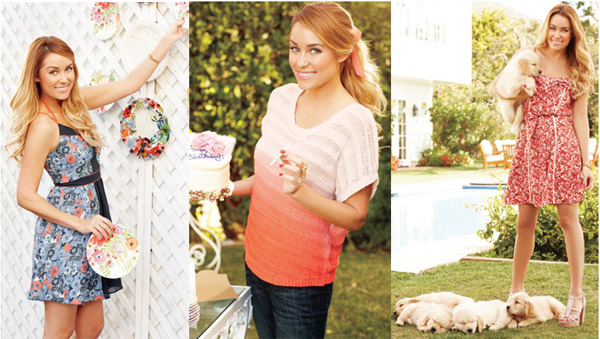 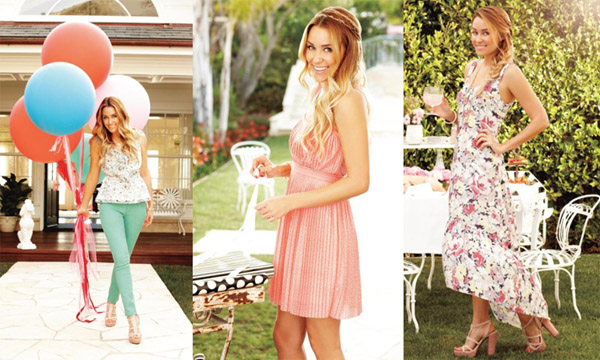 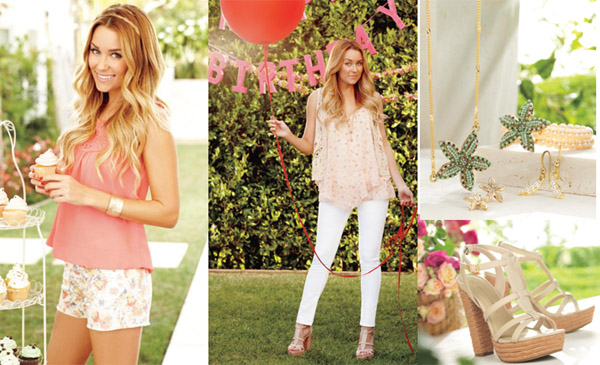 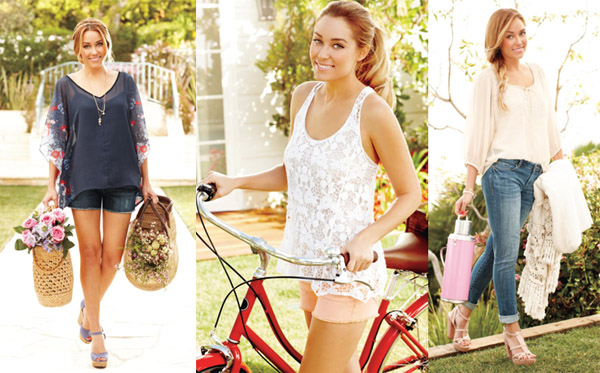 12 hrs ago
by Marshall Bright