Most couples consist of one half with style and the other half — well, somewhat lacking to say the least. We all know duos who seem to come from opposite sides of the sartorial spectrum — one has it and the other just wears whatever happens to be clean (or kind of clean). 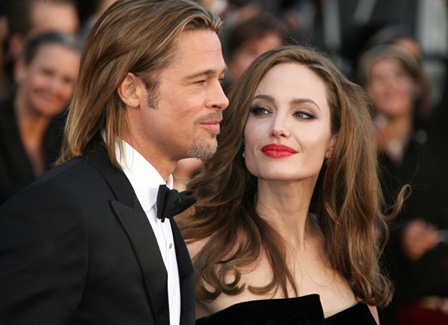 This theory also applies to the fashion of celebrity couples, but some are much more well-matched where style is concerned. We have a rundown of some of the most fashion forward Hollywood pairs.

After walking countless red carpets together during awards season (for Pitt‘s Moneyball and Jolie’s directorial debut, In the Land of Milk and Honey), Hollywood’s reigning royalty stunned every time (well, maybe not while Jolie presented at the Oscars). The multitasking, globe-trotting parents of six (how do they do it?) keep their spotlight style choices chic, sleek and elegant. Pitt can wear a suit like no other celebrity we know and Jolie’s catwalk-worthy frame can make anything she puts on it look like a designer gown. Together they’re unstoppable where style is concerned. 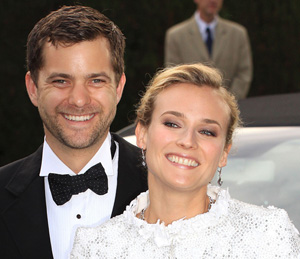 One of the cutest couples out there (we say), Jackson has benefited greatly from Kruger‘s eye for style. She always looks stunning on every red carpet and has managed to make something of a fashion-lover out of Jackson, who always looks pulled together and handsomely on-trend by her side. Whether she dresses him (or at least nudges him in the right direction) or he’s solely responsible for his style-conscious choices, these two are among the most fashionably famous pairs we know. 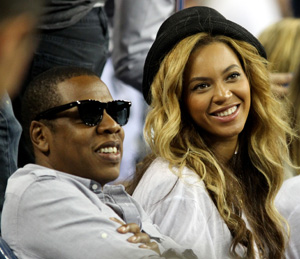 Blue Ivy Carter was born into a seriously stylish family. Her superstar parents don’t miss a beat when it comes to dressing in designs that get noticed, whether on stage, on the red carpet or chilling out on a yacht somewhere in the Caribbean. Beyonce and Jay Z seem perfectly matched where fashion choices are concerned and rather than try to one-up each other, they complement one another’s favored styles. 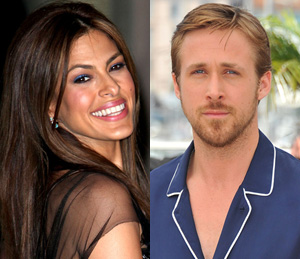 This super-hot duo is still fairly new on the Hollywood hook-up scene, having met on the set of the upcoming film The Place Beyond the Pines (also starring Bradley Cooper) and have been looking fabulous everywhere they’re spotted (from Bangkok to Paris) ever since.

Both stars manage to keep things simple but chic (trench coats and knee-high boots for Mendes, collared shirts and well-fitting denim for Gosling) and err on the side of classic fashion versus trendy styles. They both have a knack for looking understated but polished and no matter what they wear, they seem to smolder as a duo. 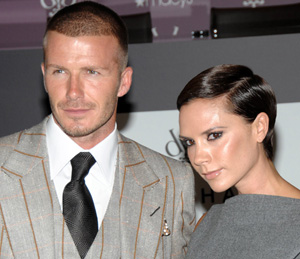 The soccer star and former pop singer-turned fashionista (and designer) make for one of the most fashionable couples around. Victoria is always perfectly polished, whether attending the royal wedding, leaving the airport or toting around baby Harper Seven (in heels, no less). Her sports idol hubby is equally blessed in the style department and can’t seem to look less-than-perfect no matter what he sports — a tux or beat up denim.

They make a particularly fashionable pair and see, perfectly matched aesthetically. No doubt they’re also raising a brood of soon-to-be fashion-forward offspring. What are the bets Harper Seven is sitting front row at Fashion Week in a decade?

Who are your favorite fashionable pairs? Let us know in the comments below!