For a big dose of adorable, small dogs rule! Check out our picks for the cutest small breeds. 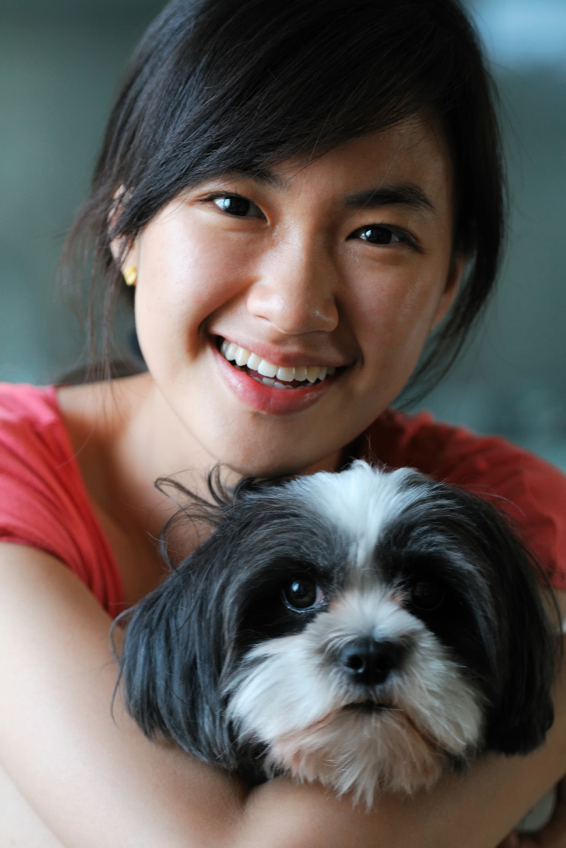 Cuteness rules in the dog world. This year’s Best in Show winner at the prestigious Westminster Kennel Club Dog Show was an adorable 11-pound ball of fluff and personality named Malachy, a Pekingese who will now retire to a non-competitive life of relaxing and chasing squirrels at home in Pennsylvania.

Related story These Are the Top 10 Dog Breeds for Kids

Another small breed getting much attention is Uggie, the Jack Russell terrier who wowed audiences in the Oscar-nominated movie The Artist. And ABC’s hit series Modern Family gets a dash of darling from a little French bulldog named Stella who steals scenes whenever she’s on camera. It’s no wonder that potential pet parents are choosing small-breed dogs.

Beagles have a gentle disposition and are intelligent and easy to train. This popular family pet is great with children and doesn’t tire easily from walks and romps in the yard. A beagle generally enjoys company; it may be standoffish to strangers initially but is won over easily. This can make the breed a poor choice as a guard dog, although the beagle’s tendency to howl when confronted with the unfamiliar is enough to alert its owner.

These small dogs are fiercely loyal to and protective of their owners. Chihuahuas love to make their own dens and burrow in clothes hampers, pillows and blankets. They have a clannish nature, generally preferring the companionship of other Chihuahuas to any other breed of dog.

Weighing in at about three pounds, the Yorkshire terrier is known for its silky blue and tan coat, and a sweet disposition that makes it a popular choice as a companion dog. Yorkies can be excitable, but they are loving and demonstrative to their owners.

The compact, sturdy Pomeranian weighs four to eight pounds when fully grown, and has a thick coat and a plumed tail. The Pomeranian is a friendly and lively breed that loves to be around its owner; it can suffer separation anxiety when not trained to spend time alone. These are intelligent dogs that respond well to training and have lifespans of 12 to 16 years.

A small-breed favorite that is often called “two-dogs-long” because of its long body, the dachshund can have a wide variety of colors, including copper, rust, gray, black, chocolate and even piebald, with smooth short-hair coats or longer, coarse hair.

Healthy and long-lived, the adorable Jack Russell terrier is high-energy and responds well to training. While usually friendly toward children, this breed does not tolerate abuse, even if unintentional. The Jack Russell terrier needs an owner who can provide plenty of exercise and stimulation.