Rebecca Minkoff’s Fall/Winter 2012 fashion collection is where music, menswear and color meet. Get a look inside the show and see what you’ll be wearing this fall. 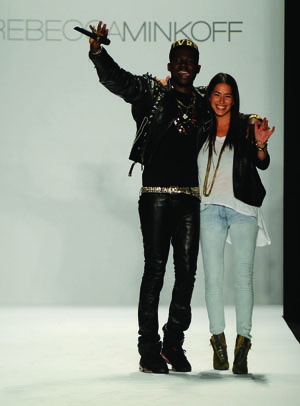 Few events can put pint-sized actress Abigail Breslin in the same place as fashion icon Robert Verdi. However, New York Fashion Week — or, more specifically, Rebecca Minkoff’s runway show — is just that event.
SheKnows was almost front and center during Minkoff’s Friday show, thanks to New York Fashion Week sponsor Fiber One, and we were in prime position to get the reactions of the celebs in the front row, including Olivia Palermo, Kristin Chenoweth and newlyweds Nikki Reed and Paul McDonald.

The general consensus of the packed house? Awe. Brooklyn rapper Theophilus London started out ?the show with his song, “I Stand Alone.”

Minkoff’s inspiration for her fall/winter 2012 fashion collection was the protagonist in Ewan McGregor’s 2004 documentary Long Way Round. This girl is fearless — as are the clashing prints and colors in Minkoff’s designs. 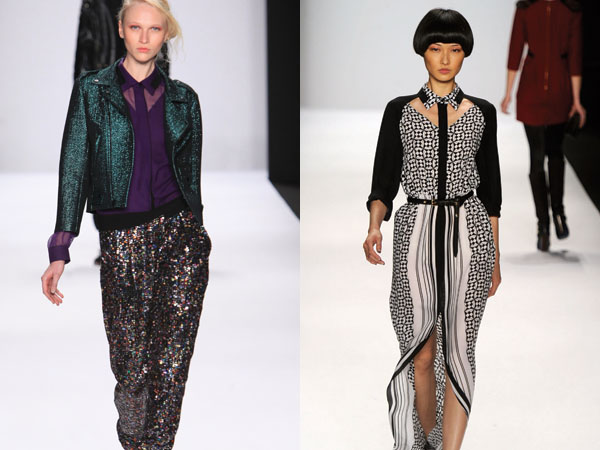 Minkoff is pretty fearless, too.

“The best part about NYFW is seeing all of my vision and my team and the hard work come to fruition on the runway. It’s a beautiful moment and I couldn’t feel any prouder when the lights go up and the show starts,” she told FabSugar.com of her inspiration. 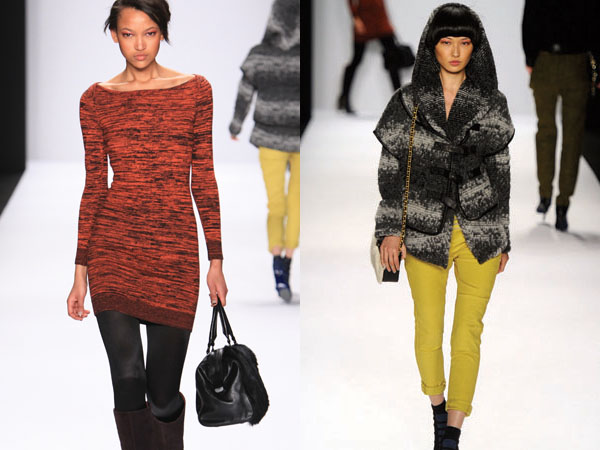 The verdict? We’re about to make up our Rebecca Minkoff wishlists for the fall.

SheKnows is in New York for Fashion Week and we’re attending all the hottest shows and bringing you the inside scoop straight from the runway. Follow our vlog for the latest dispatches from correspondent Whitney English and check out our front row interviews with your favorite celebrities. 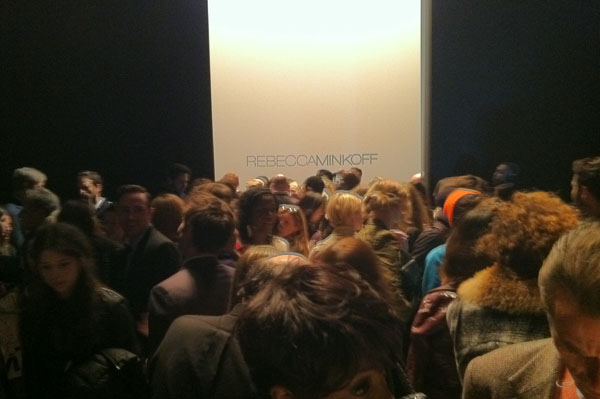 Which collections are you most excited to see during New York Fashion Week?